In the spring, the Ministry of Health wanted to buy as many protective masks as possible and guaranteed dealers a fixed price. But the goods were often defective. As a result, dozens of lawyers had to be hired. All news in the live ticker. 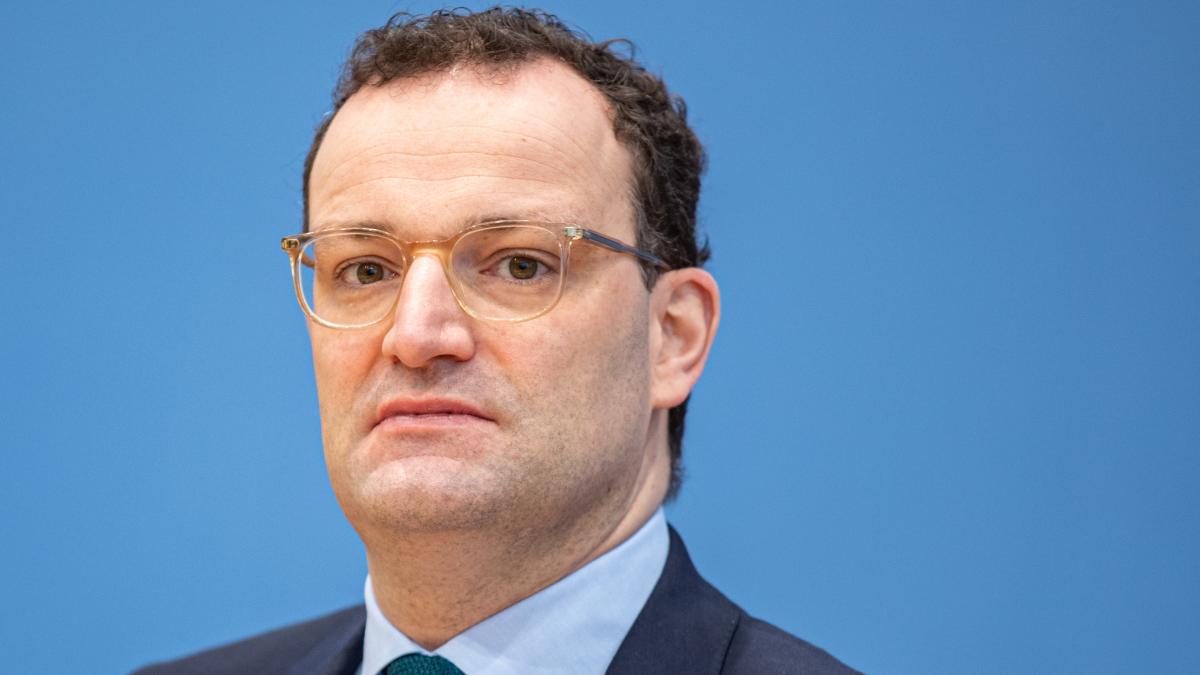 Because of problems in connection with the procurement of protective masks in the spring, the Federal Ministry of Health appoints dozens of lawyers.

At times, around 50 lawyers from the consulting firm Ernst & Young (EY Law) were involved, according to a response from the ministry to a request from the left-wing parliamentary group that AFP received on Saturday.

As of January 5, there were 58 lawsuits pending at the Bonn Regional Court with a total value in dispute of 142 million euros.

For the lawyers of EY alone, the ministry spent nine million euros last year, reported the "Spiegel", which also first reported on the response from the Ministry of Health.

So far, the ministry has spent a total of 30 million euros on consultants who should help with the procurement of protective equipment.

Another 33 million euros are planned for this year.

The legal problems surrounding the procurement of masks date back to last spring.

In order to buy large quantities of masks as quickly as possible, the Ministry of Health Minister Jens Spahn (CDU) had guaranteed interested dealers a purchase at a fixed price.

This so-called open house procedure caused trouble: According to the ministry in August, 40 percent of the laboratory tests revealed that suppliers had offered defective goods.

Conversely, manufacturers complain that the ministry does not pay for masks supplied.