[Gollum] Busy 276: Because we were all children... The world of children-Kim So-young When children ruin paintings, "It's all useless. 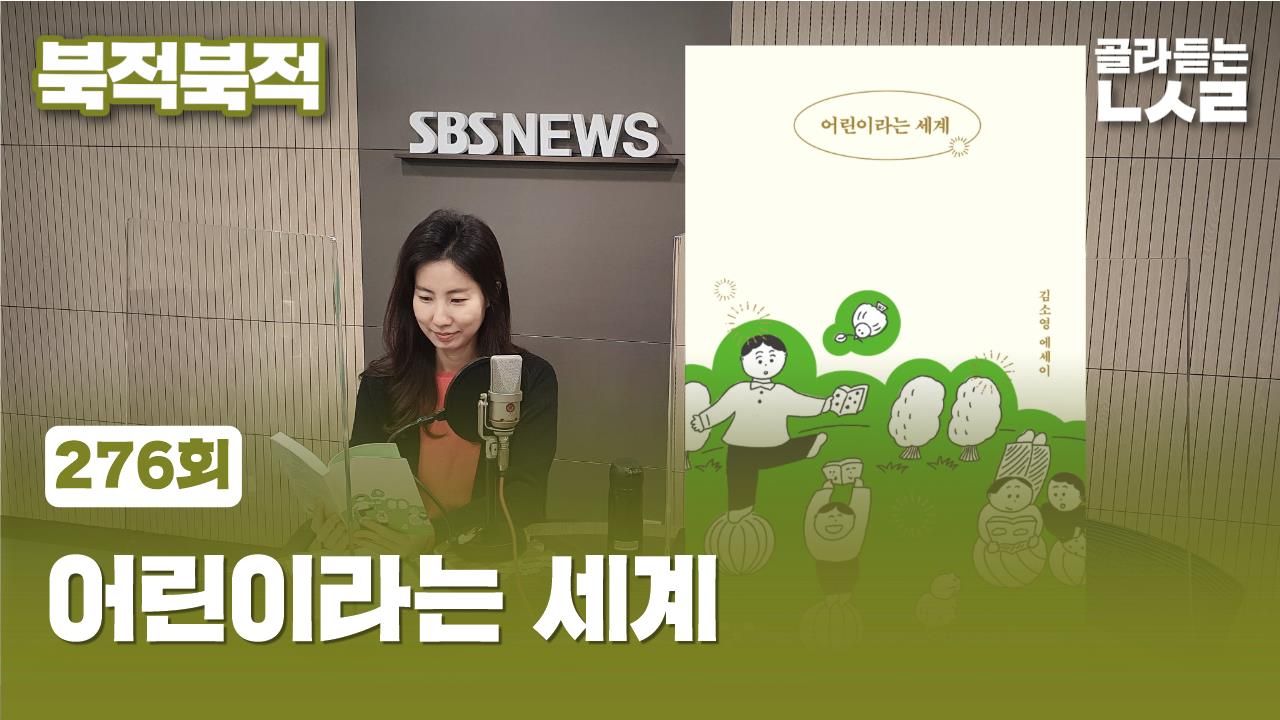 : Because we were all children...

The world of children-So-young Kim When a

picture, no one will say, "It's all useless. Crumple it up".

See if you can fix it, give him a new piece of paper if it doesn't, and encourage him to draw better next time.

The same should be said to ourselves.

What if you were actually a child?

The child turns the paper over and starts a new picture on the back before I give him a new piece of paper and even line up the masses.

We are not unrelated to children.

We were all children at one time.

When we were children, the influences of the adults around us made some parts of us now, and the wounds of that time still remain within us.

If we had a slightly different childhood, we could have become a little different adults.

Now we are grown up, and we are the people who can create a'slightly different' childhood for someone in a good sense.

The world of children is not someone else's story.

Today this book is the story of all of us.

So-young Kim, who wrote “The World of Children,” has been working as a children's book editor and reading class teacher for over 20 years.

The Kyunghyang Newspaper is publishing a column titled'Kim So-Young's Closer to Children'.

The author said,'The moments of life do not proceed in such a way that buds and buds form, flowers bloom and wither.

As long as you live, every moment is of equal value.'

He says,'Just as I don't see myself as a person in the transition period to become an old man, it is correct for children to think about the present, not the future.'

Instead of being rude to the child as an immature transitional being, we ask him if he treats him respectfully and respects him as a decent person.

Before you say words of despair, it's good to think of a child.

-'The Role of Adults' is what author So

asks us about the stories in this book.

In addition, the children's appearance in this book as seen through the filter of affection with an incredibly delicate gaze allows the reader to re-look into the world of children who breathe fresh energy into the world as they see their tender and brave childhood.

Listeners do not miss out on this mysterious experience.

I want to be a dignified child who protects the dignity of children.

If you do it only in front of children, it is easy to hear the smoke.

The more chaotic and noisy times the world is, the more, never natural, effort you have to make.

got permission to read the

“A World of Children” from the

▶ You can listen to the <Gollum: Newsroom to choose from> podcasts in'Patpan','Naver Audio Clip', and'Apple Podcast'.