Cultural and literary circles in the Emirates mourned the poet Abdullah bin Theban, who died on Friday evening, at the age of 76. Recalling his works that will remain in the memory of poetry lovers throughout time. The Minister of Culture and Youth Noura Al-Kaabi mourned the late poet, through her account, p 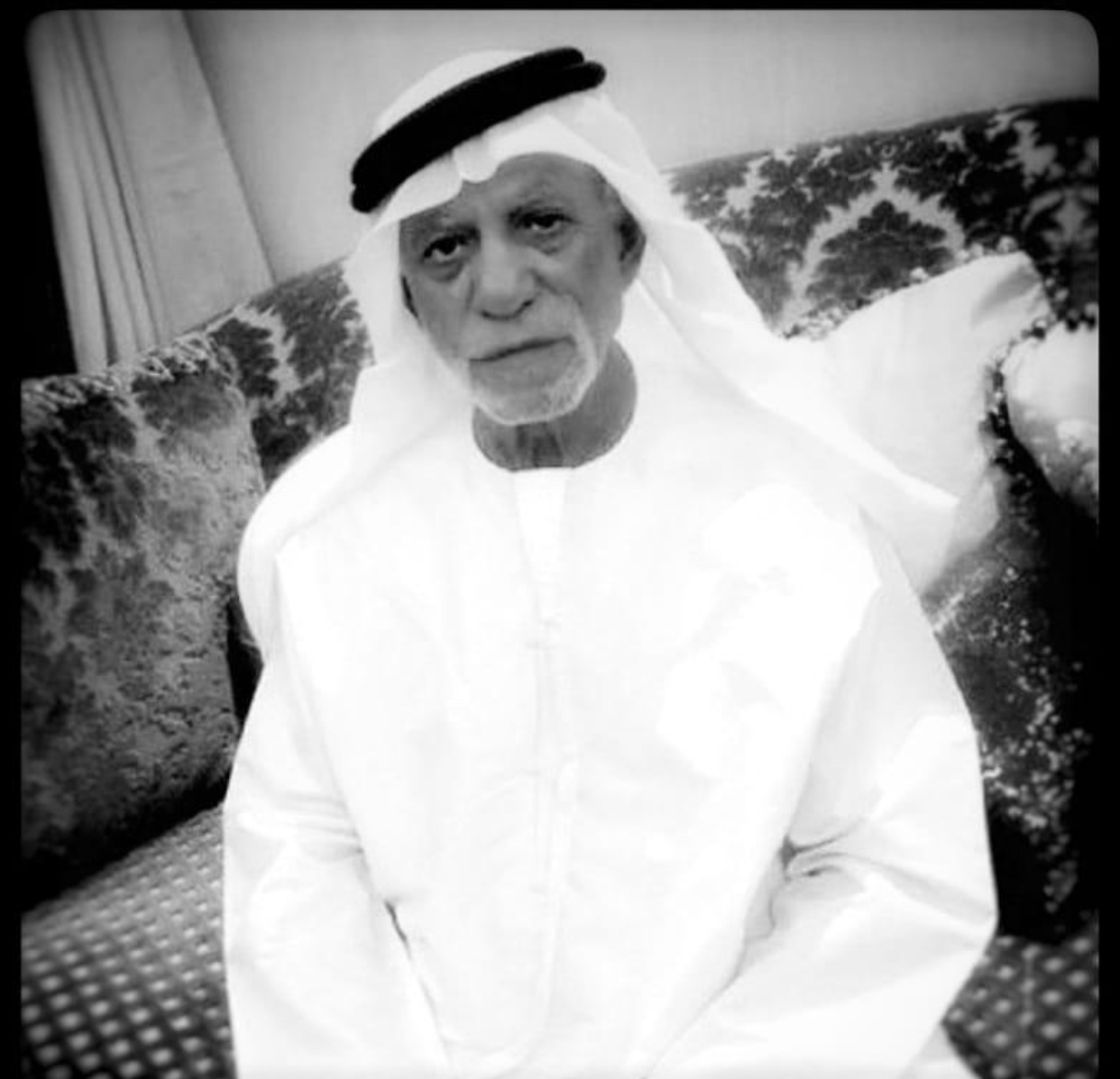 Cultural and literary circles in the Emirates mourned the poet Abdullah bin Theban, who died on Friday evening, at the age of 76.

Recalling his works that will remain in the memory of poetry lovers throughout time.

The Minister of Culture and Youth Noura Al Kaabi called the late poet through her Twitter account, saying: “The cultural arena has lost the veteran poet Abdullah bin Dhiban Al Shamsi ... the owner of a unique poetic experience .. interested in documenting the details of nature, the environment, architecture and social relations so that they remain engraved in the memory .. We ask the Almighty to grant the deceased his mercy, to dwell in his spaciousness, and to inspire his family with patience and comfort.

The head of the Emirates Writers and Writers Union, Sultan Al-Amimi, tweeted through his account: “The arena of Nabati poetry in the United Arab Emirates fell shortly before the death of the great poet Abdullah Bin Dhiban Al Shamsi at the age of 76, after a career full of generosity and poetic creativity. In the Emirates, my sincere condolences to the poet’s family, his family, and those who love poetry. "

He added, "The poet Ali bin Rahma Al Shamsi was one of the closest friends of the poet Abdullah bin Dhiban, and during the nineties they were driving to Dubai TV to record the episodes of the Council of Poets. They were among the most famous and successful writers of the poem in the UAE. Ibn Dhiban, may God have mercy on him, continued his efforts. Poetic to the end of his life. "

He pointed to the most prominent features of the poems of the late poet, such as the relentless ease and intelligence in choosing the poetic phrase, which made him one of the pioneers of writing the folk song in the Emirates in its second artistic stage after its founding beginnings.

Pausing in front of his poems: Bou Said Al-Saad enjoys it, and “Let me be a cloud and your name”, which established a strong poetic presence for him in the world of popular song.

Arif Omar, a journalist, said: “I wish I had a cloud with your smoke, always with rain in your neighborhood, and whoever does not know this house .. Today is gone the cloud of poetry that rained down on us with sweet rhymes .. the poet Abdullah bin Dhiban Al Shamsi is in the protection of God..one of the most important names in the arena of poetry and the Emirati and Gulf song asking the Lord To be covered in the depth of his mercy and to dwell in him in his spaciousness. "

The poet Sheikha Al-Jabri called it: “What is this news, the owner of (Hello Bataarsh Nabakum) bids farewell to us and he is a poet of love, beauty, beauty and beautiful values, and a poet of high-level authentic rhymes Abdullah bin Dhiban in the protection of God, a new loss that saddens hearts. We belong to Allah and to Him we shall return".

A large number of intellectuals, poets, and poetry lovers participated in the mourning of the late poet, expressing their sadness at the loss of his stature the size of Ibn Dhiban, recalling aspects of his poetic masterpieces that young and old knew, including “Hello Bastash Nabakum”, “Yanni Communication”, “Barq Looming” and “ I fought against my eyes. "