His name appears in the credits of some 1,400 films, feature films, music videos and commercials. From Sean Connery to Alain Delon, he has doubled huge stars. In intensive care at Montargis hospital since… 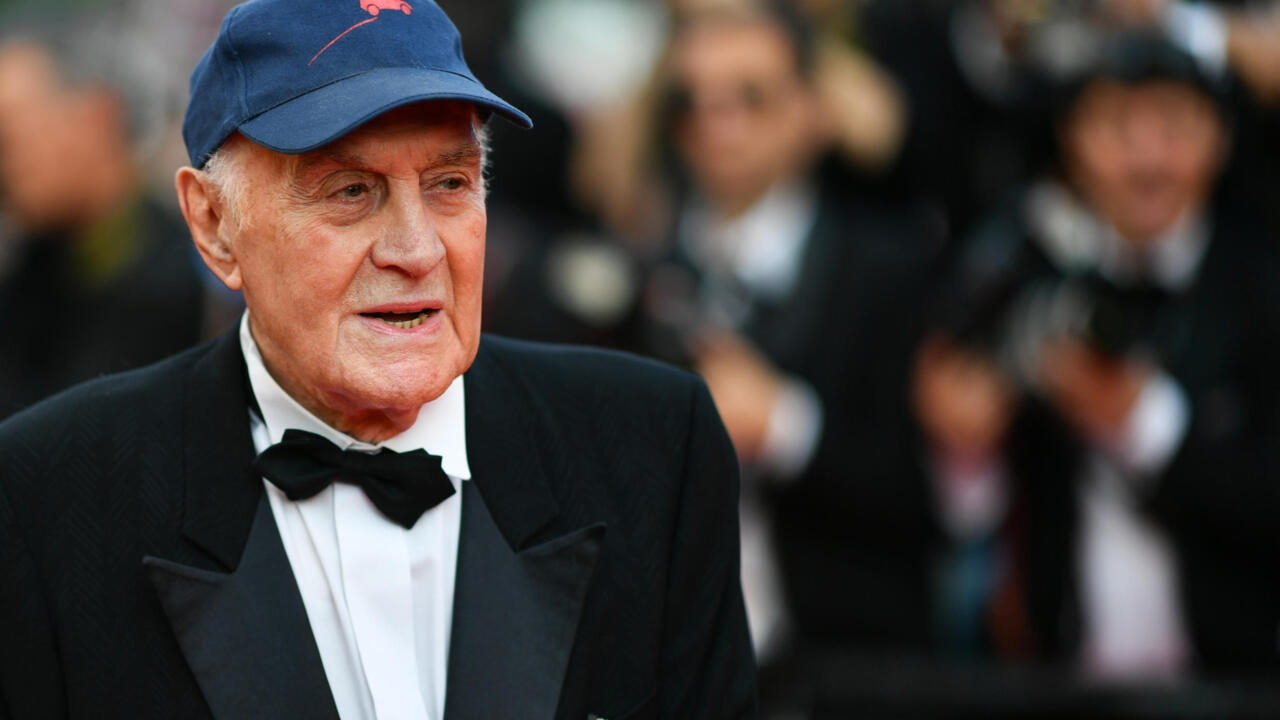 His name appears in the credits of some 1,400 films, feature films, music videos and commercials.

From Sean Connery to Alain Delon, he has doubled huge stars.

In intensive care at Montargis hospital since the beginning of the month, Rémy Julienne died at the age of 90 as a result of Covid-19.

He was the most famous of the French stuntmen.

Nothing For Your Eyes

in 1995), but also classics of French cinema such as

The Atlantic Wall by

by Gérard. Oury or

L'Aventure is the adventure

He is also in the credits of

by the same Gérard Oury, with

who takes a pumpkin in the face

Born in 1930 in Loiret, Rémy Julienne began his career in 1964, when another stuntman, Gil Delamare, asked him to participate in the filming of

" to drive a motorcycle and overtake Jean Marais.

It fell on me,

It's the start of a great adventure,

" said the man who has worked with the greatest directors - François Truffaut, Terence Young or Sydney Pollack in particular - and the greatest actors.

He dubbed Yves Montand, Alain Delon, Roger Moore or Sean Connery among others.

But his fondest memory remains the meeting with the Belmondo-Lautner tandem.

For these two, Julienne will develop one of the most spectacular stunts, in

the actor will fly over Venice suspended from a trapeze hanging from a helicopter.

it is he who gave me the most of his confidence,

" he told AFP at 87, his eternal cap screwed to his head.

With this other crazy stuntman, whom he will find on the sets 14 times, “

we had to improve

Among its feats, a tanker truck balancing on its left wheels in

a James Bond with Timothy Dalton, or a sedan which, from a springboard, soars in the air before falling back on the roof of a bus, in

Credibility, precision, rigor: these words kept coming back to Julienne, whose life in front of the camera, or that of her teammates, was regulated to the millimeter, to the nearest second.

it's up there in a tree crate

Sometimes, it would have taken little for that to happen,

Fear is necessary before and after, but never during

we cannot make the right gesture at the right moment

", answered this "reasonable madman", to use the words of Claude Lelouch.

Tireless, despite several infarcts and cancers, he passed the torch to his sons and grandsons, but continued, at over 80, to work for theme parks.

In 2017, he entrusted his personal archives to the Toulouse film library.

To read also: British actor Sean Connery died at the age of 90

37 years after his death, the spirit of Louis de Funès still hangs over French cinema