The actress Mira Furlan, who played in the TV series Babylon 5, has passed away at the age of 65. This was announced by the creator of the series Joseph Michael Strazhinski. 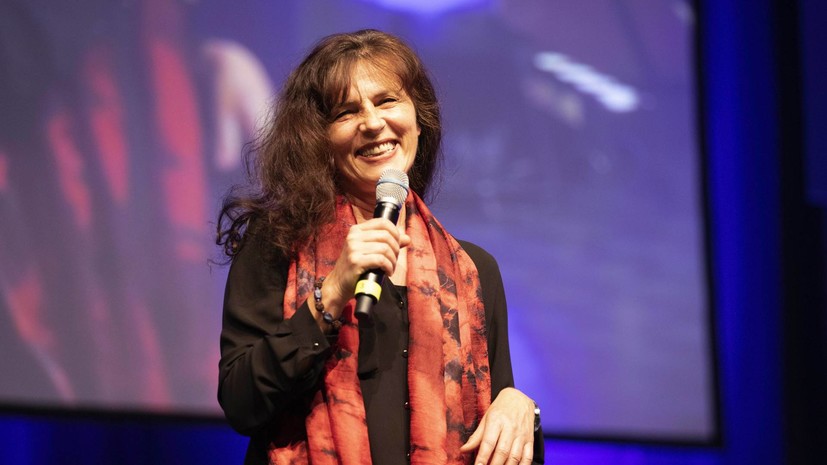 “This night is full of sadness, because our friend and comrade has gone the way we can not follow her,” - wrote Strazhinski on Twitter.

Furlan played the role of Delenn in the science fiction series Babylon 5.

In 2004, she appeared in the TV series Lost as scientist Daniel Russo.

Earlier it was reported that French actress and director Natalie Delon, ex-wife of actor Alain Delon, died at the age of 80.