Africa press review - In the spotlight: the deadly second wave of coronavirus in Africa

In the spotlight: the deadly second wave of coronavirus in Africa Audio 04:35 A Covid-19 vaccine testing center at Chris Sani Baragwanath Hospital in Soweto, Monday, November 30, 2020. AP - Jerome Delay By: Norbert Navarro 9 min Publicity The death rate from coronavirus in Africa exceeds the global average. During the first wave, it was the opposite. Africa certainly remains one of the conti 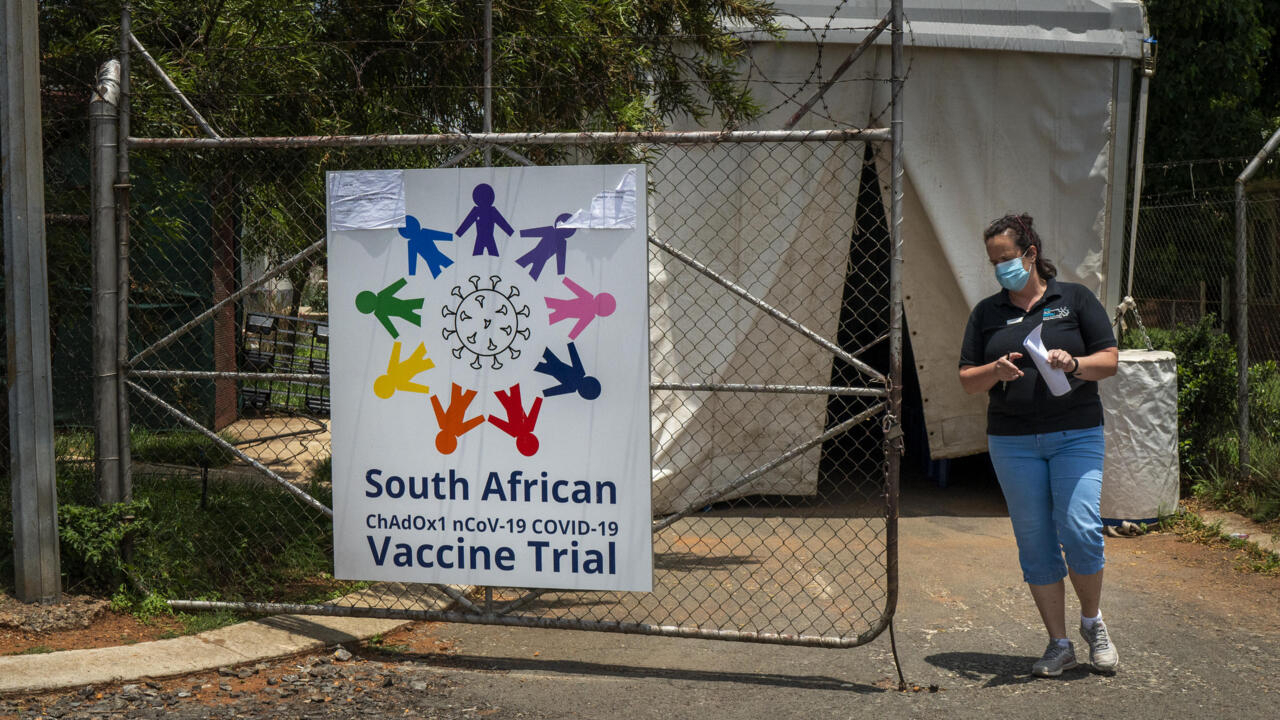 In the spotlight: the deadly second wave of coronavirus in Africa

The death rate from coronavirus in Africa exceeds the global average.

During the first wave, it was the opposite.

Africa certainly remains one of the continents least affected by this killer virus, but this reversal of the health situation is indeed alarming, the Burkinabè daily

Will the second wave of coronavirus be “

"it sucks in Africa,

(...) Concern is setting in everywhere (...) In normal times, to deal with other diseases, in particular malaria, the historical scourge which decimates populations in the tropics , the nursing staff, already in derisory number, is confronted with a lack of… everything!

It is urgent to set the record straight.

Otherwise, later will be too late!

Diary Sow alive, according to his godfather

At least his godfather… The criminal trail of his disappearance therefore seems to have been ruled out.

This is what the A's

is telling Diary Sow in an address to his godfather Serigne Mbaye Thiam, and the Minister of Water and Sanitation of Senegal made public

Without the slightest comment, this Dakar newspaper is publishing large extracts this morning from the messages to its godfather, from the young student who has disappeared since January 4 in Paris.

is how, in one of these messages, Diary Sow explained his runaway.

What the Senegalese authorities confirmed to

the criminal track (was) ruled out

and that they had

These same authorities add that

"if Diary returned to us, as we wish it, we would spare no effort to help him to resume a normal existence

even reports that Diary Sow has been

"contacted several times on her mobile phone by the French police in recent days, but (that) she refused to respond to investigators."

In view of the clues collected, the trail of voluntary disappearance has gradually come to prevail.

Analysis of the student's room would indeed show that she left with clothes and personal effects.

, the latest research on the internet of the young student probably focused on the legality of a voluntary disappearance in France.

Finally, several of his comrades from Louis-le-Grand would have indicated to the investigators that Diary Sow had informed them of his wish not to return to class at the start of the January school year and to leave, without specifying where

In Ivory Coast, it is this evening at 6 p.m. that in principle ends the deadline for submitting the files of candidates for candidacy for the legislative elections on Saturday, March 6.

More than 700 applications have already been submitted,

” soberly indicates the front page of the government newspaper

That of the daily

, close to the PDCI, chaired by the former head of state Henri Konan Bédié, specifies that the candidates chosen by this historic Ivorian party, as well as their deputies, "

have been known since yesterday

Among the 255 legislative constituencies in Côte d'Ivoire for this upcoming election, there is one in the north-west which made the front page this morning, it is located in Séguela, stronghold of Prime Minister Hamed Bakayoko, where is present the President of the National Assembly Amadou Soumahoro.

It turns out that Djall Konaté Khalifa, RHDP activist, Alassane Ouattara's party, but also brother of Minister Sidiki Konaté, famous traveling companion of the former guerrilla leader Guillaume Soro, also intends to present himself in this constituency of Séguéla .

It would have hurt him.

According to the Ivorian newspapers Le Temps, close to the FPI of ex-president Laurent Gbagbo and L'Héritage, close to the PDCI, Sidiki Konaté's brother would have been "

treated as a foreigner by the RHDP