Google &amp; nbsp; signed a framework agreement paving the way for the remuneration of the French daily press under the "neighboring right". The latter is a new right similar to copyright created in 2019 and which gave rise to heated negotiations between press publishers and the Internet giant. 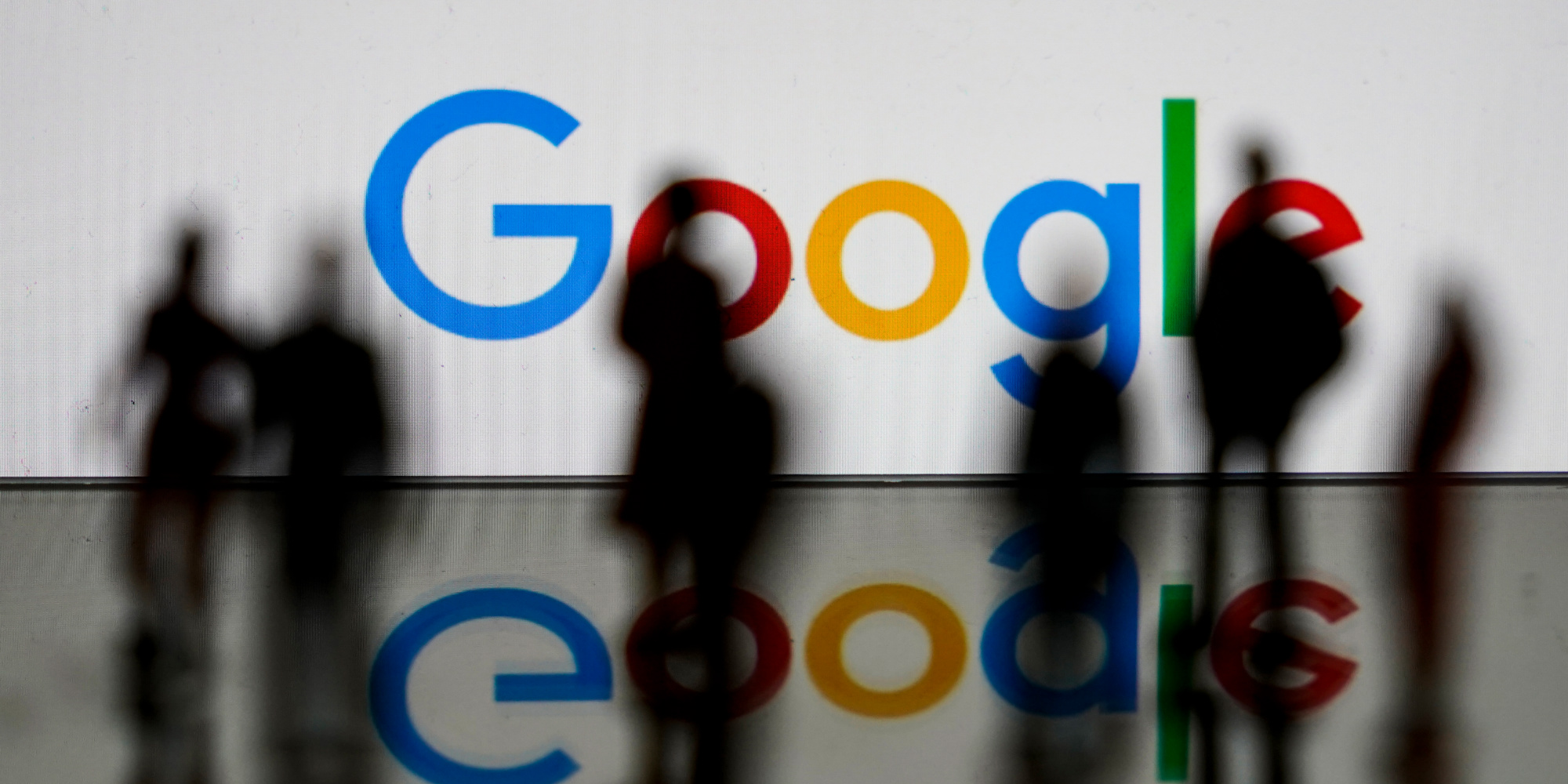 Google has signed a framework agreement paving the way for the remuneration of the French daily press under "neighboring rights".

The latter is a new right similar to copyright created in 2019 and which gave rise to heated negotiations between press publishers and the Internet giant.

Google and the General Information Press Alliance (Apig), which represents French national and regional dailies, announced on Thursday the signing of an agreement paving the way for the remuneration of the French press by the Internet giant in title of "neighboring right".

"The General Information Press Alliance and Google today announce an agreement on the remuneration of neighboring rights under French law," the two parties announced in a joint statement, stressing that it is was "the culmination of many months of negotiations within the framework set by the Competition Authority".

This agreement "sets the framework within which Google will negotiate individual license agreements with members" of Apig, explain the signatories.

These will be licensing agreements that "will cover neighboring rights, and will also give newspapers access to News Showcase", this program recently launched by Google in which it pays media for a selection of enriched content.

According to the press release, the remuneration of publishers will be calculated individually and "based on criteria such as, for example, the contribution to political and general information, the daily volume of publications or even the monthly Internet audience".

For Pierre Louette, CEO of

and president of Apig, this agreement "marks the effective recognition of the neighboring right of press publishers and the start of their remuneration by digital platforms for the use of their publications. online".

For his part, the boss of Google France, Sébastien Missoffe, sees it as confirmation of a "commitment" which opens them "to new perspectives".

Apig and Google have come a long way: the French press accused Google at the end of 2019 of flouting neighboring rights, this right similar to copyright, created by a European directive and supposed to lead to a better sharing of digital revenues for the benefit newspaper publishers and news agencies.

This new right barely entered into force in France, Google had decided unilaterally to index less well the newspapers which would refuse to let it continue to exploit their contents (titles, extracts of articles and thumbnails) for free in its search results.

The French press, having little choice, had complied but immediately seizing the Competition Authority, which in April 2020 had ordered Google to negotiate "in good faith" with publishers, a decision then confirmed by the Court call from Paris.