CHAN 2020: Congo-Brazzaville and Niger neutralize each other

No winner this Thursday, January 21 between Congo-Brazzaville and Niger, who faced each other as part of the second day of the group stage of CHAN 2020 (group B). The Red Devils ... 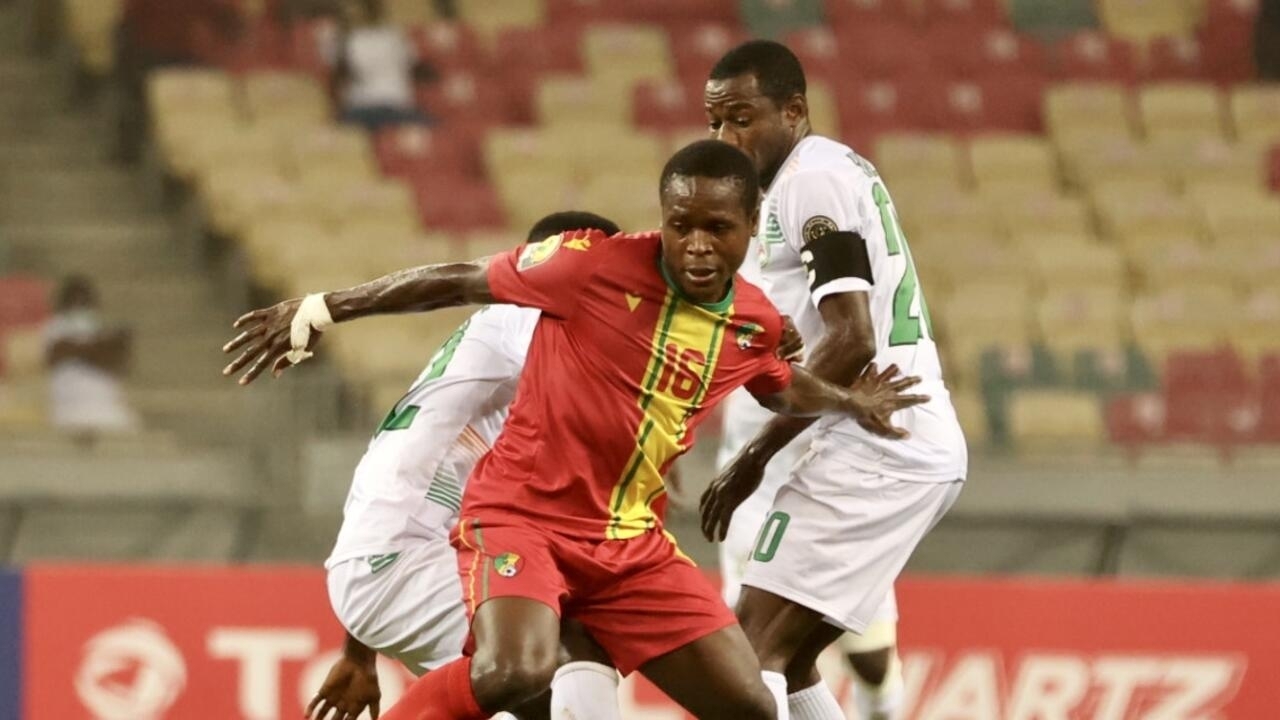 CHAN 2020: Congo-Brazzaville and Niger neutralize each other

No winner this Thursday, January 21 between Congo-Brazzaville and Niger, who faced each other as part of the second day of the group stage of CHAN 2020 (group B).

The Red Devils struck first with a heavy strike from Prince Mapata Mouandza in the first period.

But the Mena resurfaced after the break on a penalty converted by Mossi Issa Moussa.

The two nations remain in the race for a qualification in the quarter-finals before the final day.

After the meeting between Libya and the DRC, which saw the Leopards

, the Japoma stadium in Douala was the scene of the second match of this second day of the first round of

Congo-Brazzaville, beaten when they entered the competition by the DRC (1-0), and Niger, who had conceded a draw against the Libyans (0-0), were aiming for victory to bounce back and dream a little more about quarter-finals.

Finally, as in the match played a little earlier, the two selections separated in a 1-1 draw which does not suit anyone but leaves at least a chance for everyone to hope to take part in the rest of the competition.

The Mena of Niger entered very strongly in this match.

In a matter of seconds, Pavelh Ndzila, the Congolese goalkeeper and captain, saved his camp twice.

He first kicked off a point blank attempt by Garba Halidou Idrissa.

Then, in the continuity of the action, he won a duel with Ibrahim Djibrila Issa (8th).

Congo-Brazzaville was more efficient in the first 45 minutes.

The Red Devils opened the scoring with their only shot on target in the first act.

And what a shot!

At the conclusion of a well-constructed action, defender Prince Mapata Mouandza, from the corner of the penalty area, unleashed a huge strike with his right foot.

His cannon shot went to lodge under the bar of goalkeeper Abdoul Razak Oumarou Halidou, who could not do anything (35th).

What a STRIKE that was from Mapata!

After the break, Niger did not give up and ended up being rewarded by dint of attacking an opponent who, for his part, thwarted more and more as the minutes went by.

Dimitri Bissiki, who came into play in the first period, committed the fatal fault by touching the leather of his hand in the box.

The referee awarded a penalty.

Mossi Issa Moussa, entered the 57th Nigerian side, did not tremble and lodged the ball in the skylight (70th) for the 1-1 goal.

In the final minutes, the MENA insisted and almost won the bet.

Niger had a golden opportunity in the 87th, in an action where the attackers were three against a defender and the goalkeeper behind.

But, forgetting his two unmarked teammates, Mossi Issa Moussa played the solo card and sent his shot over the bar.

A harvested opportunity which could be expensive at the end of the first round.

In the meantime, everything remains open in this group B after these first two days.

The DRC is alone in the race in the lead with 4 points, but its qualification is not yet acquired mathematically.

Libya and Niger follow with 2 points each, while Congo-Brazzaville is last with one point on the clock.

The Red Devils are in bad shape, but qualifying via the first two places is still accessible for them.

The final day, January 25, with Congo-Libya and Niger-DRC, promises to be full of suspense.