A package of 500 million euros is actually available for teacher service laptops. However, no money has yet been called. The reason: the agreement between the federal and state governments has not yet been signed by everyone. 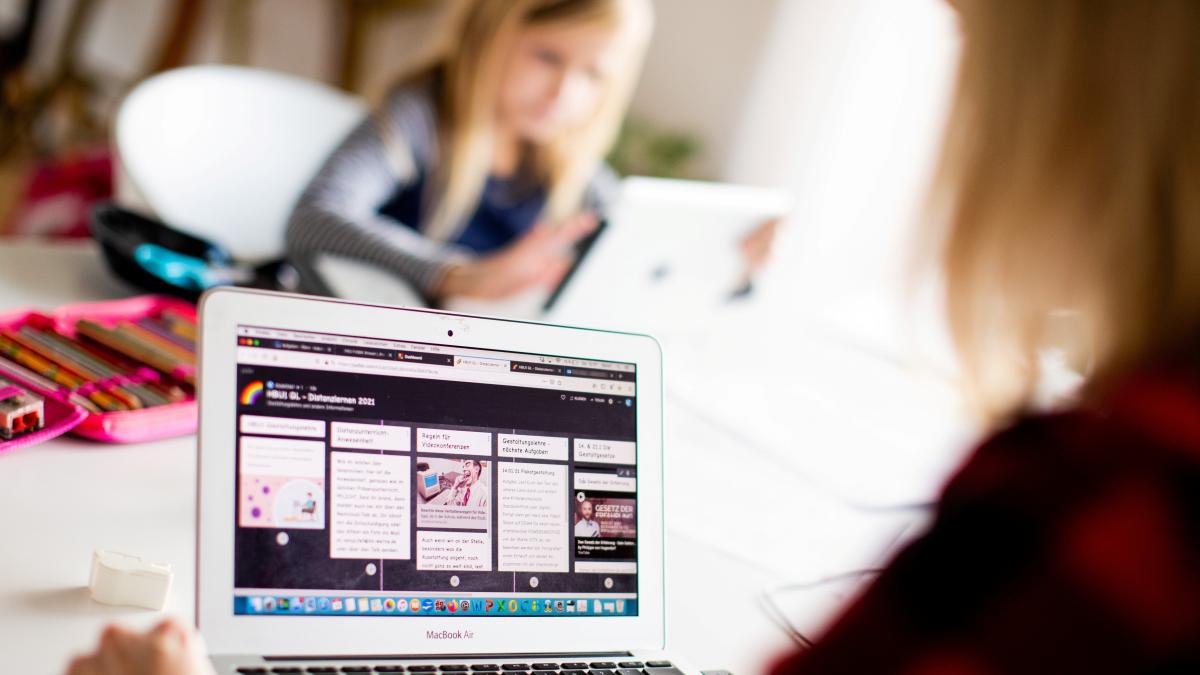 No money has yet been called from the 500 million euro federal program to finance office laptops for teachers.

This emerges from a response from the federal government to a request from the FDP parliamentary group that has been submitted to the German press agency.

The answer from the Federal Ministry of Education comes from January 13th.

It is not mentioned from which countries the signatures are still missing.

"It is just shameful that the federal and state governments have not yet managed to sign the agreements on the purchase of teachers' laptops," said the FDP chairman for digital infrastructure in the Bundestag, Torsten Herbst.

"While parents, children and teachers have been doing their utmost for weeks to compensate for the loss of classroom lessons as best they can, politicians are not even able to do the simplest administrative homework."

The service laptop program was initiated by representatives of the federal states, SPD leader Saskia Esken and Federal Chancellor Angela Merkel (CDU) at a “school summit” in the Chancellery in August.

In addition to a 500 million program to equip needy students with rental laptops and a further 500 million to finance IT administrators for schools, it is the third increase in the so-called digital school pact.

This funding program, originally with five billion euros from the federal government, was launched in 2019 to set up the digital infrastructure in schools, for example to install the school's own WLAN or to purchase digital boards - so-called smartboards.