Tintin, from China to the clouds: a drawing for 3 million euros

Hidden inside a large Ming porcelain vase, the hero pokes his head out and clutches, twitching, on the edge of the vase. His little dog, behind his master's shoulder, prepares to Hidden inside a large Ming porcelain vase, the hero pokes his head out and clutches, twitching, on the edge of the vase.

His puppy, behind his master's shoulder, is about to growl.

They look uneasily at something that does not appear in the image, while next to them, drawn on a tapestry, stands out a rampant dragon surrounded by golden waves.

A mysterious inscription and an unmistakable Chinese lamp

The most beautiful of Georges Remi's brushes, Hergé, to illustrate one of Tintin's adventures, goes up for auction tomorrow, January 14, in Paris.

Few doubt that the date will go down in comic history.

Artcurial, an auction house specializing in the world of illustrations, puts this work on the lectern, the bid of which is estimated to reach three million euros, an absolute record in the so-called ninth art.

, who seems not to lose muscle for many years to come.

It was achieved by the original drawing of the covers of his albums, which summarizes the set of the character's adventures.

The previous record was also set by the paper adventurer, when in 2012 the original cover of the album

Qualified as extremely rare, the cover of

very few, including the greatest experts on the character, knew of its existence

Its history is fascinating.

Made in 1936 as the first cover for this album, it is a drawing in India ink, watercolor and

When he presented it to his publisher, Louis Casterman, he rejected it as four-color printing processes were too expensive then

Remi had to draw the definitive cover that we all know today.

The original drawing was given to the publisher's son, Jean-Paul Castermann, who was then seven years old, who folded the illustration and put it in a drawer, forgetting it.

Now it has come to light, overflowing the margins of the paper to be considered a creation of art with capital letters.

"It is a masterpiece that could be included in

this album is the paper journalist's fifth, after his adventures in Russia, the Belgian Congo, America and Egypt

in its pages Tintin faces a network of opium traffickers

Apart from Snowy, he is accompanied by another unique character: the young Chinese Tchang, whom Tintin saves from drowning in a flood of the Yang Tsé River.

It is a tribute that Hergé gives to Tchang Tchong-jen, with whom he became intimate during the documentation work for the creation of this album.

meticulousness with which Hergé approached his drawings is known

, something that was especially noticeable on this album.

The real Tchang was a Shanghai student on a scholarship in Brussels, who was introduced to Remi and with whom he befriended.

For more than eight months, the young Oriental taught the artist important precepts about Asian culture and art.

Several decades later, in an interview published in the French newspaper

at the end of the 90s, Tchang would affirm:

He went much further and, from his hand, the Belgian discovered the thought and spirituality of the Asian country.

represents a change in Hergé's production.

With this album, the Belgian enters his creative maturity.

Gone are the skewed views of early albums, some of which would even go to court, such as

Tintin in the Congo

, accused of being a markedly racist work.

The cover project that goes on sale tomorrow is the best business card of the period.

With nothing to do with the covers of the previous albums, the drawing is an authentic Chinese painting.

Both in the realization, as in the composition of the image and the meaning that it emanates.

Perhaps less refined than the final version, it is nevertheless much richer in its creativity

In it, Hergé shows the influence of oriental artists that he met thanks to the teachings of his friend Tchang.

Tintin has a more successful expressiveness, with the freshness of the lines of his face, his hands clenched, while Snowy shows a face of few friends.

The final cover, with which the album is still being published today, is very different.

Simpler enough, the golden waves on the wall have disappeared and its eerie black color turns to a violent red.

Tintin and Snowy change their expressions and show a less fearful surprise.

The inscription in oriental characters of the original disappears.

Its meaning still retains an aura of mystery.

three ideograms whose meaning is not conclusively clarified

There is no doubt that Hergé copied them, for although he came into contact with Chinese writing, he did not learn to write it.

It happens that they seem badly drawn.

From Artcurial they point out that one of them is not Chinese, but Japanese and among the meanings that they could have the terms fish and pointed are considered.

The oriental culture expert Aitana Merino, consulted by this newspaper, points out that the ideograms resemble some

in ancient Chinese writing, but they are poorly drawn.

The first one, which may indeed be a fish, lacks a stroke, the rest do not exist in the Japanese, Chinese, or Korean writings, although the second resembles the deformation of the name of an ancient kingdom, a form sometimes used to transcribe Names.

The mystery continues to be coupled with the most beautiful work of a character who, despite being fiction, will rise again tomorrow to the clouds of reality aboard several million euros.

The final interviewJoaquín Cortés: "Time has proved me right, I am a visionary" 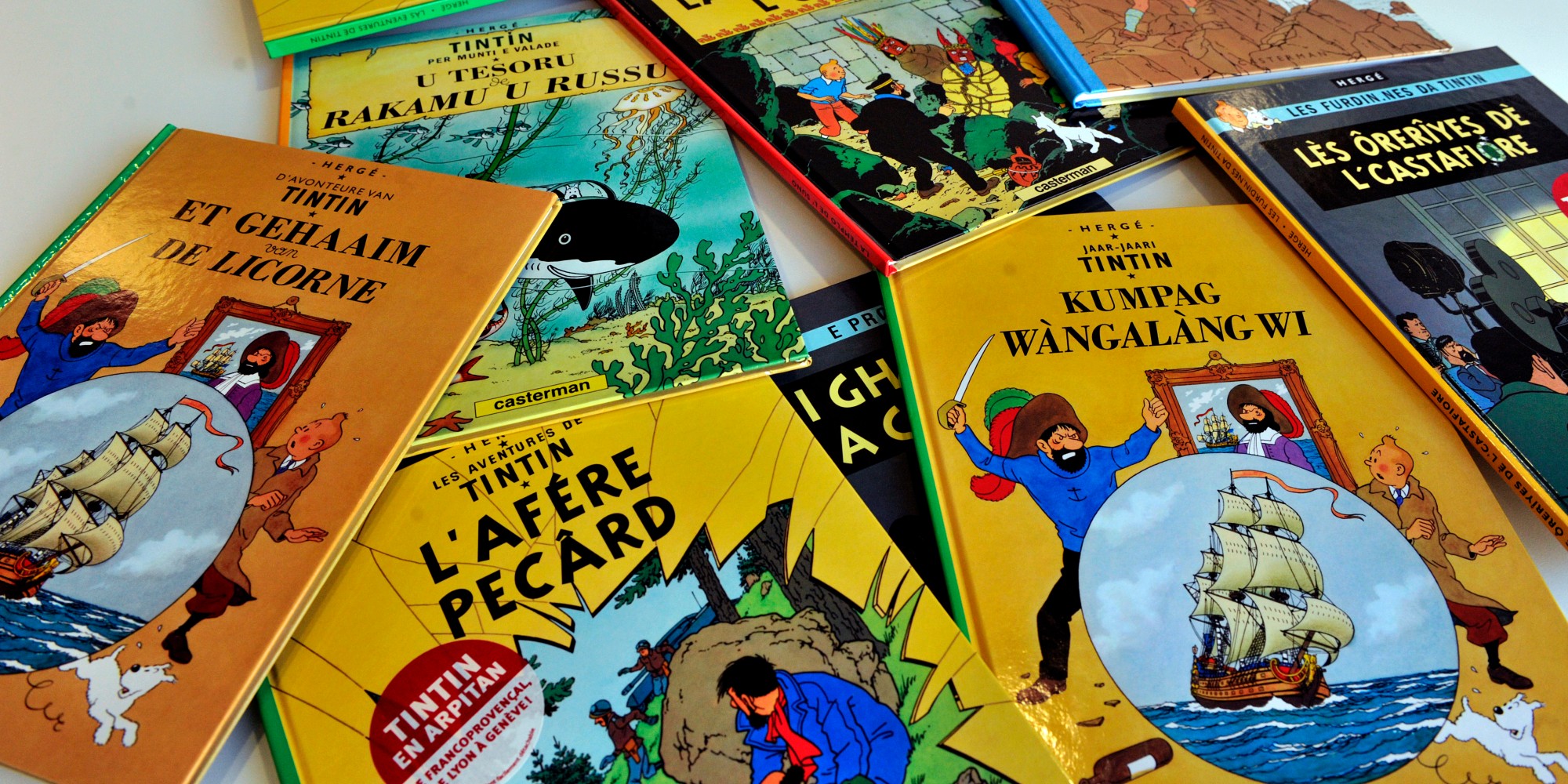 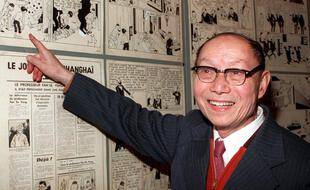 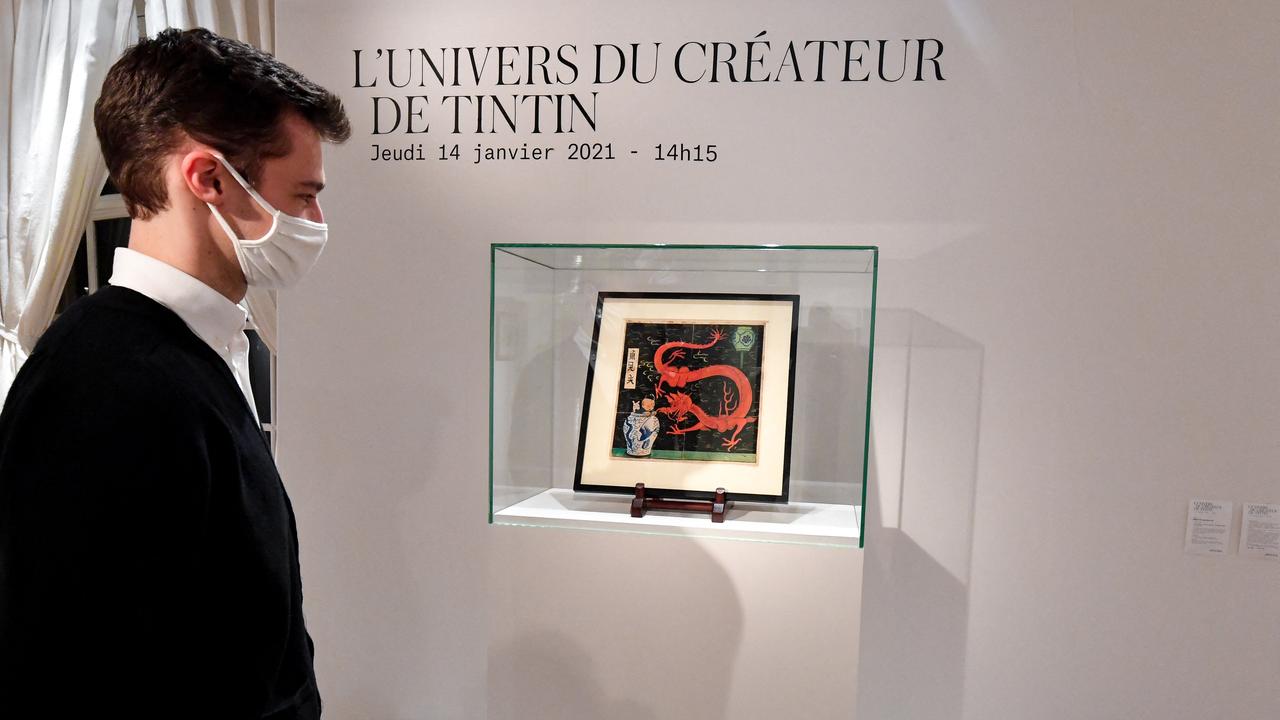 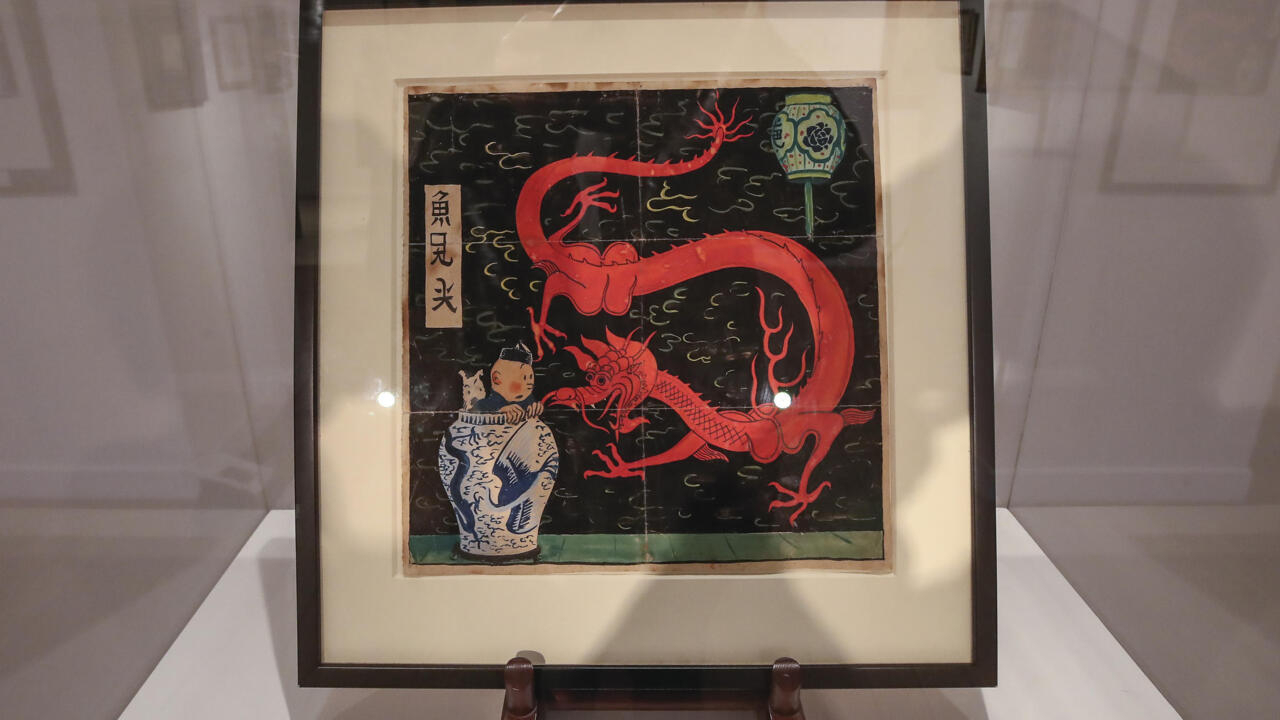 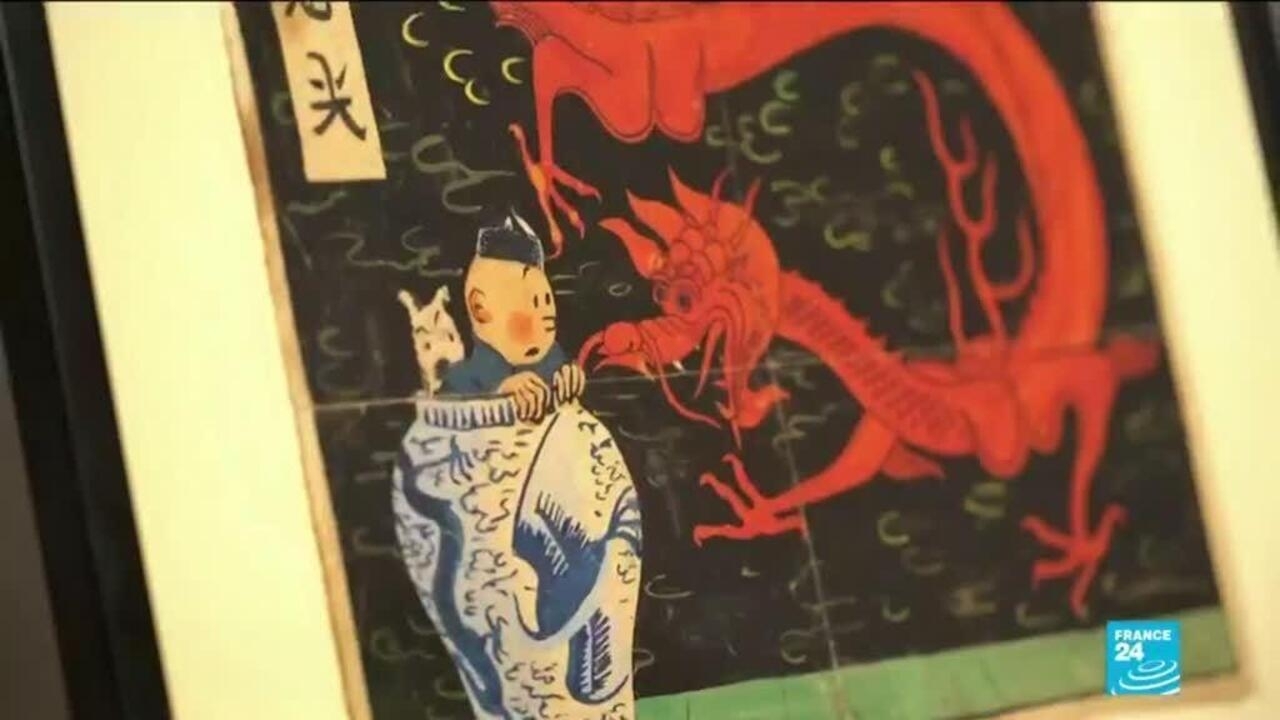 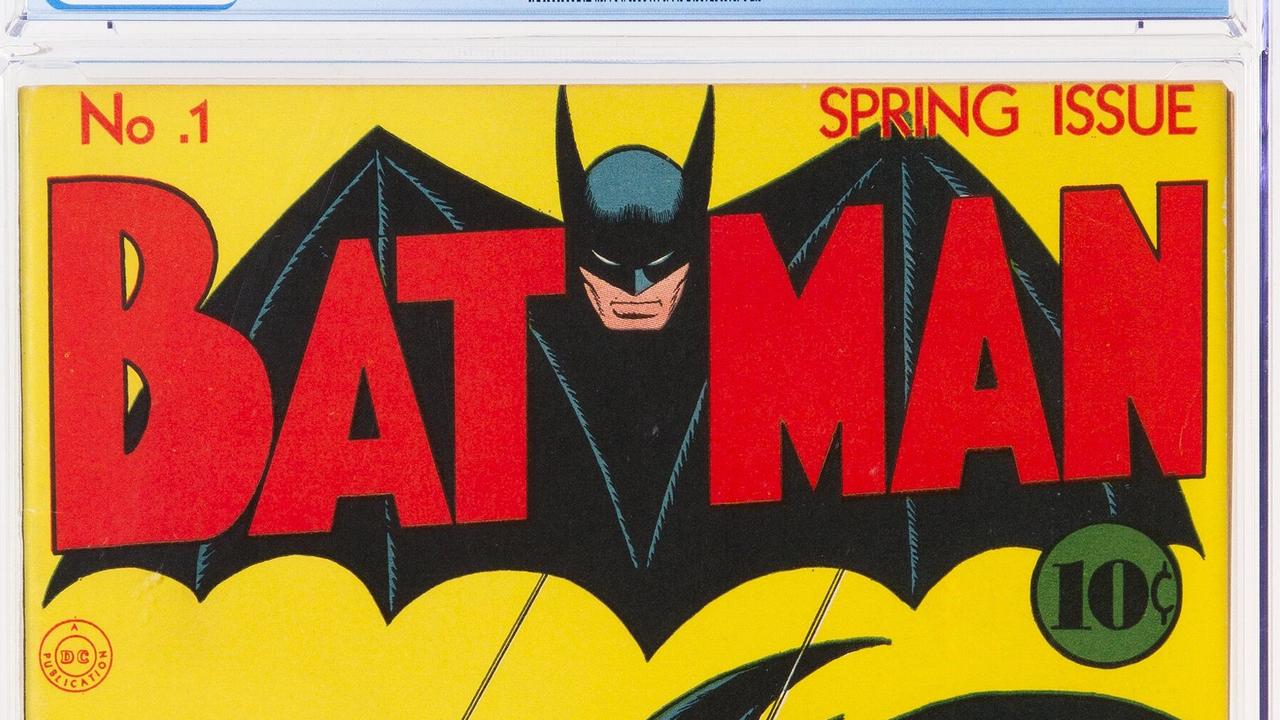 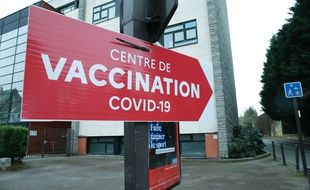 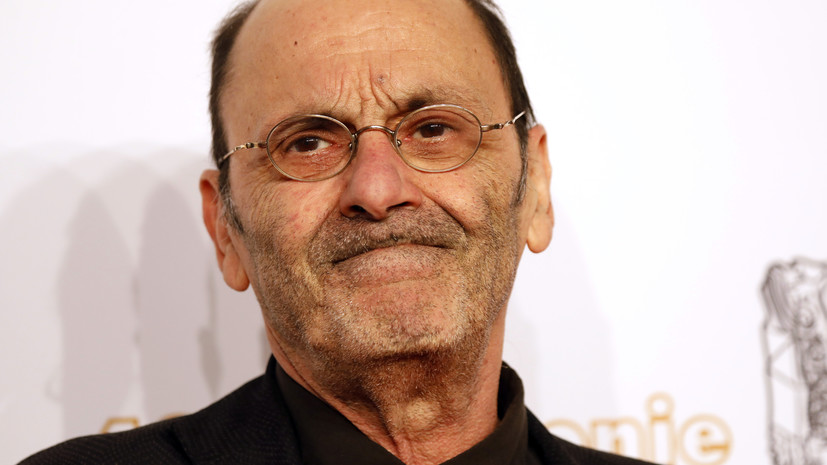 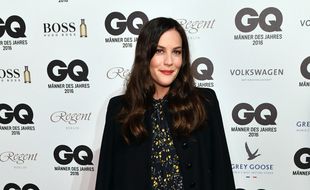 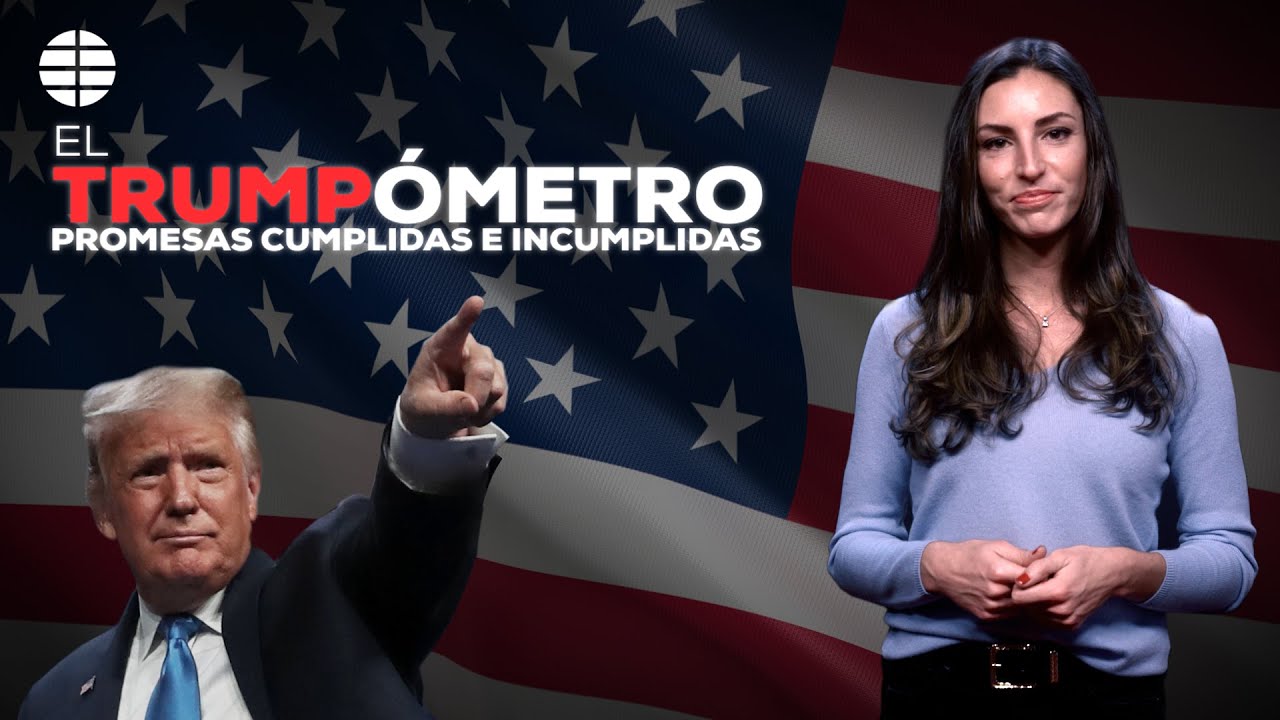 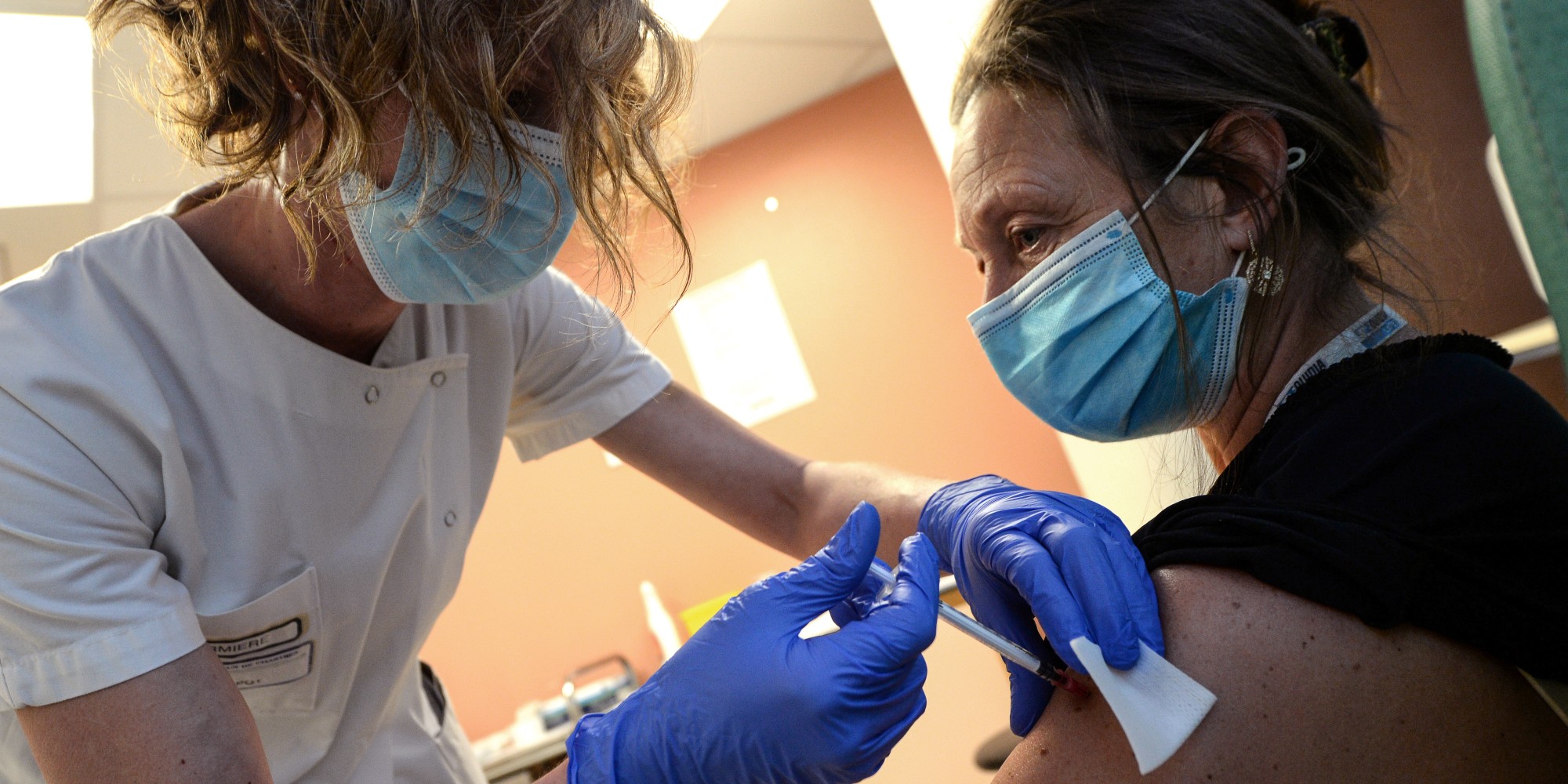