The tone is rising between Cyril Hanouna and the TF1 and M6 channels. The latter accuse the host of C8 of having repeatedly behaved in harassment. Several hosts are also threatening to file a complaint for unfair competition against "Baba". 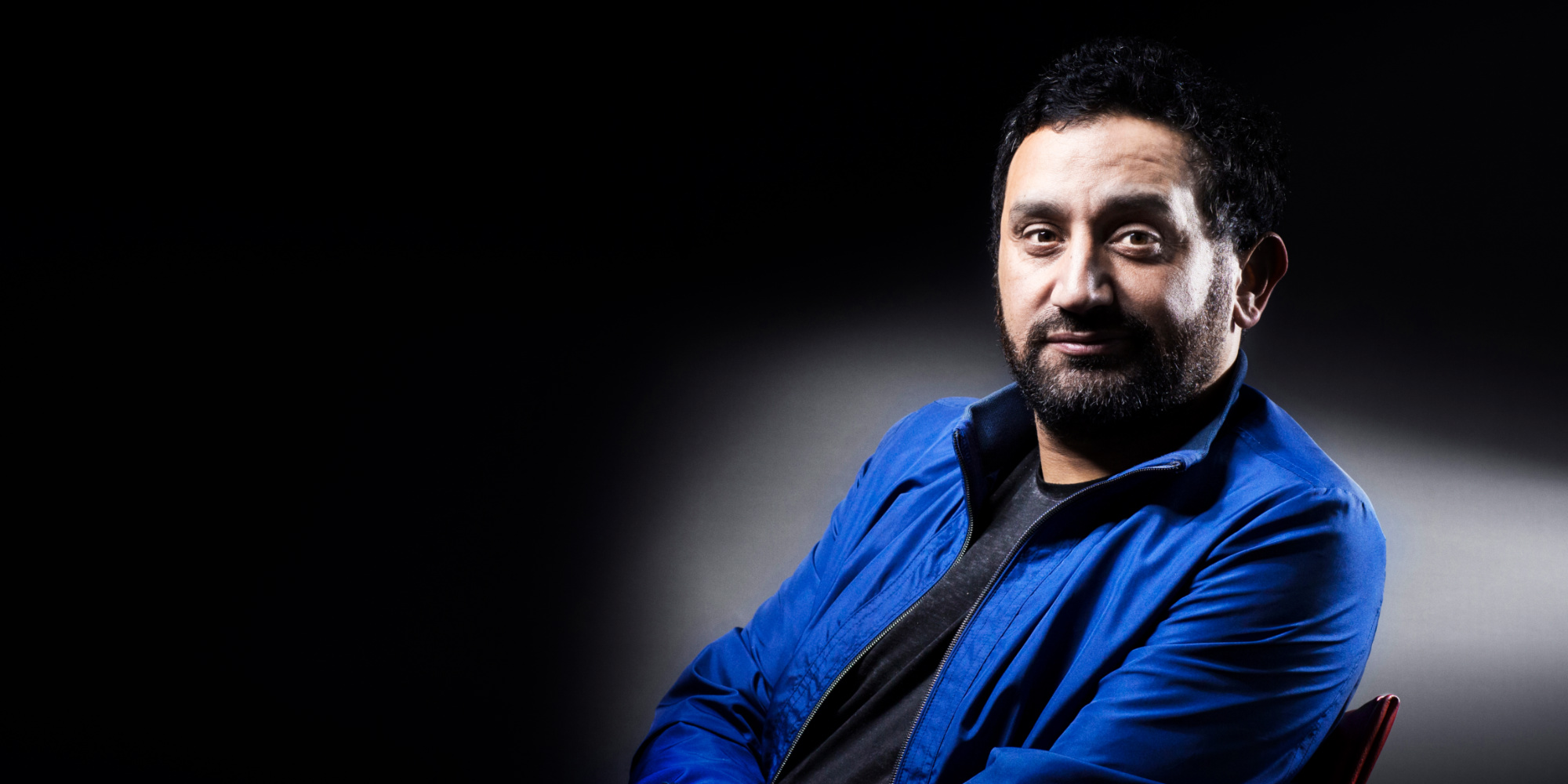 The tone is rising between Cyril Hanouna and the TF1 and M6 channels.

The latter accuse the host of C8 of having repeatedly behaved in harassment.

Several hosts also threaten to file a complaint for unfair competition with regard to "Baba".

Cyril Hanouna finds himself in the eye of the storm.

Tired of the incessant attacks by "Baba" in his daily

, some speak of harassment, denigration and unfair competition.

This episode is only the latest in a long series of repeated invective, which for a few days reached a tension never observed between Cyril Hanouna and other hosts of French television.

TF1 recently reacted to Cyril Hanouna's latest attacks against one of its most famous faces: Arthur.

the group thus asked the star of

to stop attacking the host and to stop insulting, threatening or harassing his other employees.

TF1 also recalled in passing the many warnings and sanctions from the CSA received by Cyril Hanouna over the years, and said he hoped for a change in attitude.

In this sketch, Cyril Hanouna, made up as the director of TF1, asks to have Arthur shot down with a bullet in the back, because of the mixed audiences of the

In the article he devotes to this pass of arms which could be prosecuted,

The defense of C8

Before TF1, it was M6 who denounced the behavior of Cyril Hanouna in his show, to the point of stopping sending its hosts on the TPMP set.

, the C8 channel deplores the reaction of its competitors.

"As a broadcaster, I can hear the position of my colleagues but there is no harassment or harassment against TF1", defends Franck Appietto, general manager of C8.

"All this does not deserve so much seriousness. I am surprised that it is so badly lived!"