Forecasters predict a cold snap in Moscow next week

From January 11, residents of Moscow will experience a cold snap, the temperature will be 3 degrees below normal, frosts at night will reach 19 degrees. This was announced by the scientific director of the Hydrometeorological Center Roman Vilfand. 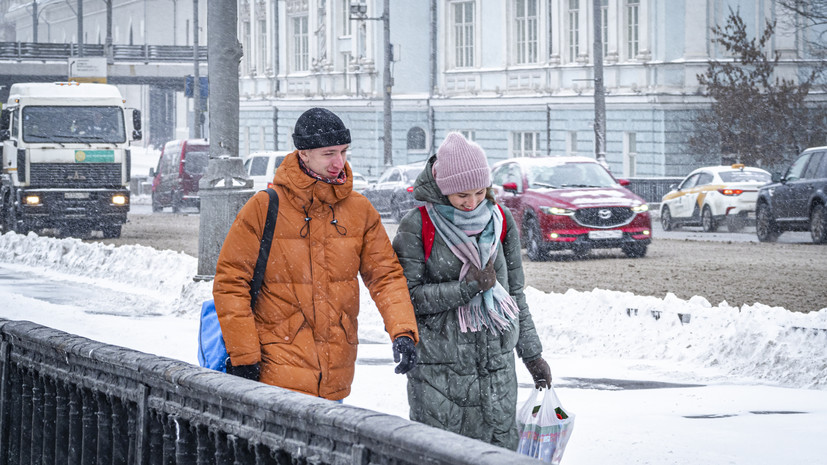 “On January 11, a noticeable drop in temperature is expected.

Nighttime temperatures will be 14-16 degrees below zero, during the day it is also quite cool - minus 9-11 degrees.

In the region even in the daytime up to minus 14 degrees.

This temperature is below normal by 3 degrees, "- quoted by TASS Vilfand.

According to him, a strong wind is not expected during this period, however, due to the high humidity, it will seem colder by several degrees.

"On Tuesday, December 12, the cold snap will continue, and the night temperature will drop to -19 degrees below zero," added Wilfand.

He stressed that such weather will last in Moscow "at least until the middle of the working week."

Earlier, Vilfand said that the Arctic air for the first time in the winter will begin to flow into the European part of Russia.