For the SPD health expert Karl Lauterbach, the corona measures do not go far enough. Federal Education Minister Karliczek believes that an early return to full face-to-face teaching is out of the question for all students. All news in the live ticker. 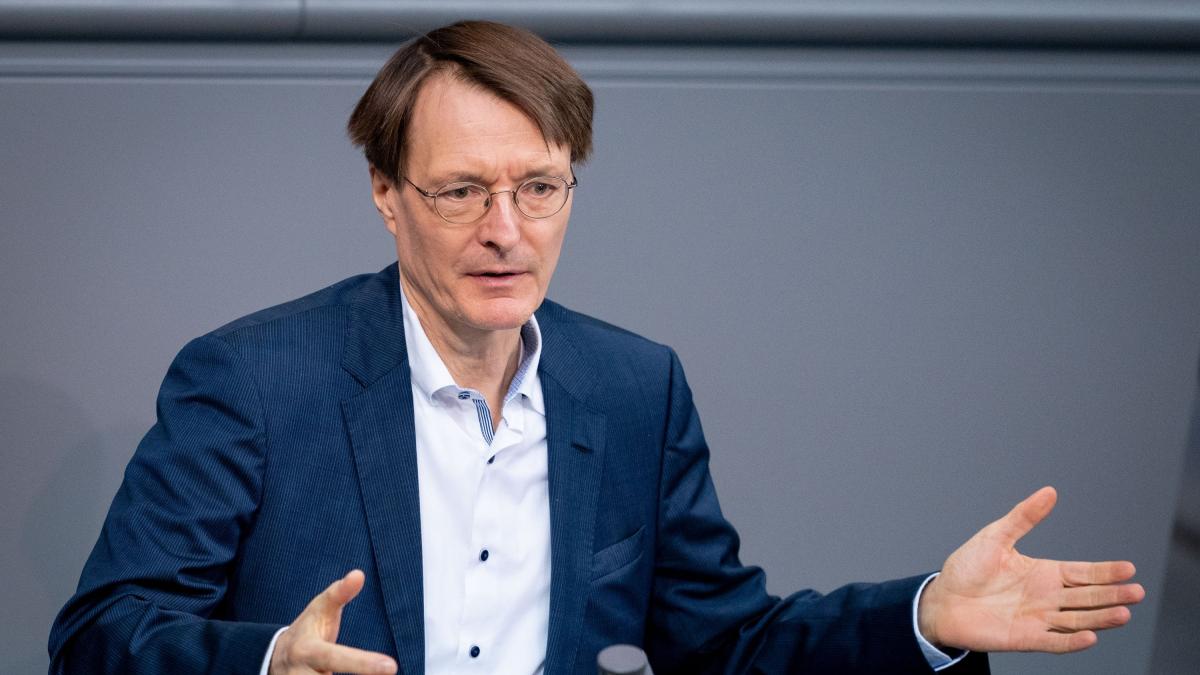 SPD health expert Karl Lauterbach has called for a "consistent" and unlimited lockdown.

He also referred to the mutation of the coronavirus.

“We have to reduce the number of new infections more clearly than planned so far,” he told the “Passauer Neue Presse” (Monday).

"An incidence value of 50 is not enough, because in the future we will probably have to deal with a virus variant that is much more contagious than the one that was previously widespread in Germany." The rate of new infections per 100,000 inhabitants in seven days should be up 25 to be lowered.

“The lockdown must continue and should not be limited in time, but rather be geared towards the target value of 25,” said Lauterbach.

He also called for a “pragmatic, intelligent” vaccination strategy.

"We should rethink and come to terms with the fact that we initially no longer have doses of the vaccines from the manufacturers Biontech and Moderna." The Standing Vaccination Commission must now examine whether early first vaccination should also be practiced in Germany, similar to the one in England.

“It is important to provide as many people as possible with the first vaccination over the next twelve weeks.

The second vaccination could then follow, ”said the SPD politician.

On this Tuesday, Chancellor Angela Merkel (CDU) and the Prime Ministers of the federal states want to decide on how to proceed in the Corona crisis beyond January 10th.

Until then, the current strict containment measures will apply.