The scientific director of the Hydrometeorological Center of Russia Roman Vilfand told when the weather in Moscow will return to the winter climatic norm. 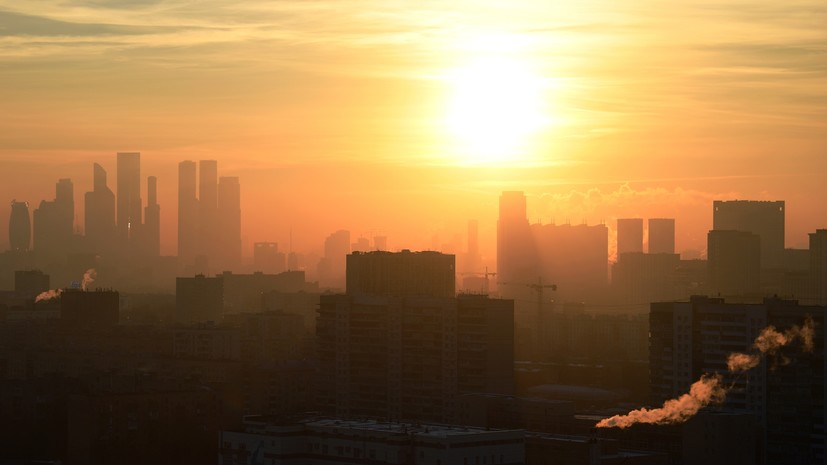 "Such a completely winter weather will come," added the forecaster.

Earlier, Yevgeny Tishkovets, a leading employee of the Phobos weather center, said that in Moscow at Christmas it is expected to reach -12 ° С at night and up to -10 ° С during the day.