Hope for a return to theater and success of web TV ... the 2020 review of the Comédie Française

Eric Ruf, general administrator of the Comédie Française, gives an update on Europe 1 on Thursday on an unprecedented 2020 for the performing arts. A historical situation which required to adapt and reinvent the practice of theater and the link with the public. He hopes that spectators will return to theaters as soon as possible. &amp; Nbsp; 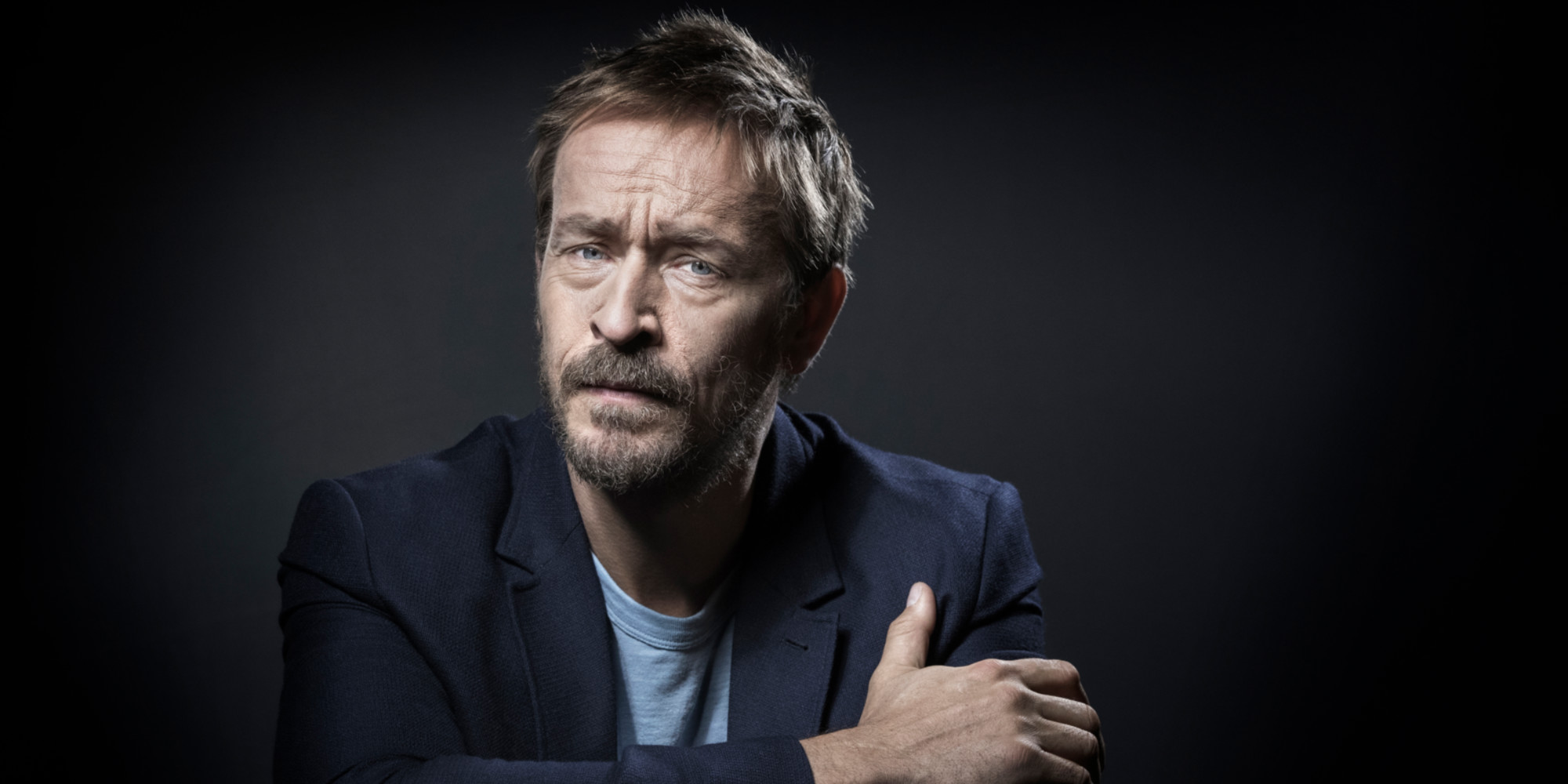 Eric Ruf, general administrator of the Comédie Française, gives an update on Europe 1 on Thursday on an unprecedented 2020 for the performing arts.

A historical situation which required to adapt and reinvent the practice of theater and the link with the public.

He hopes spectators will return to theaters as soon as possible.

A year that does not end on the stage, breaking with a historic tradition of the Comédie Française.

The institution of the French theater, which has resisted "wars" and "revolutions", has now been closed for several months, due to the Covid-19 epidemic.

“It's unnatural”, “it's exhausting”, continues the actor.

The success of the online channel

To make up for the absence of the public, the Comédie Française launched its online channel "La Comédie continues" in April, offering archives but also live recordings and a new autumn comedy, "

But what a comedy

", inspired by the events of last March.

"Invent something in relation to what we are all going through", to respect the "hic et nunc", here and now, specific to the theater.

And the initiative was a success: 620,000 people responded on the online channel, around 15,000 people on average each day.

"It's a lot of people. When we report that in terms of spectators in a room, it's very impressive," says the general administrator.

"For once, we are very happy because that also means that it affects people who, physically, do not come."

The hope of a return to theaters

However, Eric Ruf obviously hopes for the return to spectator theaters, considering this digital adaptation as "a stopgap."

"The presence of an actor, being live, as we say in English, is really the very essence of theater, so I understand the people who find it hard to bear that we talk about this period as a kind of invention or renewal, ”he explains.

The cinema celebrates its 125 years, "and it will not die", assures Thierry Frémaux

"We plunged into it without knowing much. From the first confinement, we had to find ways to carry out our missions, to keep the link with the public, with the pupils. National Education is the one of the things that matters a lot to us. And then, the actors were like lions in cages at home, so we had to give them material to invent and tell stories ", recalls the general administrator, who recognizes a proximity" quite incredible "and paradoxical with the public through digital.

"It allows us to move forward, to hold on anyway", adds Eric Ruf, who is delighted to have about sixty actors within the troop as "living forces".

"It is extremely difficult for those who do not have these human means".

For next year, the actor wants to be positive on the fate of culture.

"It's like in love: you have to not see people to realize how much we miss him. We also go through this and we will come out, I hope, with a great need for entertainment and deep meaning" , he concludes.