Ohio: US policeman sacked after fatal shooting at African Americans

A police officer shot dead the unarmed black Andre Hill during an operation in Ohio - he is now being released for the disproportionate violence. He hadn't turned on his body camera and hadn't helped the dying person, the mayor said. 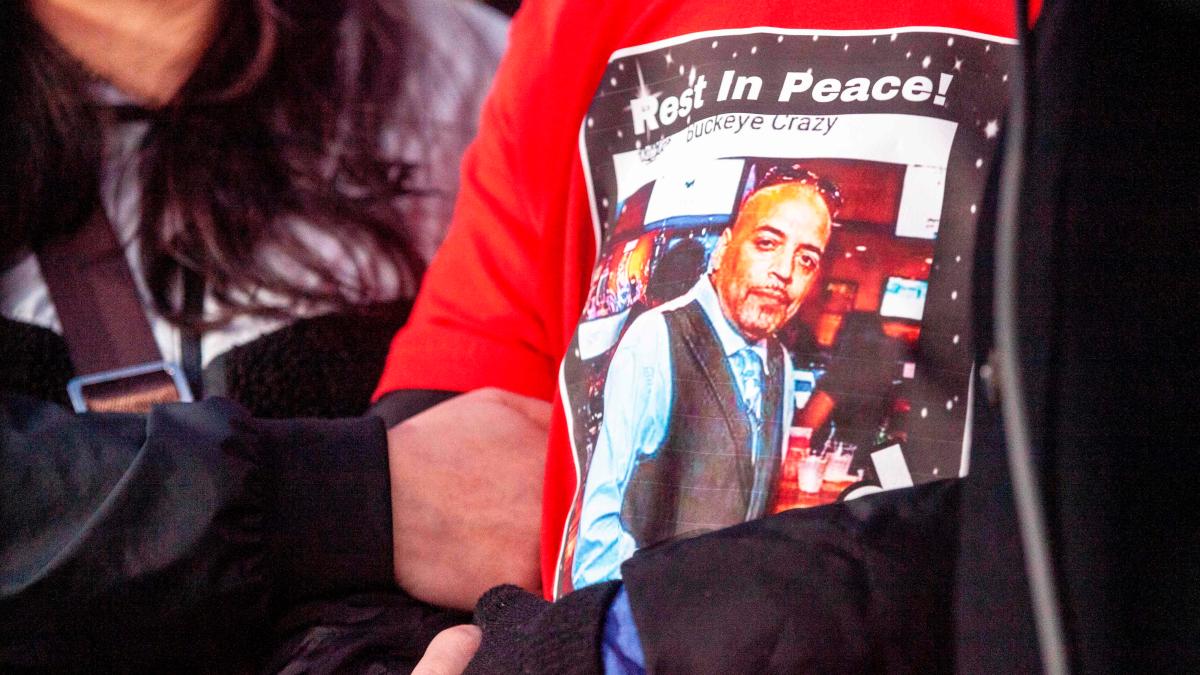 An officer involved was dismissed following the death of a black man in a controversial police operation in the US state of Ohio.

The police officer Adam C. was fired for using disproportionate force, not turning on his body camera and not helping the dying person, said Columbus Mayor Andrew Ginther on Monday (local time) on Twitter.

The police in Columbus were called to a garage by a local resident last week.

When the 47-year-old Andre Hill approached her shortly after the officers arrived, Adam C. is said to have shot him.

Police said he had a cell phone in his left hand when he met the officers.

The right hand was not visible.

The police did not find a weapon at the scene.

This must now face the investigators' questions.

The head of the agency had already found clear words shortly after the controversial operation: the official's violation of the agency's rules cost an innocent man's life.

Police violence against blacks has repeatedly triggered violent protests in the United States this year.

The most prominent victim was the African American George Floyd, who was killed in a brutal police operation in Minneapolis, Minnesota, in late May.

Under the motto “Black Lives Matter”, there were mass demonstrations against police violence and racism for months in the USA, some of which were overshadowed by riots.