The question of the end of life resonates all over Europe. Still very taboo in France, the subject is being discussed today in Ireland, while the Netherlands, very pioneering in this area, seem to… 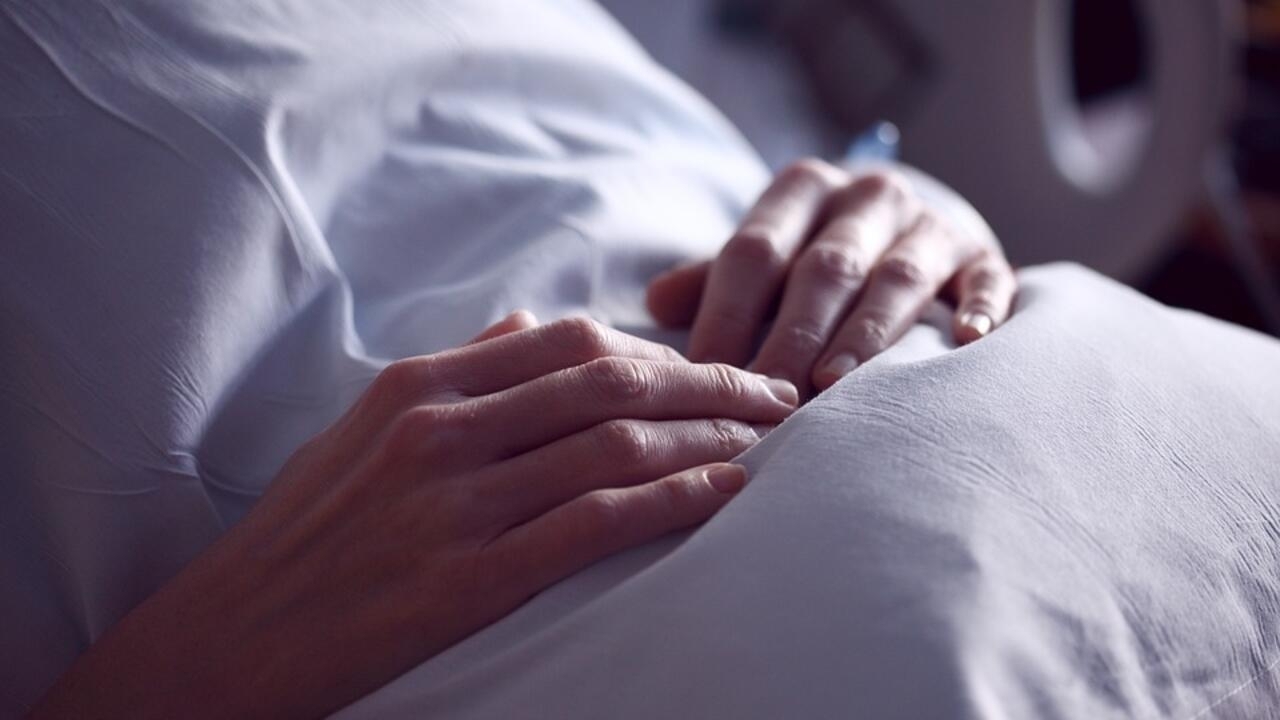 The question of the end of life resonates all over Europe.

Still very taboo in France, the subject is being discussed today in Ireland, while the Netherlands, very pioneers in this area, seem to want to further relax their legislation.

, a bill has just passed first reading in the National Assembly to allow terminally ill patients, without any hope of remission, to benefit from medical assistance in dying.

met the architects of this law.

is often considered one of the most advanced countries on this issue.

The law on euthanasia allows Dutch doctors to perform euthanasia or assisted suicide, but only under specific conditions.

Even if, over the years, the authorities have shown themselves to be more and more flexible.

In France, carers are demanding a real status

On the side of life, there is this essential profession: these carers who help the elderly at home, in their daily life.

Report in Picardy by

where a campaign for a new constitution gain prominence,

On the migration route, the gaze of photographer Samuel Gratacap

Thousands of people demonstrated in October in Paris to demand the regularization of undocumented migrants.

Last step, but not the easiest, on the migration route.

stopped on this migratory route on the border between France and Italy.

He exhibits his work,

at the Quadrilatère in Beauvais until January 3, 2021, as part of

Portugal: the debate on the decriminalization of euthanasia divides the country

How to decide on the end of life?