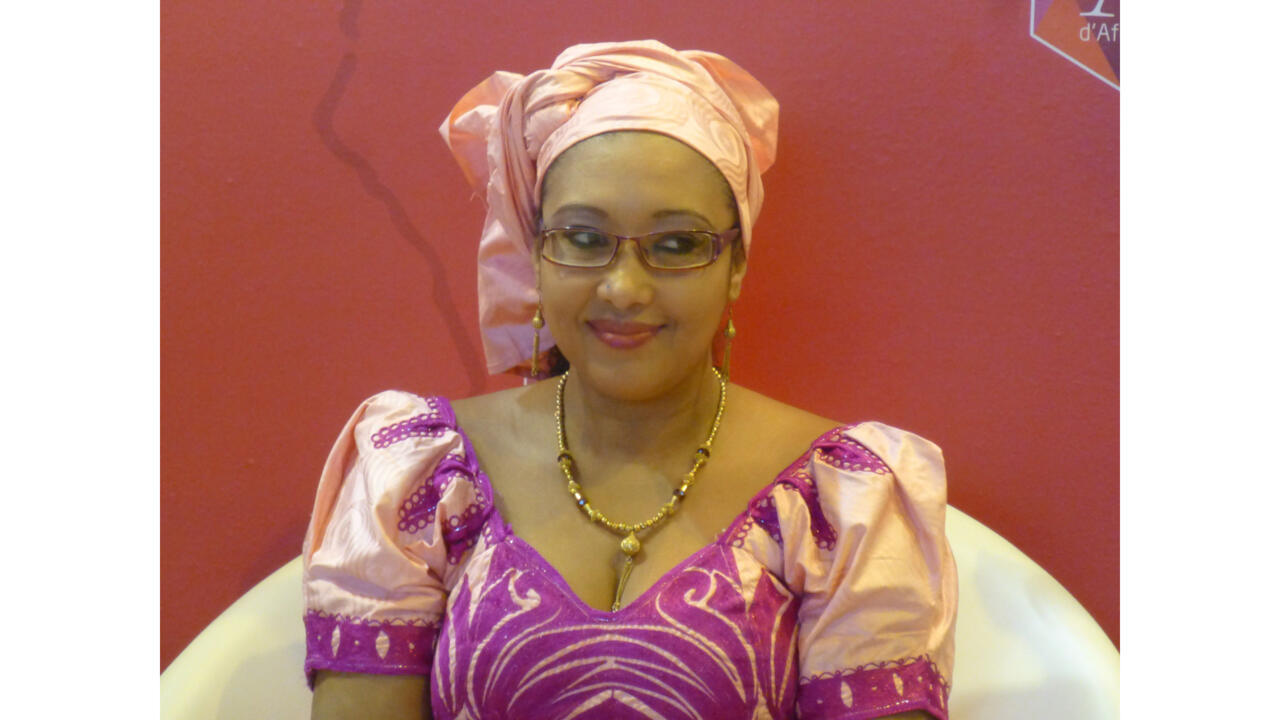 are the three heroines of his novel, Ramla, Safira and Hindu, who are advised to be patient in the face of the injustices they can suffer, between forced marriage, marital rape ...

with Sylvie Dyclo-Pomos, Artistic Director of

This year, due to the health crisis, the

"Africa which comes": the literary re-entry 2020 for Africa and its diaspora