Love, humor, but not only ... how do you make a good Christmas movie?

Every weekend in &amp; quot; CLAP! &amp; Quot ;, Mathieu Charrier explores the world of cinema. During this holiday season, zoom in on a genre that explodes every winter on television and in cinemas: Christmas movies. A genre not always as sweet as you might think. 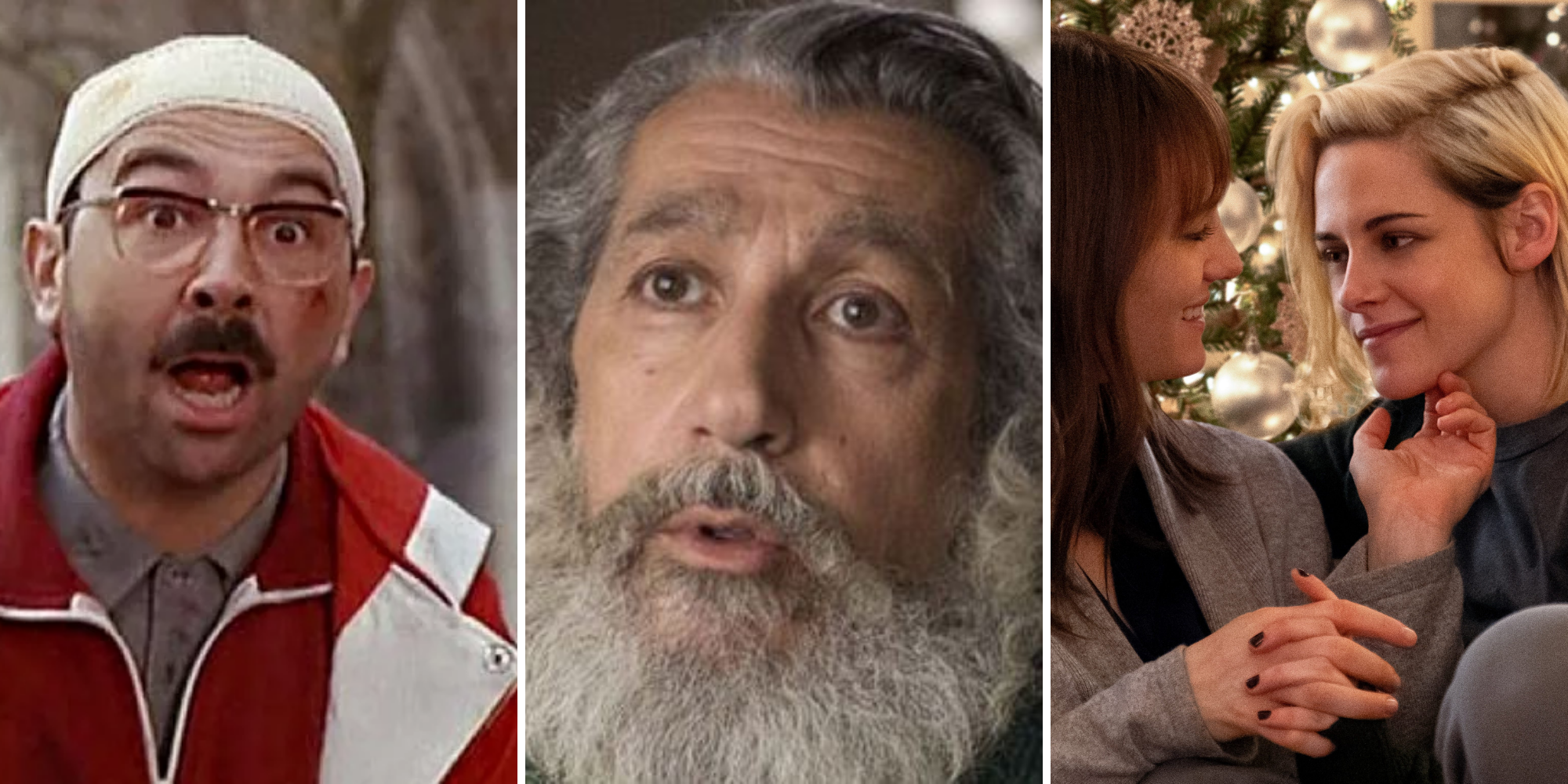 Every weekend in "CLAP!", Mathieu Charrier explores the world of cinema.

During this holiday season, zoom in on a genre that explodes every winter on television and in cinemas: Christmas movies.

A genre not always as sweet as you might think.

Come on, let's get ready: the tea is heating up, the plaid is already on your knees.

A pillow on the back, and we turn on the television to watch a good old Christmas movie.

They invade our screens every year during this period, whether on classic channels, on streaming platforms or on VOD sites.

How did these Christmas movies become staple?

Thanks to almost unbeatable recipes, or on the contrary to new novelties.

Mom, I missed the plane

Do you know what is the most broadcast film in Europe every December 24?

Mom, I missed the plane

Everyone now knows the story of little Kevin, 8 years old, forgotten at home by his family a few days before Christmas and who must show a certain imagination to fend off thieves.

So, it must be said, this ritual broadcasting around Christmas is also a technique for television channels to rebroadcast the same films at the end of each year.

Because this allows them to be labeled as "Christmas movies".

In France, the classic of classics is

Father Christmas is a junk

But when it was released in the cinema, this film triggered a mini controversy.

First it was to be called "Santa Claus shot himself in the ass".

Finally, the idea is abandoned, because the title is considered too provocative.

But even with this new name, some cinema operators find when it comes out that it undermines Santa a little too much.

They add a message on the posters to the painting, and the title becomes "Santa Claus (not the real one) is junk".

1.5 million spectators will discover it in theaters.

A good score, but far from other films of the time which have also become classics, such as

It is ultimately thanks to television that

will become a cult Christmas film.

So, obviously, the story of the film is ideal during the holiday season.

But, beyond this seasonality, it is the humor of the film and its scenes which have become cult that make it a Christmas classic.

Another essential ingredient to become a Christmas movie is of course love.

That's why a lot of these movies are romantic comedies, like

The film, released in 2006, tells the story of Amanda Woods, played by Cameron Diaz, and Iris Simpkins played by Kate Winslet.

One is American, the other is English.

During the Christmas holidays, they will exchange their homes and meet unexpected people.

How are Christmas TV movies chosen?

Among the cult Christmas movies that deal with love, there is also the unmissable

Another essential element for a good Christmas movie: family and traditions.

The film tells the story of three sisters who invite their stepmother to a Christmas dinner because their father has just died.

There is Louba, the cabaret dancer, Sonia the bourgeois and Mia the rebel.

Together, they will discover the existence of a half-brother.

The opposite of the

We must not forget also the importance of the fantastic in certain Christmas films:

The Nightmare Before Christmas

But, in recent years, some directors have decided to take the opposite view of all that and to make fun of Christmas.

Example with Alain Chabat and his

In this film, Santa's factory is in full swing a few days before delivery night, when 92,000 elves fall ill.

To cure them, Santa Claus must go to earth to find vitamin C.

, the Christmas movie for everyone

A few weeks ago, we even saw the debut lesbian Christmas movie,

The character of Abby wants to propose to Harper in marriage.

But during a Christmas stay with her in-laws, she realizes that Harper has never come out.

Her conservative family doesn't know about anything and Abby has to pretend to be the roommate, instead of the girlfriend.

The film is available in original version and in French on the Hulu platform.

It is already enjoying international success.

How to explain the growing success of Christmas TV movies?

And precisely, the platforms have understood that these Christmas films attract a very large audience during the holidays.

Netflix, for example, has many movies in its catalog.

Classics, of course, but also a lot of original creations.

Since November, there are new things almost every week.

The alchemy of Christmas

The chronicles of Christmas

Some titles are not very original.

And the acting is pretty average.

But I promise, they will fill you with love.

This is the case with

The story of Amber, an aspiring journalist who flies to the kingdom of Aldovia.

Objective: get a scoop on the future king.

Obviously, she is not going to get a scoop and it will be love at first sight.

This movie did so well that Netflix has already started production of two sequels.

Proof, if one were needed, that Christmas films still have a bright future ahead of them.