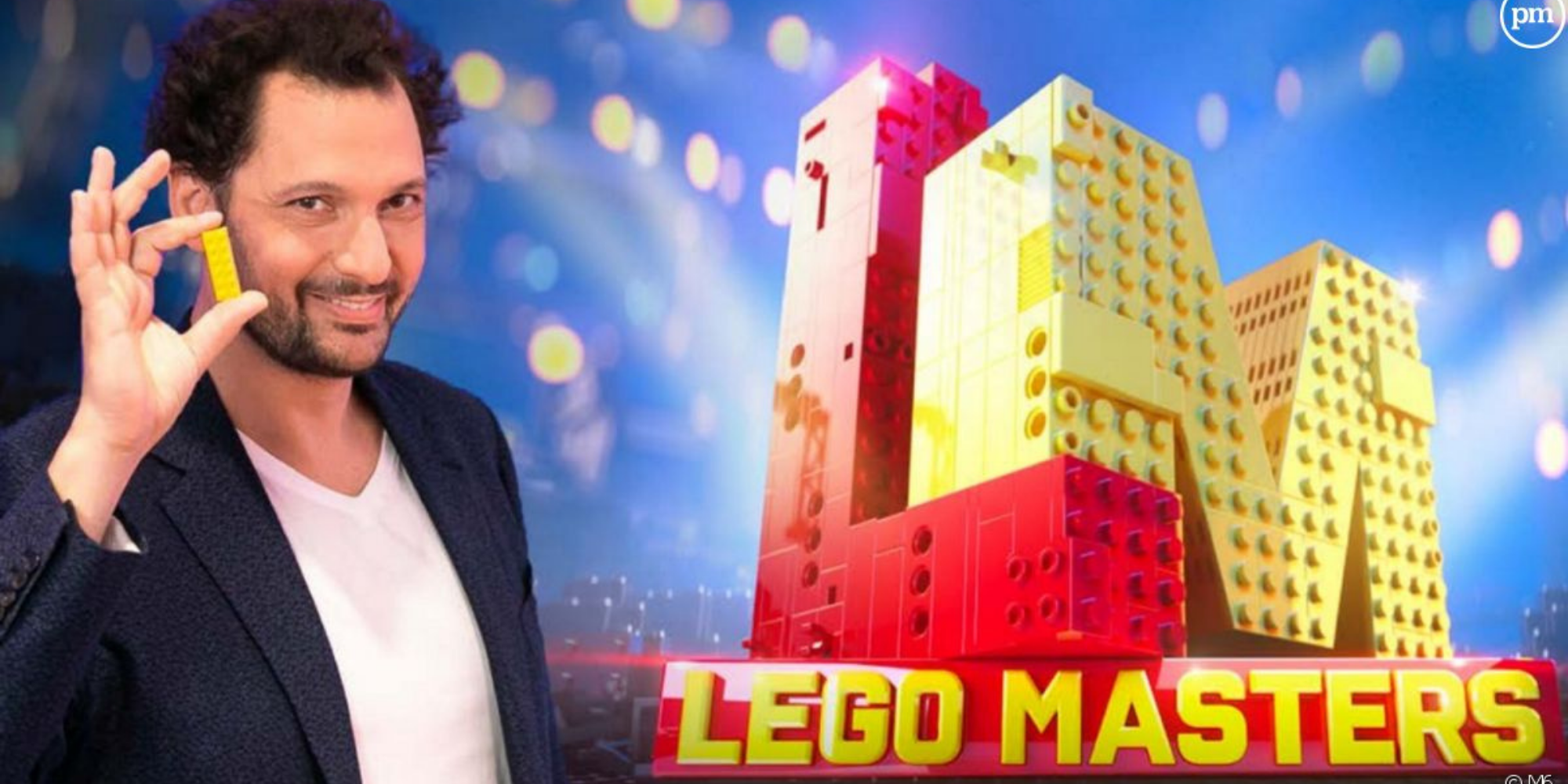 Guest of "Culture Médias", the very media magician, also juror of "France has an incredible talent", explains why he fought to animate this program around a game for children.

This competition around the famous construction game based on small plastic bricks is led by the magician Eric Antoine.

And it is not a hazard.

The latter explains in the

that he absolutely wanted to be the person who would present

When the juror of

La France has an incredible talent

learns that M6 plans to launch this program in France, he calls the channel directly to offer himself for the presentation.

"I saw the Australian show, the American show, and I loved it", explains Eric Antoine.

"I thought I was the one to present this show, because that's all I love."

It must be said that at 44 years old, Eric Antoine is an absolute fan of the construction game, which he regularly plays with his fans.

"In Monopoly, you teach children to ruin each other with the money you stole from the first. These are not the values ​​that I want to teach them," he explains.

"Whereas at Lego, we build together. There are no winners, there are no losers. It's a collaborative game and in educational terms, it's one of the best games there is. "

, broadcast Wednesday evening at 8:50 pm on M6, amateur pairs will compete to achieve the most beautiful construction in Lego.

Their productions will be evaluated by the two judges Georg and Paulina, respectively one of the eight official "Lego masters" of the brand in the world and a visual artist using small bricks in her works.