That day when Manu Katché said no to Mick Jagger

Star drummer and host of the show &amp; quot; La Face Katché &amp; quot; on Yahoo France, Manu Katché is the guest of Anne Roumanoff. &amp; nbsp; At his microphone in the show `` It feels good '', he returns in particular to an unusual anecdote of his career, the time he refused to work with Rolling Stones singer Mick Jagger. 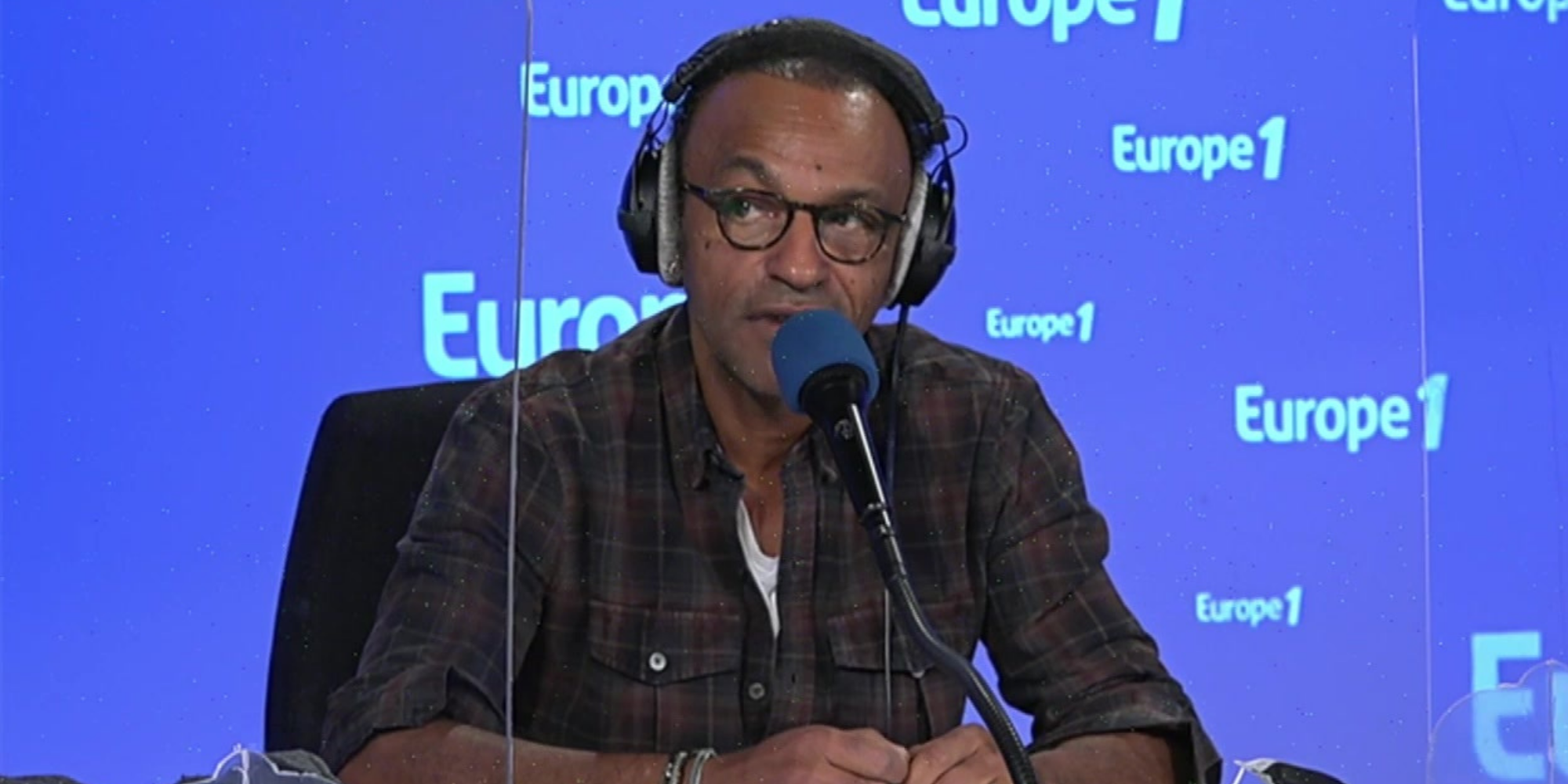 Star drummer and host of the show "La Face Katché" on Yahoo France, Manu Katché is the guest of Anne Roumanoff.

At his microphone in the show "It feels good", he returns in particular to an unusual anecdote of his career, the time he refused to work with the singer of the Rolling Stones Mick Jagger.

From Jean-Jacques Goldman to Sting, Manu Katché has accompanied in the studio and on stage the biggest stars of music.

Yet there is one to whom he said no.

And not the least: Mick Jagger.

Guest of the show

, the drummer and former juror of

back on this time when he refused to work with the singer of the Rolling Stones.

"This story sticks to my butt" laughs Manu Katché, before telling it.

One day, Mick Jagger calls him and arranges to meet him in his suite at the Ritz, in Paris.

Manu Katché then made the trip from England, where he recorded Peter Gabriel's album.

The singer of Stones then offers him to collaborate on his next solo album.

"He gives me a tape, he tells me to listen and call him back," recalls Manu Katché, who is leaving for England.

"And actually, I don't remember Mick Jagger," explains the drummer.

"I'm listening to the tape and I'm not super hot, because it's not exactly my style. I'm not going to be able to give him what he wants, he's going to be disappointed and so am I. And that 's. is Mick Jagger anyway. "

"You are still one of the few who told me no"

Manu Katché, for fear of saying no to Mick Jagger, then plays dead.

Except Mick Jagger knows where he works.

"Obviously, he makes a phone call in the studios of Peter Gabriel and asks me if I listened", laughs today the former juror of

"I'm very pissed off, I don't know what to say. I finally explain to him that I think I'm the wrong person. He says 'Okay, okay. Goodbye'. And he hangs up."

The story could have ended there.

But, a year and a half later, Manu Katché is on tour in New York.

In a hotel lobby, he sees Darryl Jones, the bassist of the Stones.

"We had already played together before and he had also come to play with Peter Gabriel for Amnesty, in particular", specifies Manu Matché.

The French asks him if Mick Jagger is there too, and joins the singer at the bar.

"The guy gives me a hug. And then he says in my ear, gently, 'You're still one of the few who said no to me,'" he recalls, laughing.

The two artists met again a few years later in studios in the Bahamas.