Corona live: Report - Berlin is pressing for approval of Biontech vaccine before Christmas

According to a media report, the federal government should urge faster approval of the Biontech vaccine. In the Netherlands, a strict lockdown is to be imposed over Christmas. All developments in the live ticker. 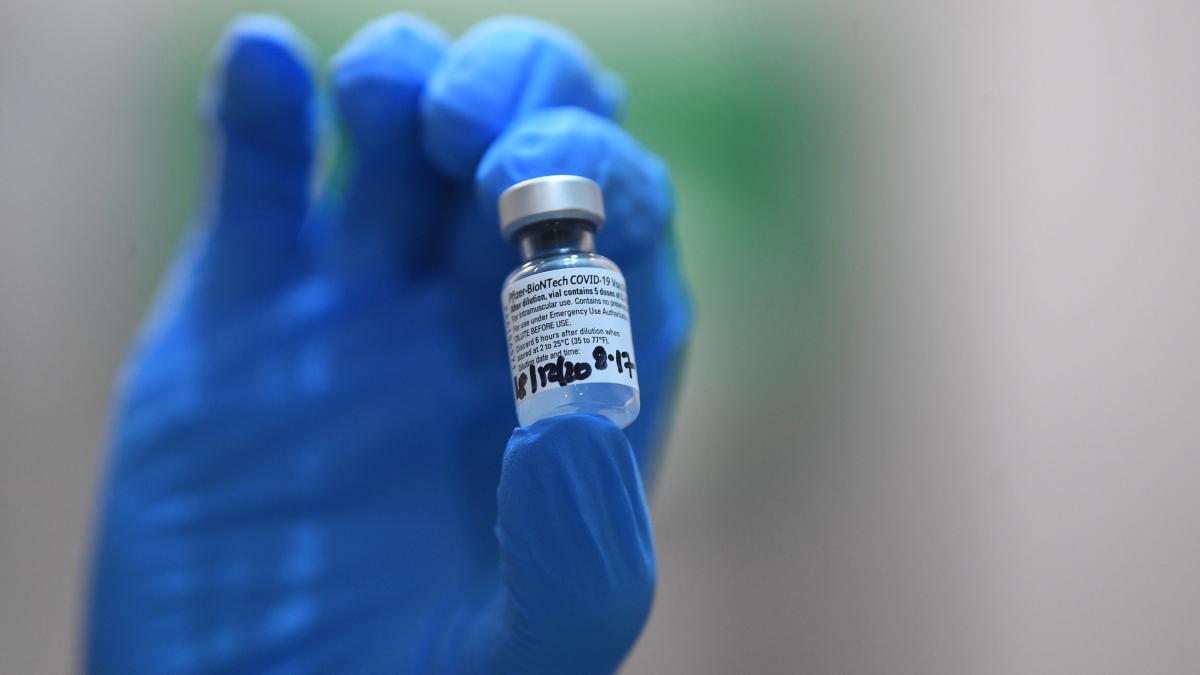 According to a newspaper report at the European Medicines Agency (EMA), the federal government is urging that the vaccine against the corona virus developed by the Mainz-based pharmaceutical company Biontech and the US group Pfizer be approved before Christmas.

The Federal Chancellery and the Federal Ministry of Health internally requested the EMA to release the vaccine for vaccination at the EU level and thus also in Germany by December 23, the newspaper reported on Tuesday, citing government and EU circles.

The EMA has so far announced a decision on the vaccine for December 29th.

According to "Bild", this is considered too late in federal government circles.

The vaccine from Biontech and Pfizer is already approved in the UK, USA and Canada.

The vaccination campaigns have already started there.

The SPD health expert Karl Lauterbach criticized the EMA for lagging behind the authorities of other countries in approving the vaccine.

An emergency approval like in Great Britain is also legally possible in Germany, he told the editorial network Germany.

However, this had not been prepared in this country, "because the delay in approval at European level simply could not be expected".

The SPD politician was “surprised” that the EMA has not yet been approved.