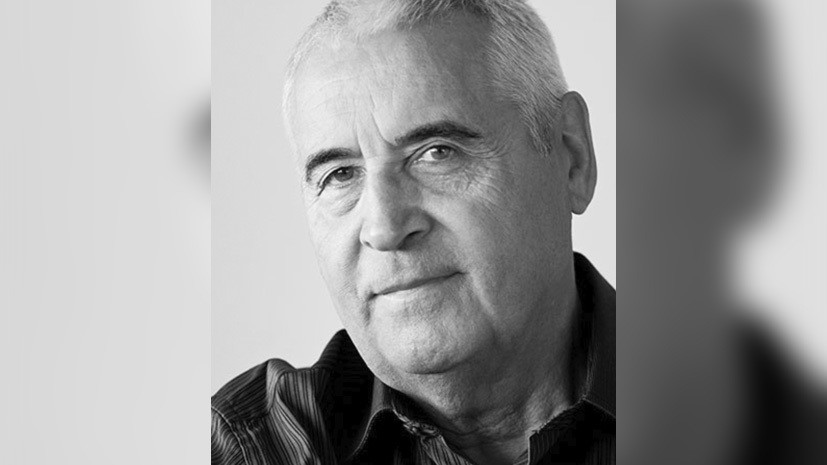 "Today, at the 78th year of his life, the Honored Artist of Russia, People's Artist of Tatarstan Khafizov Aydar Sadrievich has died," the message says.

The theater expressed deep condolences to the family and friends of the artist.

A civil funeral service will be held on December 14 on the square in front of the theater.

On December 12, at the age of 85, Valentin Gaft, a Soviet and Russian theater and film actor, theater director, People's Artist of the RSFSR, died.

Farewell to the artist will take place at the Sovremennik Theater on Tuesday, December 15th.

Gaft will be buried at the Troekurovsky cemetery.