100% creation - Adama N'Diaye, stylist for the Adama Paris brand and the ambassador of Africa 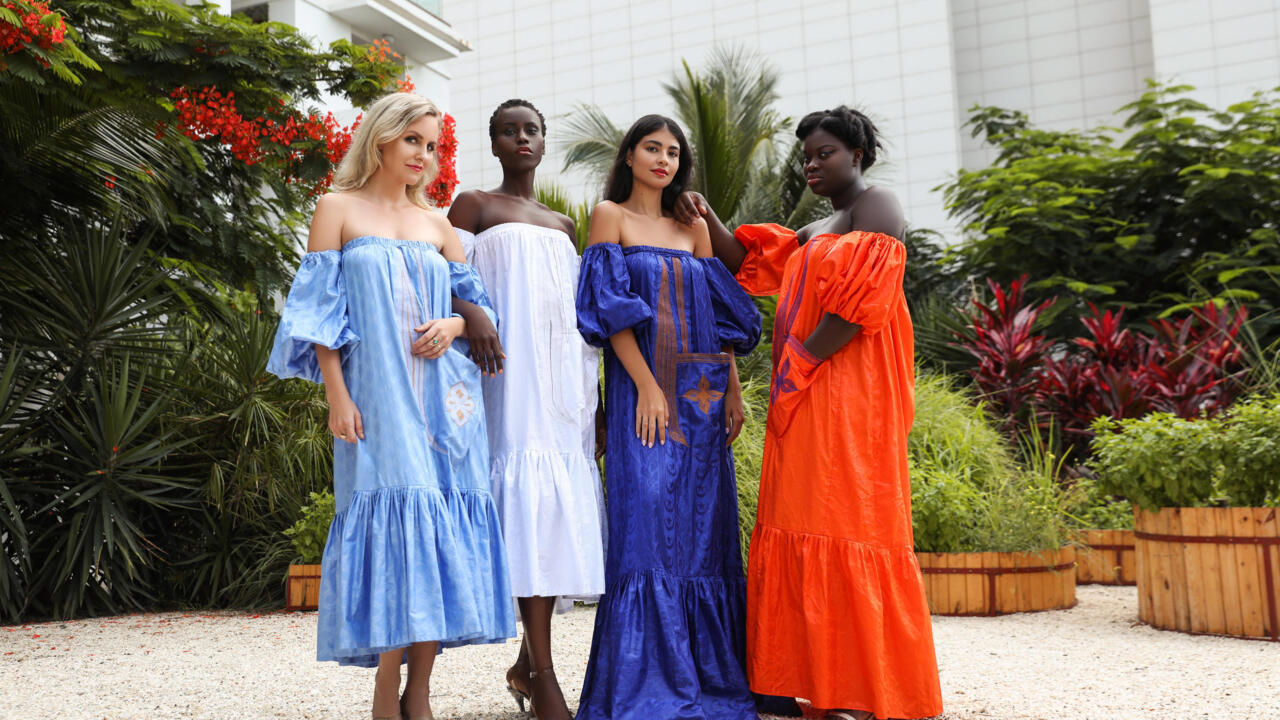 Adama N'Diaye, stylist of the brand Adama Paris and the ambassador of Africa

Adama N'Diaye is creative and plural.

But the emblematic stylist of Dakar created her brand Adama Paris at barely 23 years old in Paris.

“It is my way of being in life that I reproduce in my creation.

My father was a diplomat and I have a twin sister.

In Senegal, the twins are Adama and Hawa.

When we lived in France, there were two other pairs of binoculars.

To differentiate us, people said it's Adama Paris.

When I went to the INPI (National Institute of Industrial Property) to register my name, my sister told me “Adama Paris”.

It's my little nickname before I was known.

Adama N'Diaye was born in Kinshasa.

She lived in Paris, Los Angeles, Dakar and many other cities thanks to her diplomatic parents.

Passionate about fashion, she concludes a deal with her father for whom fashion is not a real job.

therefore studied seriously and even worked in the banking industry before launching her brand.

Open to other cultures, the designer designs a fashion that resembles her.

I am so much more than my color and my culture at birth, ”

“It all shows in my designs.

And that's why it's not monotonous.

This is the woman I want to sell to, this woman who is not afraid to try things and who does not allow herself to be imprisoned by a culture.

This is not to deny my Africanity.

I think the future is for people who look to others,

Adama N'Diaye highlights his work but also that of other creators.

Since her beginnings, this African fashion ambassador has never walked alone.

“I do a lot for other designers, and I'm humble and grateful.

We did a fashion week in three different continents, without contact with people in the trade, I created a television channel that puts us forward in 46 countries in Africa, and the Dakar Fashion Week platform introduced a lot of designers. , especially many models who parade and who open parades.

I think I wouldn't have done as well if I was doing it on my own, because the challenge is less rewarding.

I try to be an ambassador for Africa.