Sino-Singapore Jingwei Client, December 11 (Xue Yufei) The epidemic has pressed the pause button on the land market at the beginning of the year, but as the market resumes, the land auction market in major cities has gradually heated up. Statistics from Centaline Real Estate Research Center show that as of December 7, 2020, 11 cities across the country had land sales revenues of more than 100 bi 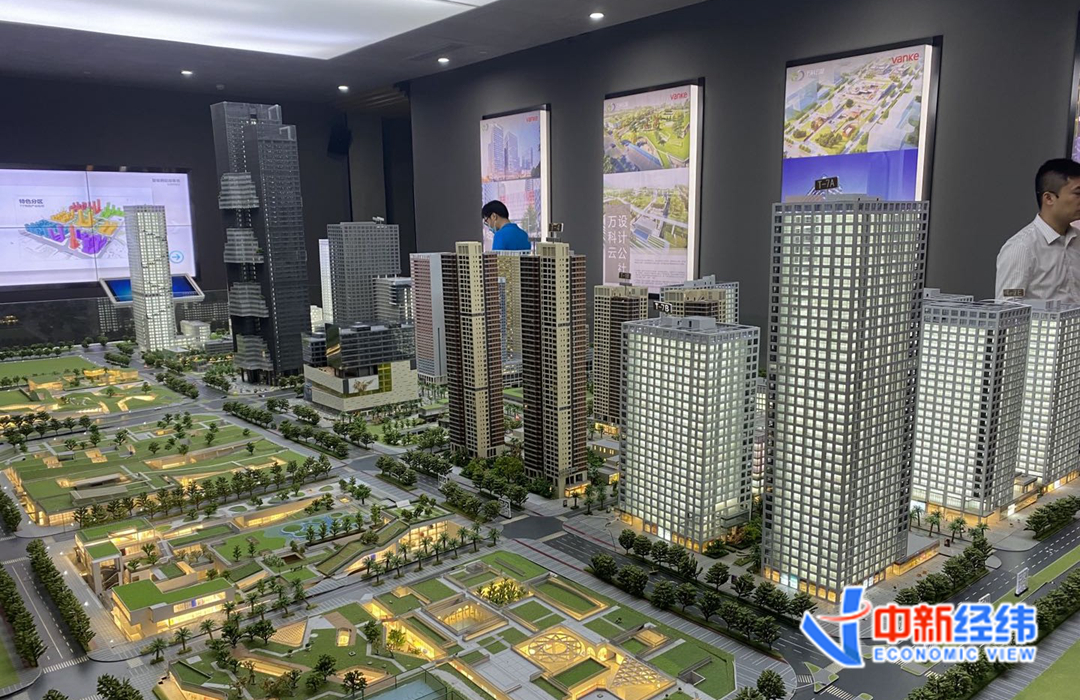 Sino-Singapore Jingwei Client, December 11 (Xue Yufei) The epidemic has pressed the pause button on the land market at the beginning of the year, but as the market resumes, the land auction market in major cities has gradually heated up.

Statistics from Centaline Real Estate Research Center show that as of December 7, 2020, 11 cities across the country had land sales revenues of more than 100 billion yuan, and 30 cities had more than 50 billion yuan, all setting new historical records.

However, the land market is clearly divided.

According to data from the Zhongzhi Institute, in the first 11 months of this year, the total amount of land transfer in 300 cities nationwide was 438.3 billion yuan, a year-on-year decrease of 14%.

11 cities with land income exceeding 100 billion, Shanghai, Hangzhou and Guangzhou are among the top

The land market in 2020 can be described as twists and turns.

At the beginning of the epidemic, land market transactions were affected, and then many cities introduced policies such as delaying the payment of land transfer fees, injecting confidence into the market.

Since the second quarter, land transactions have gradually recovered, and real estate companies have increased their enthusiasm for land acquisition.

The land market in some hot cities is active.

Statistics from Centaline Real Estate Research Center show that as of December 7, 2020, the land sales income of Shanghai, Hangzhou, and Guangzhou exceeded 200 billion yuan, about

On the whole, the impact of the epidemic on the land market has gradually passed. This year, many cities have experienced blowouts, and the land market turnover has continued to rise.

At the same time, with the gradual increase in market concentration, developers are pursuing an increase in their own scale, especially companies that have acquired less land in recent years have also begun to actively acquire land in order to seek a higher position in the industry.

It is worth noting that the performance of hot cities is not completely consistent with the overall trend of the country.

According to data from the China Index Research Institute, from January to November 2020, the total amount of land transfer funds in 300 cities across the country was 438.3 billion yuan, a year-on-year decrease of 14%.

According to data from the E-House Research Institute, from January to November this year, the cumulative construction area of ​​first-tier cities increased by 42% year-on-year.

Shen Xin, a researcher at the E-House Research Institute, said that the area of ​​transactions in first-tier cities increased sharply from the previous month, mainly because the area of ​​land transactions in Shenzhen reached 2.46 million square meters in November, far exceeding other months of this year.

He also said: "Although the transaction area in the first-tier cities has increased significantly this year, the prices have not risen significantly, and the overall land market has not overheated."

The trend of third- and fourth-tier cities is roughly the same as that of first-tier cities.

Second-tier cities are relatively weak, and the gold ring ratio of land sales in November has shrunk by nearly 40%.

Shen Xin told the Sino-Singapore Jingwei client that in the second quarter of this year, the land market in Hangzhou, Nanjing, Ningbo, Chengdu and other hot cities was hot, and the average transaction price rebounded rapidly. By the third quarter, the property market control policies in many cities were tightened and the land market gradually As the temperature drops, land prices begin to consolidate at a high level; entering the fourth quarter, the average transaction price has begun to fall from a high level.

Under the tightening of policies, it is expected that land prices in second-tier cities may continue to fall in the coming months.

Analysis: The land market may be steady, but the price increase will slow down

Regarding the future changes in the land market, Shen Xin said that starting from August, the land market in major cities had a short-term turning point, and in September it continued to cool slightly, and the goal of stabilizing land prices has been achieved.

In the short term, neither the regulatory policy nor the monetary policy will be relaxed. It is expected that the land market will remain stable and decline in the next few months.

In terms of residential land, the Shell Research Institute pointed out that from January to November 2020 (as of November 25), the cumulative transaction floor price of residential land in 351 cities across the country increased by 14.6% year-on-year, which was 1.2 percentage points lower than the previous month. The increase in transaction prices was suppressed and market expectations were called back.

It is expected that under the policy goal of stabilizing land prices, the accumulated transaction floor prices during the year will continue to stabilize with a decline.

As for the trend of housing prices, Zhang Dawei analyzed that as the market heats up, the policy orientation has changed significantly from July. In August, many cities introduced tightening policies and continued until September and October. Controlling market overheating has become a new feature of regulatory policies.

Looking at the overall trend, more and more tightening control policies are expected to stabilize the market, and the housing price growth at the end of the year will continue to slow down.

Zhang Bo, Dean of 58 Anju Guest House Property Research Institute, said that in the future, the overall heat of the real estate market will cool down, but first, the transaction volume of second-hand housing may reach or exceed the level of the same period in 2019.