Corona live: Lauterbach - Lockdown from Christmas will "again bring nothing"

Merkel is promoting more far-reaching corona measures in the Bundestag. SPD politician Lauterbach also believes that rapid intervention is essential. Countering Christmas would be too late. All developments in the live ticker. 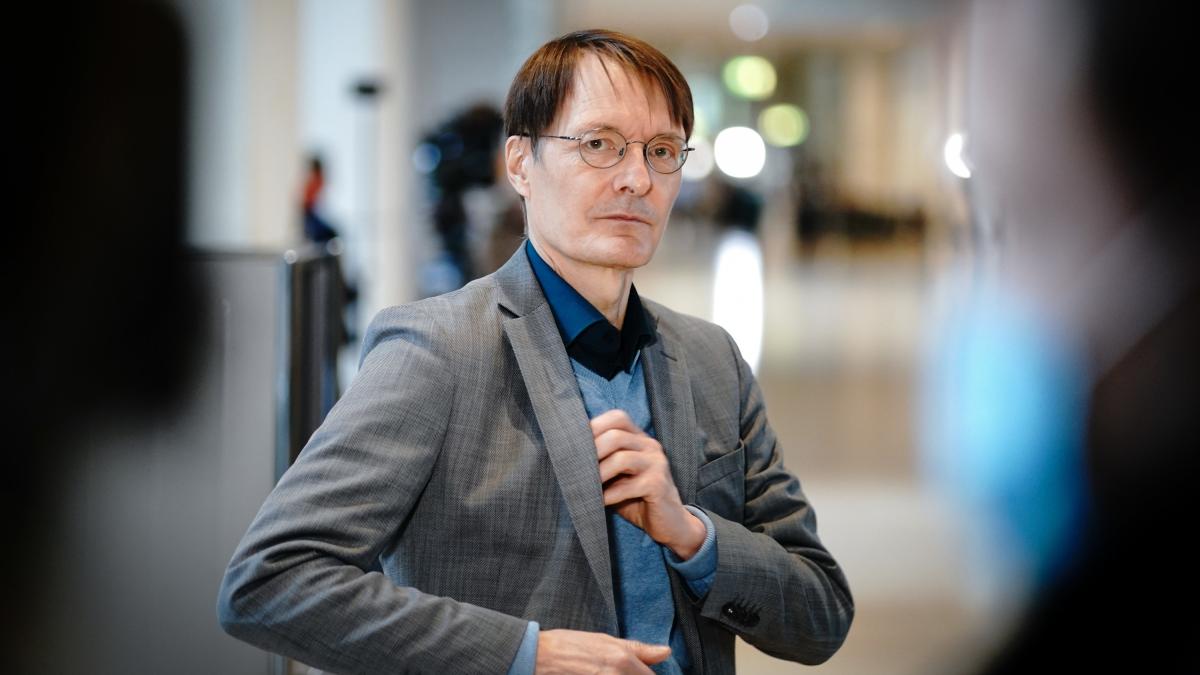 SPD health politician Karl Lauterbach considers a two-week lockdown from Christmas to be too little.

This will "again bring nothing", wrote Lauterbach on Twitter.

The number of victims would be far too high.

Lauterbach also spoke out in favor of extending the vacation.

“Nobody likes to extend their vacation.

But without it, we unfortunately don't get enough contact numbers.

Education ministers complain about the need to start early holidays.

In all honesty: after all these months, high quality homeschooling is still impossible? ”He wrote.

From his point of view, the summer vacation should be shortened by two weeks.

North Rhine-Westphalia's Prime Minister Armin Laschet (CDU) - like many other politicians - spoke out in favor of a hard lockdown from December 27th.

After the holidays, politics must follow the recommendation of the Leopoldina Science Academy and go into a “year-end lockdown,” said Laschet in Berlin.

The damage is at its lowest during this time.

In the Bundestag on Wednesday, Chancellor Angela Merkel (CDU) urged extensive closings around the turn of the year, but also called for short-term countermeasures such as an earlier start of school holidays before the holidays.

An early crisis summit by the federal and state governments is still under discussion.