The singer Lou Doillon returns to the microphone of Emilie Mazoyer on her devouring passion for the stories of criminal cases, which she finds quite paradoxically `` reassuring ''. And against all expectations, there is a link between his career and the genre specialist, the host of Europe 1 Christophe Hondelatte. 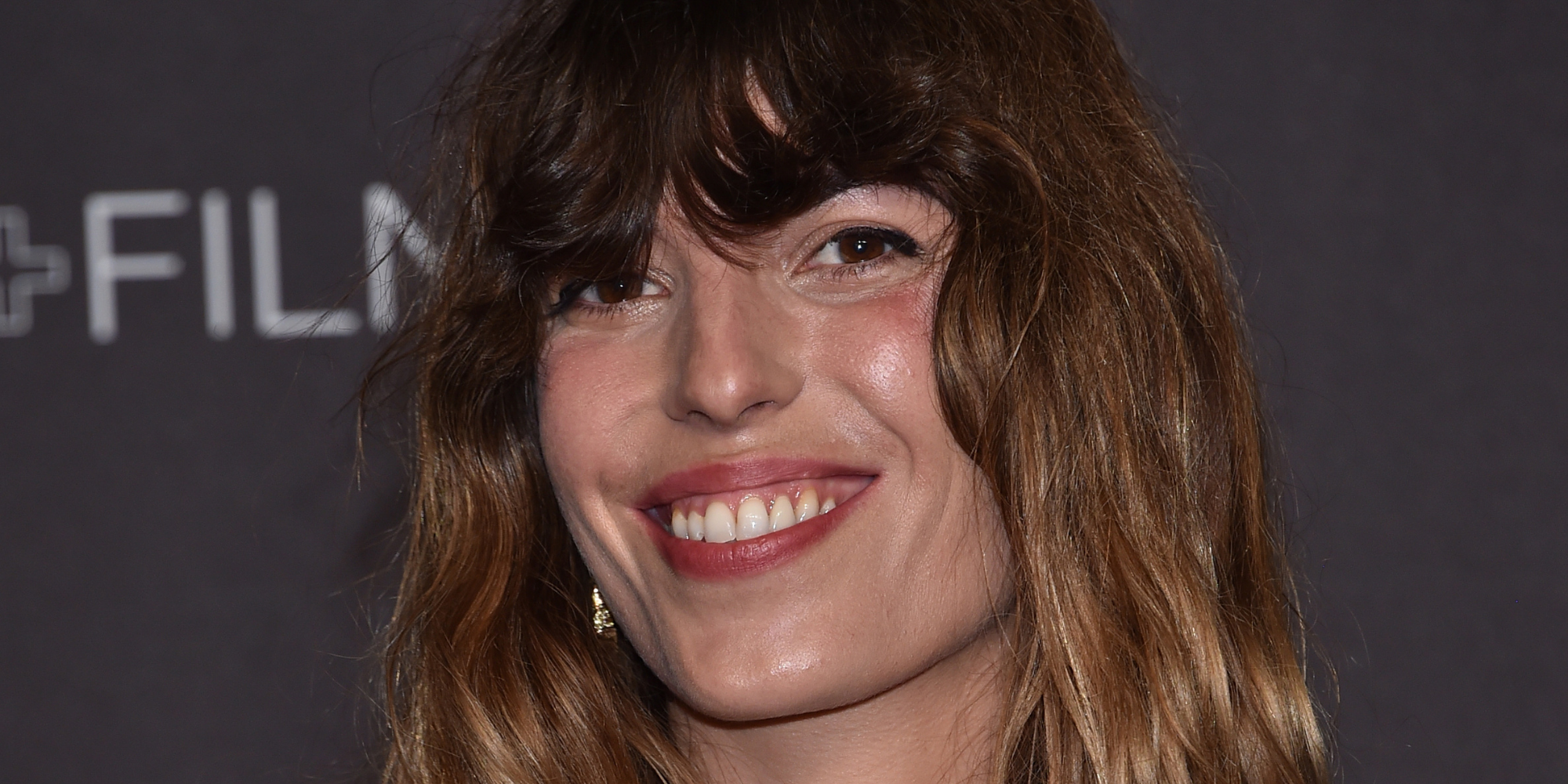 The singer Lou Doillon returns to the microphone of Emilie Mazoyer on her devouring passion for the stories of criminal cases, which she finds paradoxically quite "reassuring".

And against all expectations, there is a link between his career and the genre specialist, the host of Europe 1 Christophe Hondelatte.

We know Lou Doillon singer, she released her new EP

Look at me now on

We know Lou Doillon as a complete artist, she illustrates the anniversary edition of

But we know less Lou Doillon passionate about stories of police and criminal affairs.

Guest of the program

on Europe 1, the artist tells what she appreciates in these stories and the rather incongruous role of "lucky charm" that Christophe Hondelatte, specialist in these cases, played at the beginning of his career.

For Lou Doillon, his love of art and that of police affairs is not incongruous.

"I do some very strange jobs, in which there is no real resolution. What is a real good song? What is a great book or not ? We do not know well, ”she analyzes.

"Whereas a good police investigation, if it is solved for real, that means that we have found the culprits and that we put them in jail. So that, there is something reassuring. "

But the reassuring side of what she calls her "vice" for police investigation stories is very relative.

"What I like is that it says a lot about us all too: everything is played for nothing. The very fact of sinking does not play for nothing," she explains.

The unexpected portrait of ... Lou Doillon

In Lou Doillon's astonishing passion, there is a legend: Christophe Hondelatte, former presenter of

Bring the accused in

and current host on Europe 1. The master of the criminal story surprised the singer in 2019 in the

, at the end of his "unexpected portrait" by Hélène Mannarino.

But their meeting is older, as she explains today in

"It brought me a strange happiness during my first concert of my life at the Flèche d'Or," she recalls.

"I was in a very small, rotten lodge, where there was a sort of skylight to see the audience come in. I was obviously scared blue."

Then arrives at the height of the skylight the Mister Criminal Affairs.

"I see Hondelatte come in and I scream 'Y'a Christophe Hondelatte!", She says, laughing.