The girl at the piano

“Diana Kroll has won numerous music awards and numbered albums. To list them is a useless occupation. But to interest you in her work is quite a noble thing. I am sure that Diana's Christmas album and many of her other records either became, or will now forever be yours too. "

As much as we want to grow up, we fail.

It will never be possible - we are waiting for the New Year, we live in anticipation of a miracle.

The music of the holiday - Crosby, Sinatra, Martin, Como are sitting in our subcortex, constantly spinning there with worn-out forty-five singles.

This is helped by radio, advertising, the whole joyful information world.

However, this is the power of the New Year and Christmas - they are unpredictable, do not lend themselves to logic and miscalculation, which means that you can turn your back on the "generally recognized" and take something very personal from the shelf.

Christmas Songs is a studio album by Diana Kroll, recorded in 2005 with the luxurious jazz orchestra of Jeff Hamilton and the brothers John and Jeff Clayton.

And not a single extra note.

Honestly, as if he was in the middle of the last century and bought the record on the very eve of Christmas.

Multicolored Montpensier pebbles in a shiny tin box that will remain as a keepsake, lost among the bookshelves.

A bottle of champagne on a snowy night.

Perhaps in the middle of a bridge over a frozen river, perhaps in a forest, among sleeping silver firs.

The inability to stay in the gloom and worries of a gray winter day.

And it doesn't matter that Jingle Bells, Let It Snow, Winter Wonderland and White Christmas (as well as other things from this wonderful record) covered absolutely everything: Diana does it in her own way, just like we sing a Christmas song to ourselves , and it seems to us (yes it is) that no one in the world is better off singing.

Rhythm and simultaneous loss of course and shores in jazz improvisations.

The grand piano, as if transferred directly to us, here it is - stretch out your hand!

Voice ... She gropes for the right note every time, a little worried, a little “reading from the sheet”, a little playing along with us, encouraging: “Come on, too!

One of the highest manifestations of singing and musical art is to stand on the same level with your listener, while not simplifying, not devaluing sound and expression.

Put on the album.

After a couple of minutes, you will sing and start decorating the tree.

What else do we need for the universal joy of being?

All this was given to her for a reason.

And luck, of course.

Yes, parents are pianists, grandmother is a singer, first win at a jazz festival, Berkeley College of Music in Boston.

But also constant adherence to the chosen path, style, once and for all.

Countless performances in clubs and bars, and the piano - she never parted with him.

Perhaps due to the rare combination of her lively, impromptu performance and her voice, a little hazy, "adult", with a slightly noticeable roughness and hoarseness, she was noticed by the great Ray Brown and Jeff Hamilton.

They will persuade her to move from Canada to America, to Los Angeles, where she hones vocals to perfection, the ability to combine vocal and piano improvisations in the moment - her recognizable concert style.

Few people are so lucky with mentors.

I believe that it was Ray Brown, the great double bass player of American jazz, the husband of Ella Fitzgerald, the first figure in the world of music, who was able to discern the future jazz diva in the stubborn Canadian girl.

It is to him that she owes her frantic swing and bebop, her very modern sound "straight out of the 1950s."

Ray was well aware of the artisan approach to music.

He wanted to play the trombone, but the family did not have the money, and his first instrument was the piano already in the house, and then the double bass, because he was at school and was allowed to take him home for the weekend.

Brown was bribed by Kroll's persistence, her desire to grow in only one direction - in jazz.

Against the background of all modern music of the 1990s, it looked like a feat, and Brown, who was quite deservedly called "Bach among bassists" during his lifetime, valued perseverance, pedantry and dedication to style above all else in music.

He characterizes Ray Brown in the best possible way in his book "Jazz Portraits" by Haruki Murakami: “There are no superfluous tricks in Ray Brown's play.

He plays in a simple, businesslike manner.

With his equanimity, he resembles a skillful interlocutor, at times inserting a sharp word into small talk.

Ray Brown clearly knows that the main purpose of a double bass player is to set the rhythm, thereby directing other performers to their place in the musical process.

All other "things" are just a "modest dessert", which gives him great pleasure to serve.

Listening to Ray Brown, you can feel the birth of jazz, and a lump rolls up to your throat.

This is the greatness of a musician. "

It is all this "greatness of a musician" that Ray Brown passed on to Diana Kroll - perhaps the best of the best in today's jazz.

Believe me, it sounds absolutely deserved - the girl at the piano has perfectly mastered the technique of serving "modest desserts", which we can no longer, and do not want to refuse.

All for You (A Dedication to the Nat King Cole Trio) is an album released by Diana in March 1996 and is entirely dedicated to the great Nat King Cole and his trio, who was certainly the forerunner of the classic jazz trio Oscar Peterson.

When I first heard this disc, the first thing I did was to look for Cole's discs in my collection.

And all the next week in my head there was a roll call, an invisible and impossible concert of a Canadian girl who once fell in love with jazz, and a hero of the 1950s, the owner of the "incomparable velvet baritone", which many put on a par with Presley's voice.

And here I have nothing to argue.

Live in Paris, recorded at the Olympia in Paris, the crowning achievement of a 2001 concert tour, mastery and purity of concert performance.

The ultimate storm in the musty electronic oasis of modernity.

The living voice of Diana Kroll in the midst of the emptiness and meaninglessness of a dead and mechanical beat.

Tony Bennett and Diana Krall - 2018 Love Is Here to Stay.

Bennett is now 94, he is well and probably happy with the record.

A scoop of vanilla ice cream on an apple pie and a drop of bitter, tart red orange jam.

Diana took part in the recording of Ray Charles' latest album Genius Loves Company, singing a duet with a cheerful man in black glasses full of inner tragedy You Don't Know Me.

How did Elvis sing it?

To direct transmission of the impulse of something elusive and, moreover, completely tangible, material.

But to interest you in her work is quite a noble thing.

I'm sure that Diana's Christmas album and many of her other records either became, or will now forever be yours too.

Let's say one of my favorites is the 2009 Quiet Nights.

Bossanova with the constant and obligatory The Boy / Girl from Ipanema by Antonio Jobima.

Almost a whisper, the voice of waves, the smell of the sea and pines cooling from the heat, a kiss goodbye at night, dawn and the memory of the past.

It seems that soon I will drink it completely.

It seems she has always been.

In the days of Ella Fitzgerald and Benny Goodman.

Who knows ... Ordinary, albeit the most joyful, is sometimes deceiving, and we mistake true gold for sparkles on our fingers, grains of sunlight that give us good Christmas tree decorations.

Grains of light on our fingers ...

Time of miracles and celebrations in our hearts.

So what is this song that Kroll sang with Charles about?

You give your hand to me and then you say hello

And I can hardly speak, my heart is beating so

And anyone could tell,

You think you know me well, 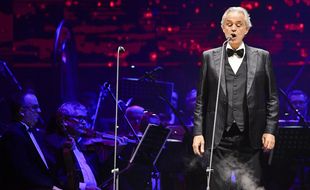 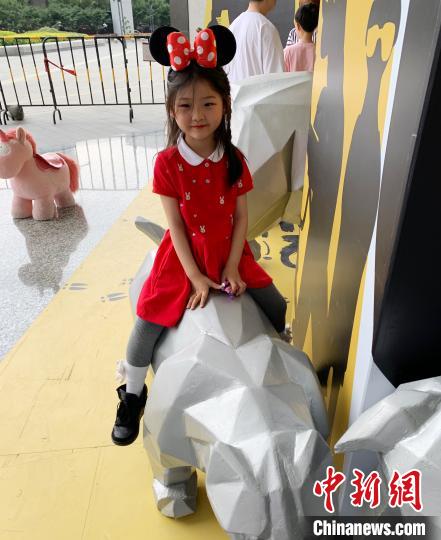 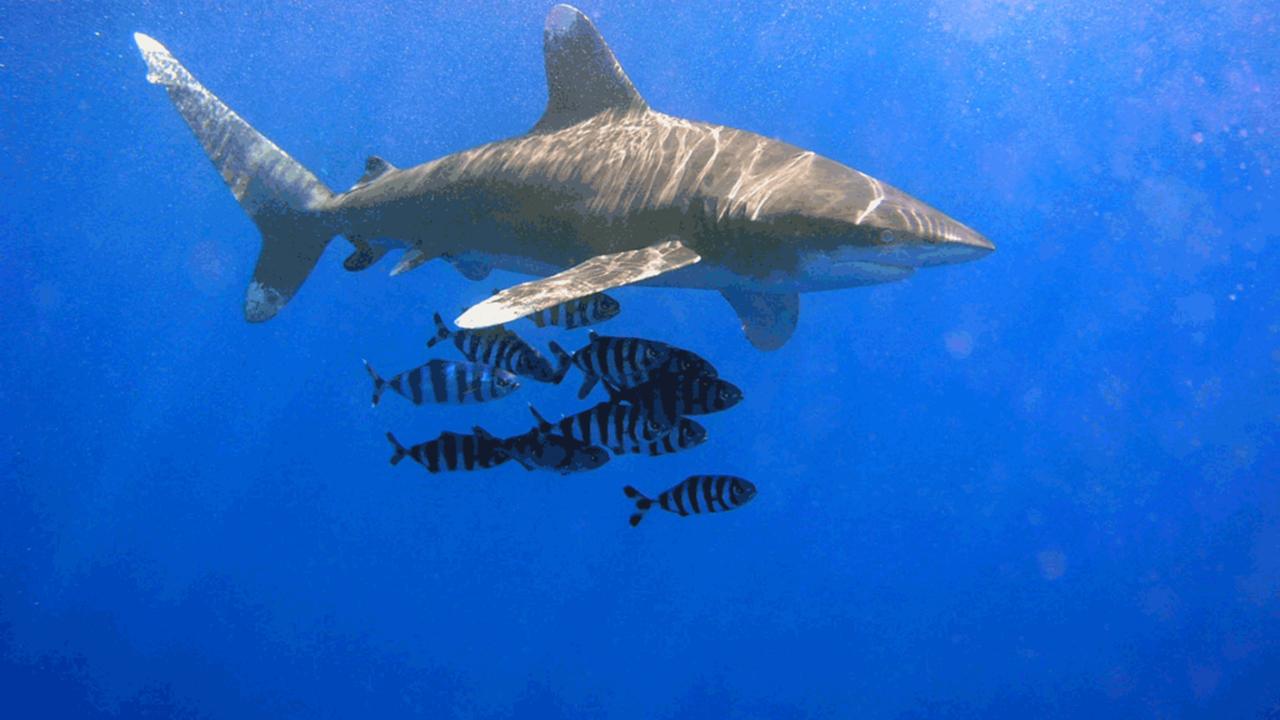 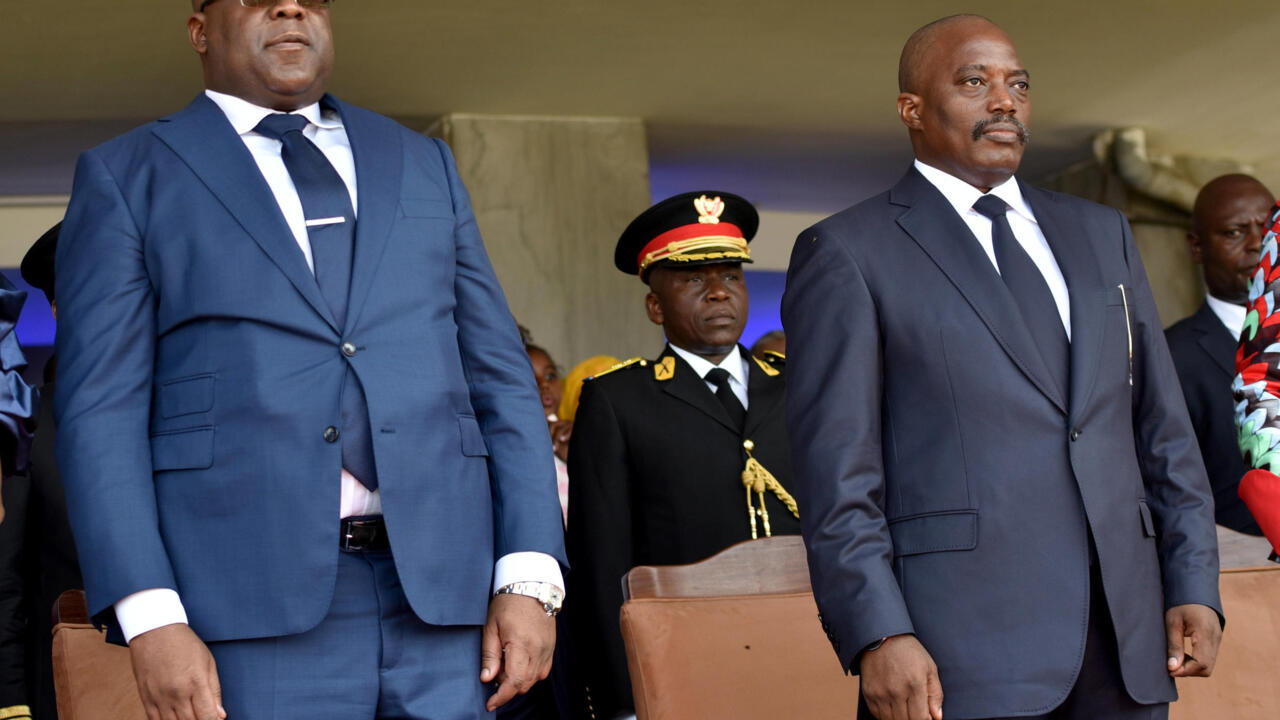