[NHK] A picture book produced by a local NGO to convey the achievements of Dr. Tetsu Nakamura, a doctor who died in Afghanistan last year, is a singer Masashi Sada ...

A picture book produced by a local NGO to convey the achievements of doctor Tetsu Nakamura, who died after being shot in Afghanistan last year, was translated into Japanese by singer Masashi Sada and others, and on the 4th, the anniversary of Mr. Nakamura's death. It will be released from.

This picture book was completed in June by local NGOs and others to pass on the achievements of doctor Tetsu Nakamura in Afghanistan to posterity.

The title is "Kaka Murad," which means "Uncle Nakamura," and the Japanese version of the two works will be published in one volume.

One of these is the fact that Mr. Nakamura, who works at a local clinic, calls on the residents to stop the epidemic and builds an irrigation canal after a hard time, turning the dried land into a lush land. It is a story based on.

The other work is a fantasy in which Mr. Nakamura appears, and Masashi Sada, a singer who has been respected for many years, such as creating a song dedicated to Mr. Nakamura, added an arrangement and completed the translation.

The Japanese version will be released on the 4th, which is the anniversary of Mr. Nakamura's death, and a part of the sales of the book will be given to the local NGO and the NGO "Peshawar-kai" in Fukuoka City to which Mr. Nakamura belonged.

Mr. Teruhisa Tanimizu of Futabasha, the publisher, said, "I want you to think about what you can do by getting to know Mr. Nakamura's activities in the field that he has continued for many years through picture books." It was.

In addition, Zabi Mahdi, the representative of the NGO that made the picture book, said, "I think that the death of Professor Nakamura was a tragedy for Afghans and I lost one of my best friends. How much we love him through picture books. I hope I can tell if I feel sad about my death. "

Life/Entertain 2020-12-04T09:04:52.016Z
Afghanistan Tetsu Nakamura One year after the shooting incident Half-mast in memory at his alma mater 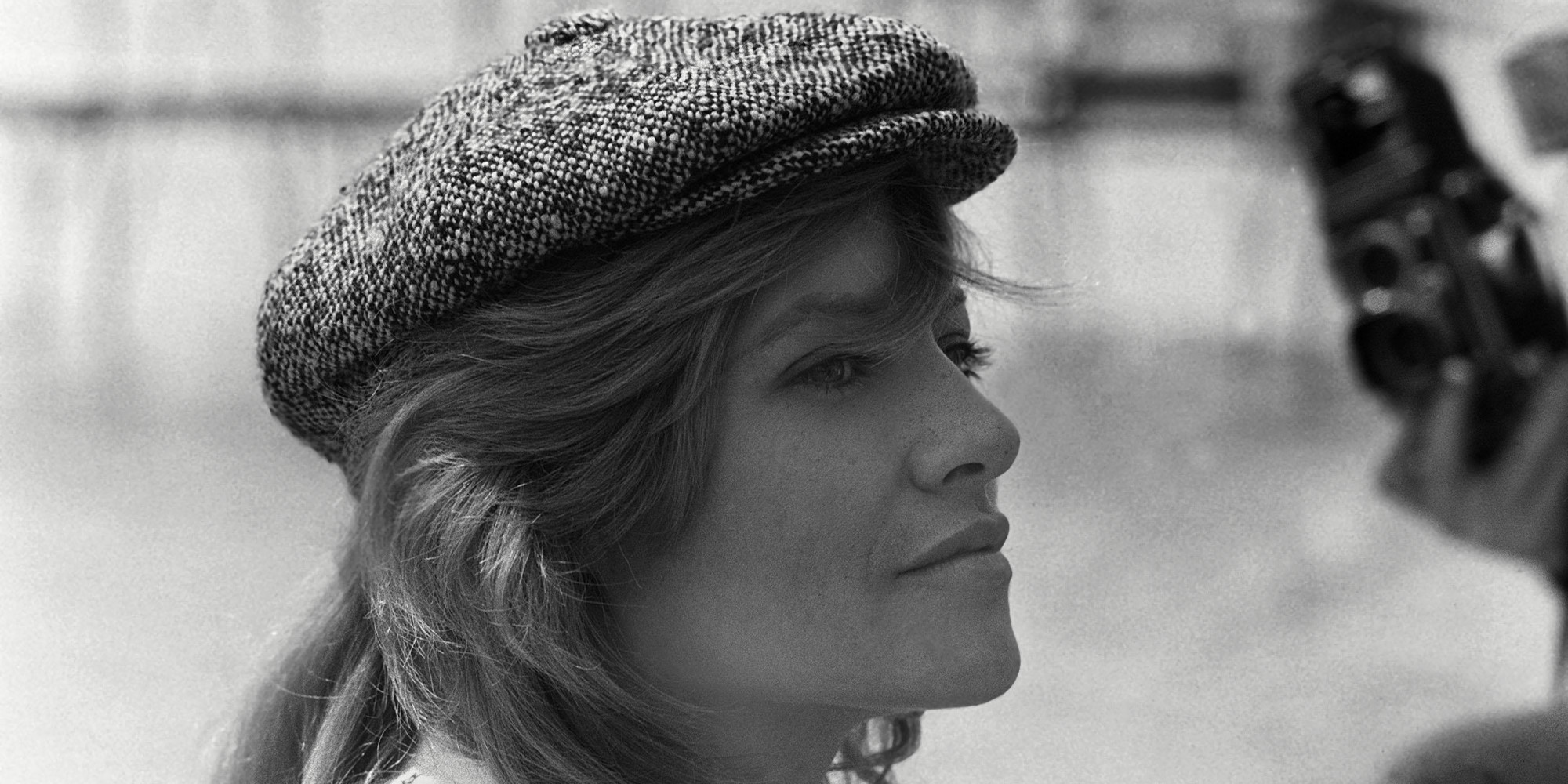 Life/Entertain 2021-01-21T17:12:38.937Z
A Century of Struggle and a New Journey: The Autumn Harvest Uprising, a New Starting Point for China's Revolutionary Road-Chinanews.com 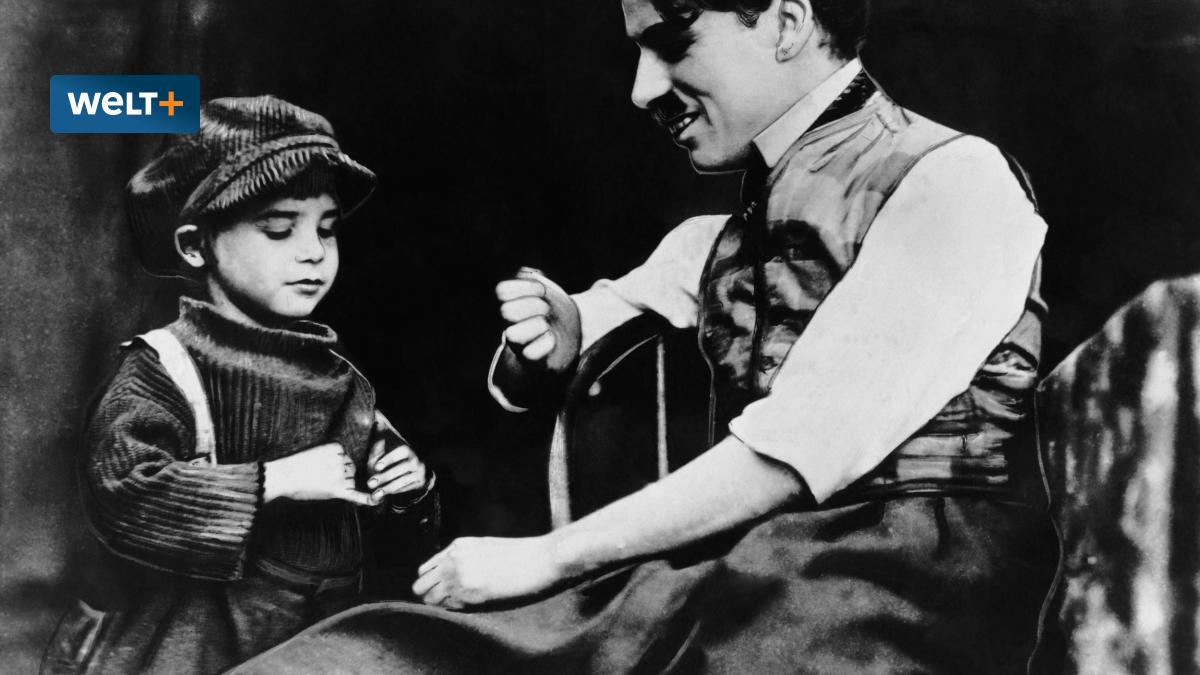