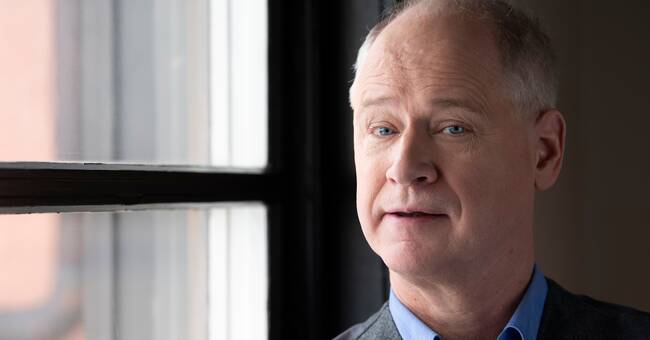 To be able to portray Stig Engström is both an exciting challenge and a great responsibility, but also something of a therapy.

Since I myself was in the cinema on the night of the murder, the Palme murder has always been like an abscess that never wants to disappear - and I am not alone in feeling that ", says Robert Gustafsson in a press release.

But there was no trial and the preliminary investigation was dropped because Engström was dead.

The five-part series will be directed by Charlotte Brändström and Simon Kaijser and produced by FLX.

"The Improbable Killer" premieres on Netflix 2021.