How to explain the very sharp decline in the epidemic in Paris? 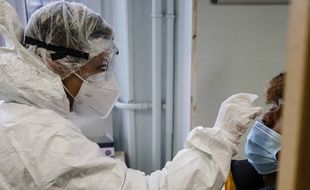 In Paris, the figures are now similar to those of this summer.

In early October, the quivering figures of coronavirus contamination in the capital had sparked the first glimmers of hope.

"But nobody expected such a marked fall, it is even quite mysterious from a scientific point of view", recognizes Michèle Legeas, teacher at the School of Advanced Studies in Public Health, specialist in analysis and management of health risk situations.

Since the end of October, the incidence of the epidemic, that is to say the number of cases per 100,000 inhabitants, has fallen by more than 90% in Paris.

It is now, according to Public Health France, similar to what it was at the end of August: 58.7 against 97.5 on average in France.

The same goes for the test positivity rate: it is 7% where it is 11% on average in France.

The capital is now one of the departments where the circulation of the virus is weakest, even though it was one of the most affected a few weeks ago.

The effects of curfews and confinement

If the second wave is not yet quite behind us - nearly three quarters of the resuscitation beds in the region are occupied by patients affected by Covid-19 - it seems to have ebbed more quickly than during the first containment.

And more frankly than in the rest of France.

"There is probably a combination of factors that explains these figures, but we lack perspective to say which element was more determining than another", insists the researcher.

The curfew, which came into effect throughout the region on October 17, followed by confinement, are they enough to explain this drop?

They undoubtedly played a major role, the decline started at the beginning of November, around ten days after the curfew.

However, such a decline has not been observed in the other metropolises which have been the subject of such measures.

Could this lag be explained by the fact that the region was already very strongly affected during the first wave?

According to models from the Pasteur Institute, around 10% of Ile-de-France residents contracted Covid-19 in the spring, a figure which now stands between 15 and 20%.

It is estimated that the virus will stop circulating if 60 to 70% of the population is immune.

But this figure could be lower if barrier gestures are respected and interactions limited.

, the president of the scientific council, Jean-François Delfraissy, admitted in mid-November to consider the possibility of a beginning of collective immunity.

"This is a very hot subject that we have on the table with our European colleagues and which raises the question of collective immunity in Paris, but also in London or Rotterdam ... Should we wait until at least 50% of a population is immune to begin to control the virus?

The fact remains that this decline, if it is marked, could also be partly linked to a methodological bias.

Numerous delays in recording data have been observed since the launch of antigenic tests, these rapid tests which can in particular be done in pharmacies.

They do not question the sharp drop in incidence but could weight it.

"The only really reliable data to speak of a decline in the epidemic are hospitalizations and resuscitations," says epidemiologist and biostatistician, Catherine Hill.

The other indicators, starting with the incidence or the positivity rate, are related to public policies.

Thus, if we carry out screening campaigns, for example in high schools as is currently the case, we will necessarily have more negative cases and therefore lower rates.

Coronavirus: “This patient has been here for a month and he has not come out of the woods!

»… Diving in intensive care in Saint-Joseph

Coronavirus: Follow-up, care, mental state ... Researchers launch a study on the impact of the health crisis 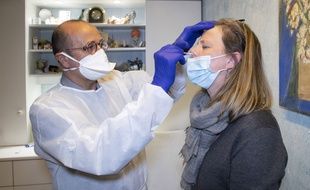 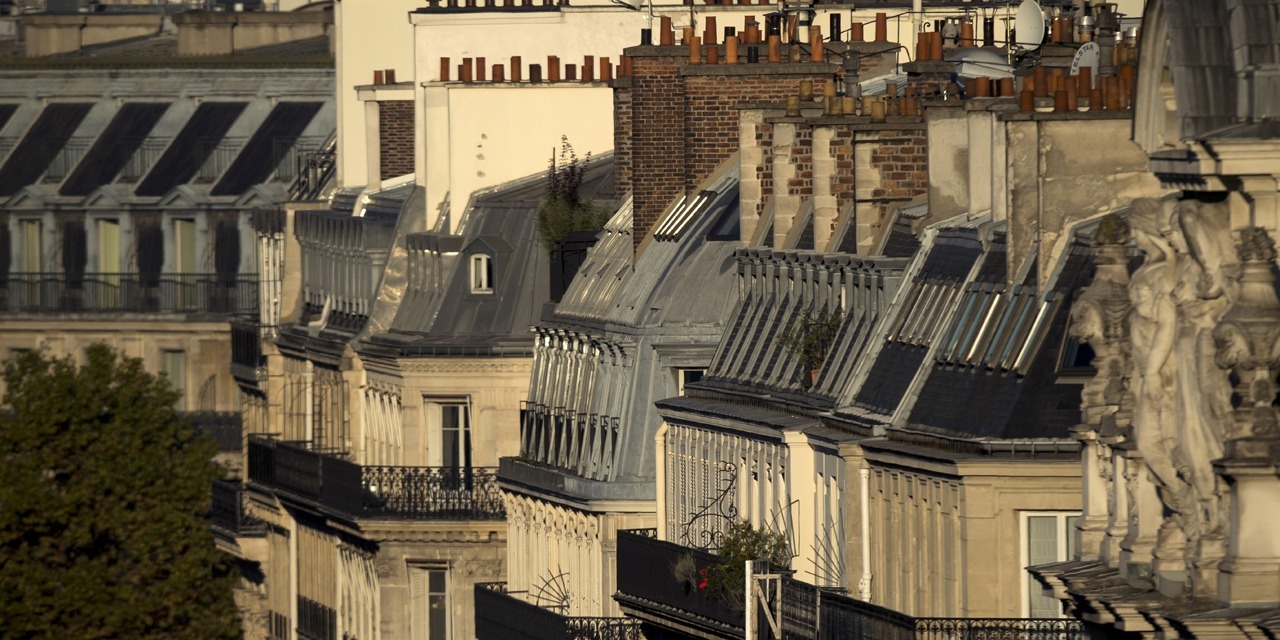 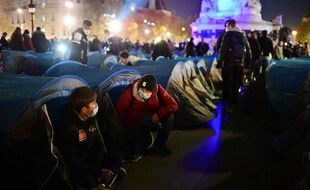 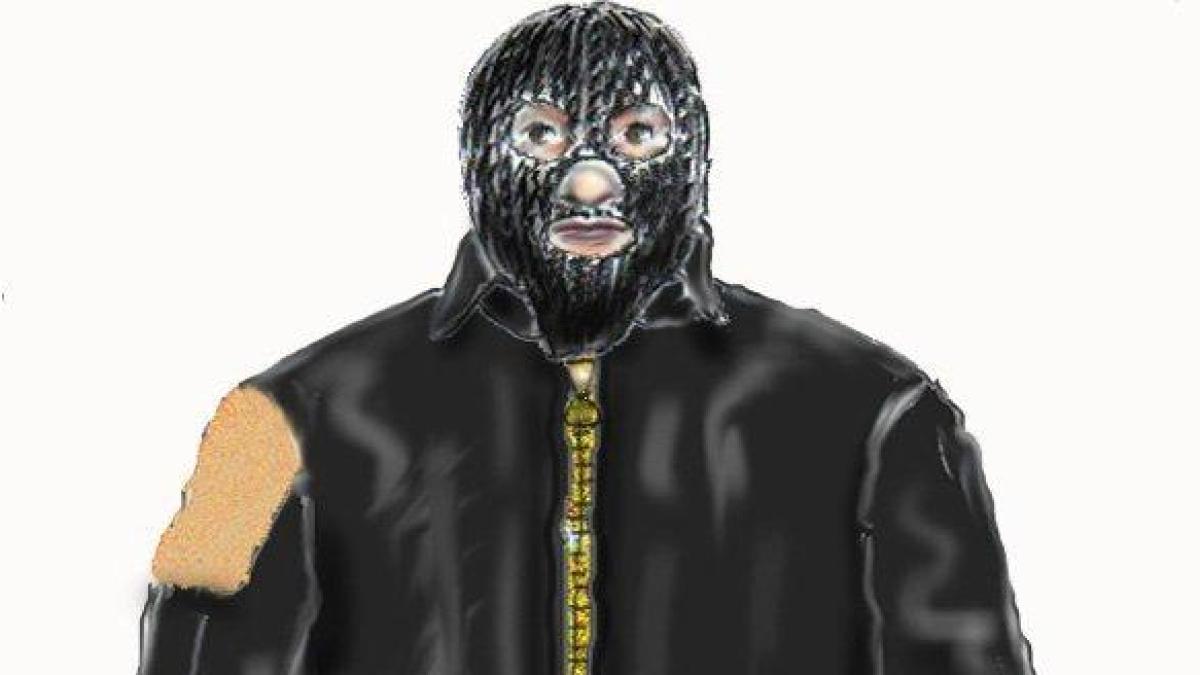 Life/Entertain 2021-01-23T13:52:50.716Z
Beijing Municipal Health Commission: Eliminate the problem of refusal to establish a green channel for the treatment of critically ill patients-Chinanews.com 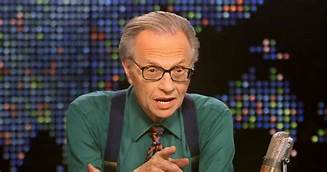