The popularity of "Litang" has soared by 620%! "Sweet Wild Boy" Ding Zhen was interviewed and became popular   Ding is really hot! Who is Ding Zhen? Recently, a video of a Tibetan guy hit all major platforms and quickly became a hot search. Ding Zhen, his full name is Tashi Dingzhen. His clear eyes and innocent smile left a deep impression. After Ding Zhen became popular, where will he go? Will

Who is Ding Zhen?

Recently, a video of a Tibetan guy hit all major platforms and quickly became a hot search.

His clear eyes and innocent smile left a deep impression.

After Ding Zhen became popular, where will he go?

Will it be "short-lived"?

A few days later, Ding Zhen became a full-time employee of a local state-owned enterprise, and also served as a local tourism ambassador, and shot the promotional film "The World of Ding Zhen" to speak for his hometown.

Ding Zhen accepted an interview in Tibetan: What do you think of his popularity?

What are your plans for the future?

How does Ding Zhen feel about his popularity?

What are your plans for the future?

Since Ding Zhen was not proficient in Chinese, he accepted our interview in Tibetan.

Come and hear what he said.

Q: Do you know that you are red?

A: I don't know how it became popular, but I am very happy to be famous and I am glad to do a lot of publicity work about my hometown.

Q: What are your plans for the future?

A: First of all, I have to learn. I hope I can take on the tasks arranged by the company, do everything well, and continue to want to win the championship on horseback.

Q: Are you happy to be invited by many people?

Because of the time, the weather is a bit unsuitable (so I can't go all at once).

If you have time, I hope you will come to Litang, Ganzi, Sichuan, my hometown.

Du Dongdong, general manager of Litang County Cultural Tourism and Sports Investment Development Co., Ltd. in Ganzi Prefecture, Sichuan Province, said that signing Ding Zhen as an employee of the company was out of protection and hoped that Ding Zhen could grow together with the local tourism industry.

From the current point of view, Ding Zhen's popularity has indeed "brought fire" Litang tourism, and local search interest on the Internet has also increased greatly.

"Inviting Ding Zhen" from all parts of the country is also a kind of recognition for him. The future propaganda work will be parallel to his learning tasks. I hope that Ding Zhen can integrate into the society and keep his heart.

After Ding Zhen became popular, he brought more tourism promotion to his hometown of Ganzi Litang, which made many netizens want to take a walk and take a look.

Ctrip data shows that the popularity of "Litang" has risen sharply since November 20.

By the last week of November, searches for "Litang" had soared by 620%, which was four times that of National Day.

The boom in local tourism is also related to the tourist discounts in Ganzi Prefecture.

It is understood that it coincides with the 70th anniversary of Ganzi Prefecture. From November 15, 2020 to February 1, next year, all 67 A-level scenic spots in Ganzi Prefecture are free of charge.

Ding Zhen's popularity has caused a lot of noise on social media in the media and cultural and tourism departments of many provinces, autonomous regions and municipalities across the country.

Ding Zhen said in an interview after his popularity that the place he most wanted to go to was Lhasa. Coupled with his own Tibetan background and the Tibetan characteristics of the Ganzi region, many netizens thought that Ding Zhen's hometown was in Tibet.

The official Weibo of "Released in Sichuan" hurriedly posted: "Ding Zhen's hometown is in Ganzi Prefecture, Sichuan Province, and welcomes tourists to Ganzi." Ding Zhen himself even handwritten Chinese characters for his hometown: "Home is in Sichuan."

Nevertheless, Tibet still seized the opportunity to start "grabbing people": The Tibet Daily updated three consecutive posts on its official Weibo, directly calling out Ding Zhen, "We are waiting for you in Tibet," and it also released a large number of Potala Palace photos.

Subsequently, Shandong, Yunnan, Liaoning, Qinghai and other provinces and regions also joined in, starting a melee mode, and cultural and tourism accounts in various places posted their tourism resources and invited Ding Zhen to his hometown.

As of 9 o'clock on the 29th, the Weibo topic "Ding Zhen is being invited all over the country" has been read 480 million times.

Netizens were very happy to watch, and expressed their love to hear.

Rather than saying that this is a battle of "grabbing people", it is better to say that through the "window" of Ding Zhen, various cultural and tourism departments jointly promoted a "tourism promotion".

No loser is a winner

The official microblogs of cultural and tourism departments across the country sent out invitations to Ding Zhen, inviting Ding Zhen to come to his hometown to have a look.

The enthusiasm of a "grabbing war" continues. How should we view this phenomenon?

Liu Simin, vice president of the Tourism Branch of the China Future Research Society, said that this "war" is a rare marketing "war" in which there are only winners and no losers.

First of all, Ding Zhen's hometown of Litang and Ganzi took the lead, seizing the opportunity and occupying the mainstream.

In addition, Tibet also "lied down", because Ding Zhen said in the interview that he most wanted to go to Lhasa.

Other places have also taken advantage of marketing. Through participating in this marketing "war", various places have gained more or less fans and brand promotion, and everyone has their own place. In fact, a happy marketing "war" may benefit a lot. 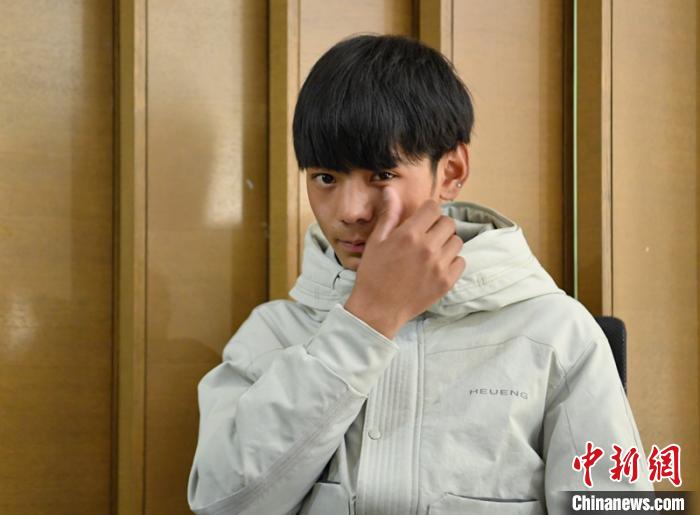 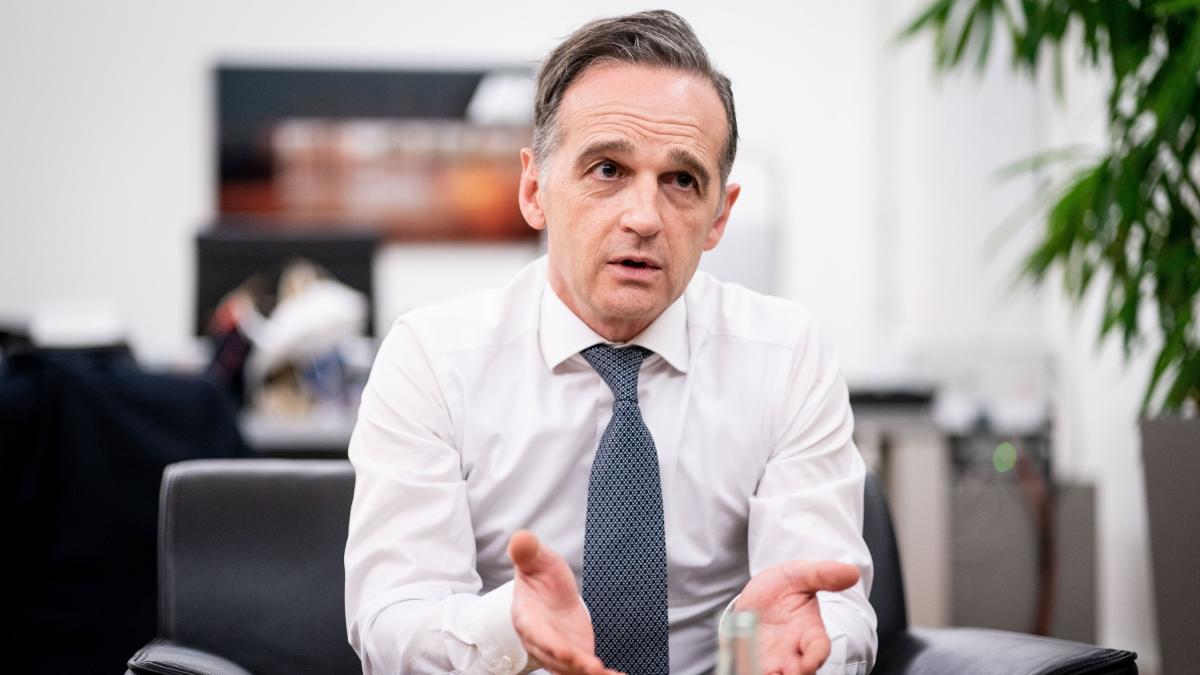 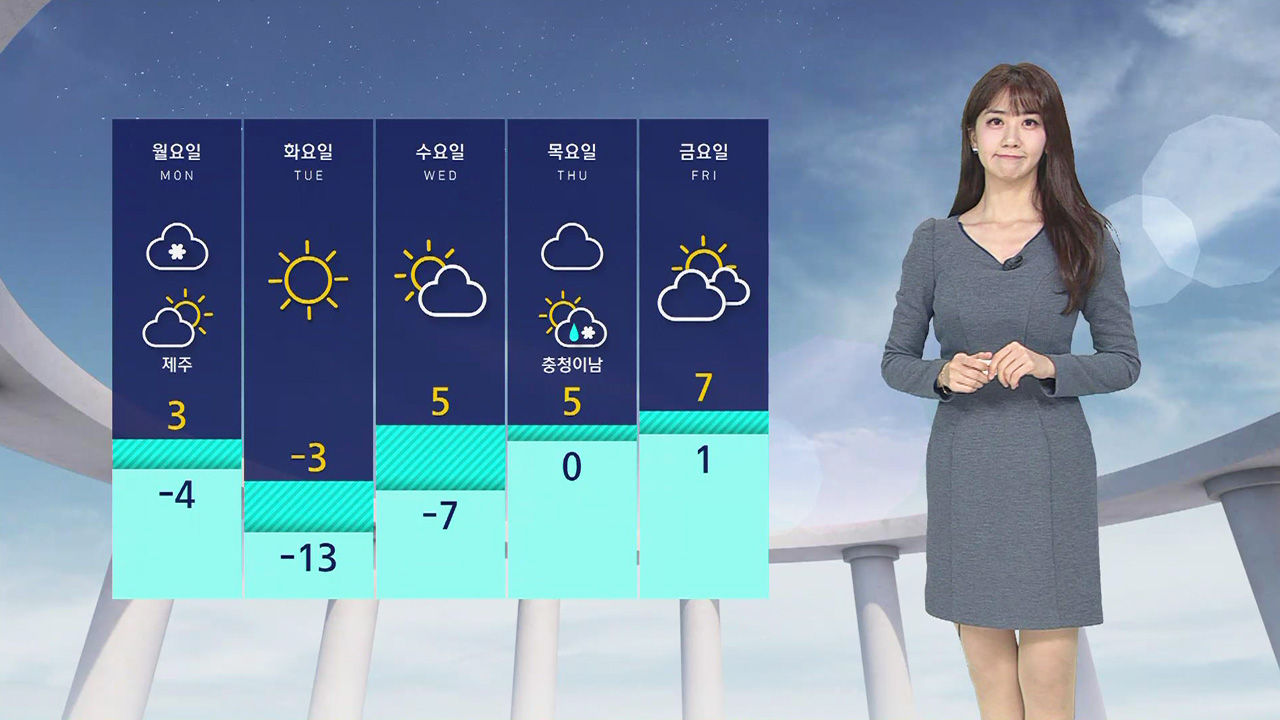