The Fiona case retried in Lyon during a fourth trial

In the box of the accused, Fiona's mother, Cécile Bourgeon, and her ex-companion, Berkane Makhlouf. This is the fourth trial in this case, seven years after the little girl's death. This one should sig 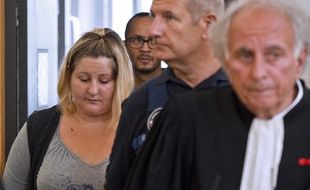 Cécile Bourgeon (left), at the trial of Adel Souissi, September 5.

The fourth trial of Cécile Bourgeon and her ex-companion Berkane Makhlouf, tried for the death in May 2013 of little Fiona, begins Tuesday in Lyon with the hope of finally shedding light on the martyrdom of the 5-year-old girl .

More than seven years after the tragedy, this new appeal trial before the Assises du Rhône - already postponed in January due to the pregnancy of Cécile Bourgeon, then in May due to the health crisis - should sign the judicial epilogue of this drama .

A death at first hidden by the parents

But it is not certain that they will allow by December 18 to disentangle the true from the false in the statements of the co-accused and to determine the responsibilities of each in the death of the little girl, whose body remains untraceable. .

The death in 2013 of the girl with the sweet smile was initially hidden by her mother and her stepfather, who for months made believe in her kidnapping in a park in Clermont-Ferrand.

Cécile Bourgeon, in tears in front of the cameras, had then upset France.

But faced with the contradictions highlighted by the investigators, the couple of drug addicts had ended up confessing the death of the child at his home in Clermont-Ferrand and then admitted having buried her at night, in a hurry, in a wood.

All research to find this makeshift burial has failed.

The task promises to be difficult for the Lyon jurors who could be reduced to hypotheses in the absence of a body.

"I sincerely believe that she does not know where her daughter is buried", explains to AFP one of Cécile Bourgeon's lawyers, Me Gilles-Jean Portejoie, adding that at the time the couple "lived in the frantic search for narcotics ”.

According to the lawyer, "the backdrop of drug addiction is preponderant" in this case.

In 2016, at first instance, in Riom (Puy-de-Dôme), Berkane Makhlouf was sentenced to 20 years of criminal imprisonment for having dealt fatal blows to Fiona.

Cécile Bourgeon for her part was sentenced to 5 years in prison, in particular for false denunciation.

The first of the many legal twists and turns in this case, the appeal trial in Puy-en-Velay, before the Assises de Haute-Loire, came to an end in October 2017, around accusations of witness tampering.

The second takes place in February 2018. The two defendants were then sentenced to 20 years' imprisonment for aggravated fatal blows on Fiona.

"We're back to square one of the first instance"

But the Court of Cassation quashed this verdict in February 2019. In its judgment, the highest French court explains its decision by the lack of motivation for the rejection of the request for referral of the trial made by Cécile Bourgeon, after a controversial aperitif shared by the president of the Assize Court with lawyers for the civil party.

"We are therefore back to square one of the first instance", underlines Me Jean-Félix Luciani, lawyer for Berkane Makhlouf.

Locked up since September 2013, his client has just seen his request for release rejected Thursday by the investigating chamber of the Lyon Court of Appeal.

For her part, Cécile Bourgeon, who has served her initial sentence of 5 years, was able to leave Lyon-Corbas prison as soon as the Court of Cassation ruled.

For the first time, she will therefore appear free at the Assizes.

Up to 30 years of criminal imprisonment

Fiona's mother now lives near Perpignan where she married in December 2019 before giving birth in February to her fourth child, a little girl placed by justice from birth.

Cécile Bourgeon's line of defense remains the same according to her lawyers: she claims to never have raised her hand on her daughter.

In his indictment in February 2018, the Advocate General estimated that the former “torturer” couple had acted in concert in the death of the girl, victim of “continuous violence” during “the days and hours preceding her death. death ”.

For one of Fiona's father's lawyers, “what we are sure of is that before dying, this little girl went through hell.” The defendants face up to 30 years in prison.

Fiona case: We explain why Cécile Bourgeon is released from prison

Fiona case: Cécile Bourgeon does not recover custody of her little girl born in February 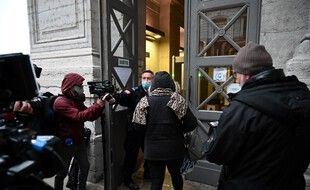 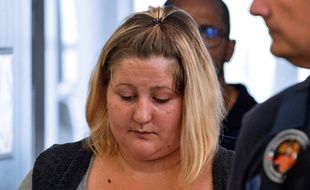 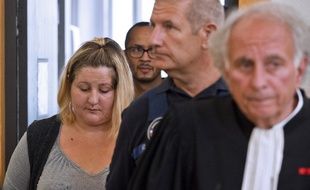 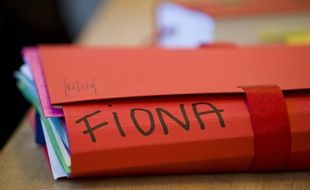 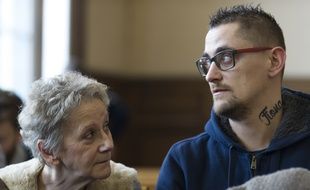 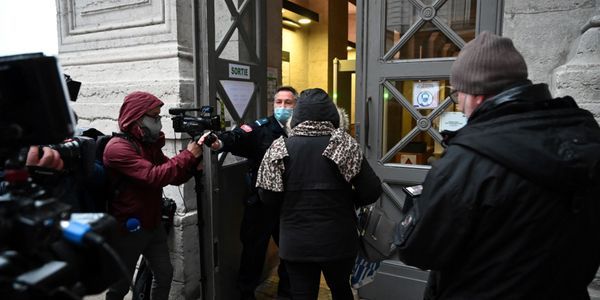 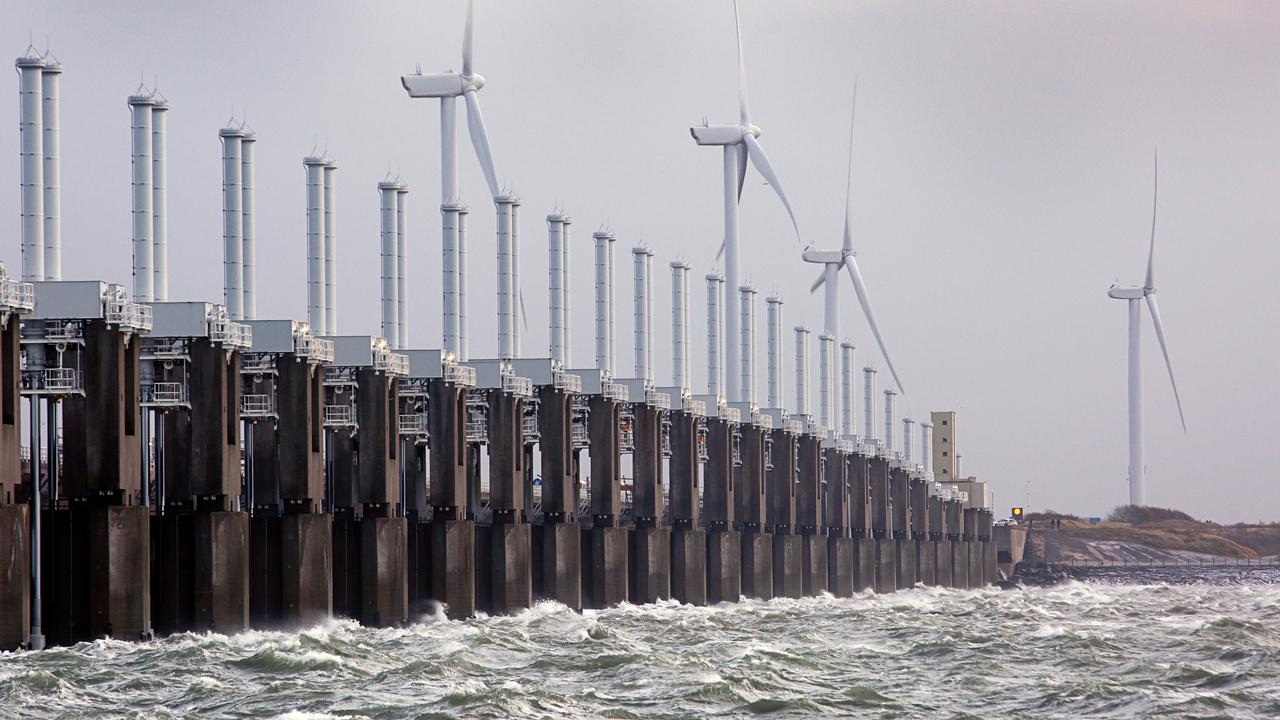 Life/Entertain 2021-01-25T14:32:51.012Z
Guangdong expects that the proportion of high-speed rail travel during the Spring Festival transport will increase to 81.4%