The first domestic PlusToken MLM case packaged with blockchain technology and using digital currency as a transaction medium ushered in the final judgment.   On November 26, according to the China Judgment Document Network, the Yancheng Intermediate People's Court of Jiangsu Province issued a second-instance criminal ruling on an extremely large transnational network pyramid scheme. It decided

The first domestic PlusToken MLM case packaged with blockchain technology and using digital currency as a transaction medium ushered in the final judgment.

On November 26, according to the China Judgment Document Network, the Yancheng Intermediate People's Court of Jiangsu Province issued a second-instance criminal ruling on an extremely large transnational network pyramid scheme. It decided that the facts of the case were clear, decided not to open a court hearing, rejected the appeal, and upheld the original judgment.

On September 22, the People's Court of Yancheng Economic and Technological Development Zone made the following judgment of first instance in this case:

Chen Tao was guilty of concealing and concealing his criminal proceeds and was sentenced to 4 years and 10 months in prison and fined RMB 600,000.

Frozen and seized funds of 506.7991 billion yuan were all confiscated according to law and turned over to the state treasury.

The 17 sets of real estate and 3 cars purchased with stolen money in the case were sealed up, auctioned in accordance with the law, and the stolen money was used as a refund, confiscated and turned over to the state treasury.

The hierarchical relationship is as high as 3293 layers, and the total amount of digital currency collected exceeds 14.8 billion yuan

PlusToken was born under the cloak of "blockchain".

At the beginning of 2018, Chen Bo set up the PlusToken platform with the concept of blockchain, and successively hired the defendants Zheng Jing and Wang Renhu teams to develop, operate and maintain the APP.

In August 2018, at the invitation of Ding Zanqing, Lu Wanlong joined the PlusToken platform and was responsible for introducing and connecting with other event organizers and news media in the blockchain field, promoting the platform, and expanding its influence.

The original judgment found that the PlusToken platform did not have any actual business activities and used the Internet as a medium to spread in China, South Korea, Japan and other countries.

In the name of providing digital currency value-added services, the platform claims to have the "smart dog moving bricks" function (that is, arbitrage transactions on different exchanges at the same time to earn the difference), but it does not actually have this function.

The platform requires participants to obtain member accounts through online recommendations, pay more than $500 in digital currency as a threshold fee, and turn on "smart dogs" in order to obtain platform revenue.

Members form up and down levels according to the order of joining recommended development, and according to the number of development downline members and the amount of investment funds, the membership levels are divided into five levels: ordinary member, big family, big coffee, great god, and creation. The platform is set up There are three main income methods: intelligent brick moving income, link income, and executive income, which are used to rebate, directly or indirectly based on the number of developers and the amount of payment.

In January 2019, in order to evade legal strikes, Chen Bo and Yuan Yuan moved the platform customer service team and currency transfer team to Sihanoukville, Cambodia, and continued to conduct MLM activities on the PlusToken platform.

Appraised by the Shanghai Chenxing Electronic Data Judicial Authentication Center: From April 6, 2018 to June 27, 2019, the platform recorded a total of 2,693,500 registered member accounts, of which 1,594,900 were authenticated accounts, and the maximum level was 3,293.

According to the price recognition center of the Yancheng City Price Bureau, the total of the above 8 digital currencies exceeds 14.8 billion yuan based on the lowest price from May 1, 2018 to June 27, 2019.

In addition to the 14 criminals of organizing and leading pyramid schemes, according to the judgment of the original court, from June 27 to 28, 2019, Chen Tao knew that Chen Bo, the person in charge of the PlusToken platform, was arrested by the public security organs and the relevant digital currency was the proceeds of crime , Is still actively conspiring with Lu Jiaolong to transfer and harbor related digital currencies, equivalent to 150 million yuan, which is a huge amount.

After the defendant Lu Wanlong was released on bail pending trial by the investigative agency, 450 of the bitcoins were exchanged and transferred into hiding.

The project team went to the country to arrest criminal suspects

After the incident, from July to August 2019, the defendant was arrested or surrendered.

According to the Beijing Daily report in September, in early 2019, the Yancheng Public Security Bureau established a task force to conduct investigations on the "Plus Token" platform. In June of the same year, the police of the task force went to multiple countries and regions to cooperate with the local police in successfully hiding overseas Twenty-seven major criminal suspects were arrested and brought to justice, and one major criminal suspect was also arrested in China.

In March 2020, the Ministry of Public Security deployed public security agencies across the country to arrest all 82 key members suspected of pyramid schemes.

After the first-instance judgment was announced, the People's Procuratorate of Yancheng Economic and Technological Development Zone, the original public prosecution organ, filed a protest.

During the second instance, Liu Shuai, the defendant in the original trial, filed a withdrawal of the appeal, and the Yancheng People's Procuratorate decided to withdraw the appeal.

In this regard, the Intermediate People's Court of Yancheng City, Jiangsu Province held that neither the grounds for appeal nor the defense opinions can be established.

The court held that several appellants and defendants in the original trial, in the name of business activities, required participants to obtain membership qualifications by paying fees, and to form levels in a certain order, directly or indirectly based on the number of developers as the basis for remuneration or rebates , To induce participants to continue to develop others to participate, defraud property, disrupt economic and social order, the circumstances are serious, and their behavior constitutes the crime of organizing and leading pyramid schemes.

The defendant in the original trial, Chen Tao, knew that it was illicit proceeds from the crimes of others and concealed and transferred them. The circumstances were serious and his behavior constituted the crime of concealing and concealing the proceeds of crime.

He Sisi, Liu Jia, Liu Shuai, Peng Bo, and Wu Jianhong play a secondary role in the joint crime and are accomplices and should be given a lighter or mitigated punishment.

It is worth mentioning that, also in Yancheng City, Jiangsu Province, in October, the Yancheng Intermediate People’s Court issued a second-instance criminal ruling on the WoToken digital currency pyramid scheme involving a value of 7.7 billion yuan. It also decided to reject the appeal and maintain the original verdict. The defendant was sentenced to fixed-term imprisonment ranging from 2 to 8 years. 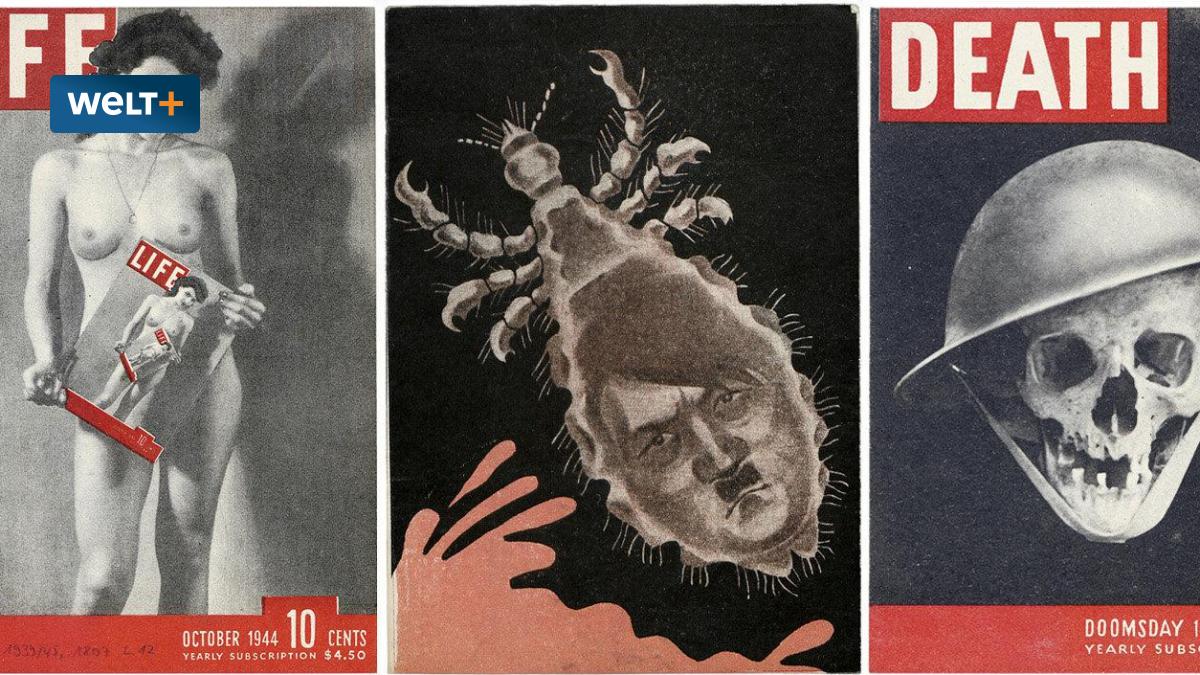