The phrase already says that if the mountain does not go to Muhammad, it will be Muhammad who will have to go to the mountain, and this is what has happened with live music in practically the year and The phrase already says that if the mountain does not go to Muhammad, it will be Muhammad who will have to go to the mountain, and this is what has happened with live music in the

, which in the absence of tours will have to look for methadone anywhere to calm the abstinence from concerts.

This is a tremendous annoyance for audiences, but especially for high-profile stars like Dua Lipa, who in their sweetest moment of success thanks to Future nostalgia - the album from which the temperature of pop in 2020 is being measured - , He has not been able to sign his best season with that tour of large venues that were announcing balls like

'Physical' or 'Break my Heart'

Faced with this anomalous situation, there were two options: or wait for the borders to be reopened, which is what everyone has done - and which is to gamble with heads or tails, with a high probability of losing, that is, of wasting next summer - or come

, whatever, any substitute that keeps the attention alive and the spirits high.

That something, in these days of Zoom, is

, and Dua Lipa's maneuver with his

has been of remarkable skill, because although a direct from the future has not been invented, he has recoded the television special, of payment and to the letter, of the present.

With a tribute to the famous

late 70s, Studio 2054 -which has been broadcasting around the world in different time slots on the night of this November 27- does not open a new era for the concert of masses, because that would be as difficult as redesigning the wheel, but it would be from the experience of communication between a massive artist and her legion of fans, who accepted the proposal, bought their ticket on the

, 20 the VIP entrance) and passionately commented on it on social media.

In fact, the show, a long video clip with a superb and well planned realization, had everything that should be required of a stadium show, from the

, where you could buy T-shirts, sneakers and even the perfume that Dua Lipa sponsors-, and an after-party to finish managing the slump in which Chicago DJ

, one of the most recent collaborators of Dua Lipa,

canned, or global transposition and pop from the experience of the club

The show was recorded

, a Berlin gambling den with the shapes of an industrial warehouse in the style of

, and the space was transformed into a network of interconnected sets in which different thematic blocks were taking place.

There, Dua Lipa and her cohort of dancers were reeling off the songs of

with functional choreographies, as well as the main hits of Dua Lipa (2018), the artist's previous album.

There were also collaborations like 'One Kiss', his song with

In total, a long, visually impeccable hour, with the relevant costume changes and surprise guests, the best plan on Friday when politicians force you to stay out of the street.

The songs of Future Nostalgia - the title of the album,

, etc. - occupied the bulk of the program, at first framed in an open and austere space - a small circular platform on which Dua Lipa stood, surrounded by the team of choristers-, but little by little it was taking on the appearance of a

adapted to the language of disco, house and synthetic pop of the 80s. In the second section of Studio 2054, and crossing neon arches, Dua Lipa finally entered a club space, with a DJ booth - there was The Blessed Madonna, the architect of the mix of his second album this year, Club Future Nostalgia - and even a

in which he contorted singer and dancer

to the beat of

Each number had its own little story, sometimes simple but effective - a

, with a choreography on skates, or a party in the DJ's fishbowl at the end of 'Physical' - and other times more complex.

At the halfway point of the party, the guests began to appear, at first canned:

at the recording in Berlin, so she appeared in a video clip on Prisoner's turn, nor did

, who slipped in on a television monitor to complete the One Day part.

, who was also advertised at the party, appeared on a big screen playing

the piano from his home.

It was the most unnecessary and anticlimactic moment of the show, the one that could have been used to go to the bathroom.

- Dua Lipa's collaborator in 'Fever' - and

, on the other hand, did appear at the sarao and stole valuable minutes of the protagonist.

The emergence of the Australian pop diva, especially accompanying Dua Lipa in a house remix of

, was one of the most memorable moments of this singular show that was completed with two euphoric takes of

, but in HD and with clean sound.

Studio 2054 is not going to revolutionize live music, to begin with because at no time was it a live show:

some moments were clearly

, because at the end of the day the idea was to give a finished and televised form to the rehearsals of what, originally, it had to have been a great massive show for big stadiums.

Even so, the invention of Dua Lipa and his team can be taken as a fantastic way to spend a Friday night - total, they had already given us a curfew and there was not even an open bar - one proposal will surely lead to another level the production of video clips and specials for platforms, which is a growing market.

This, in addition, will have a sure

beneficial effect for the artist

, and now we know how her tour could have been, and we know how stimulating the proposal was.

When the live market finally opens and dates are announced in the real world, there is no doubt that Dua Lipa will prolong her inertia as the most palatable diva of current pop, the one who has best known how to read the needs of the moment.

has been, in short,

a shot of joy

MusicBTS launches BE, a new album with a message of hope in the face of the coronavirus pandemic Life/Entertain 2020-12-10T15:38:15.760Z
Streaming sessions and calmer rhythms: this is how electronic music is reinvented without discos or festivals 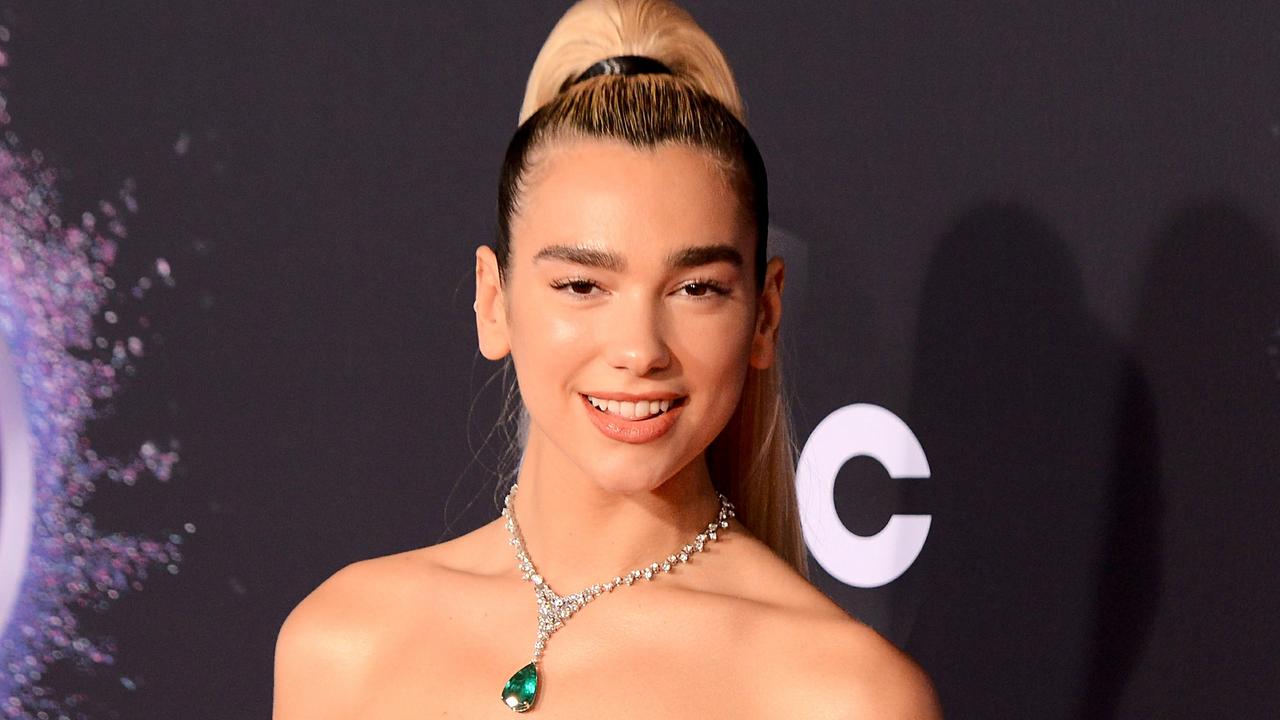 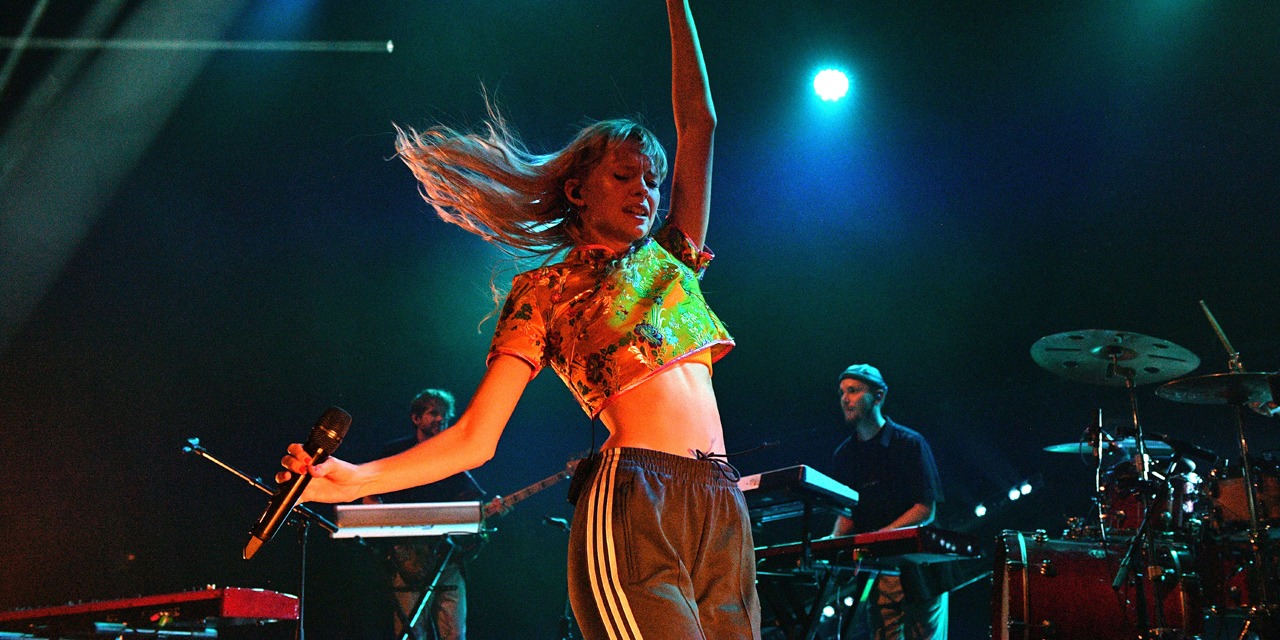 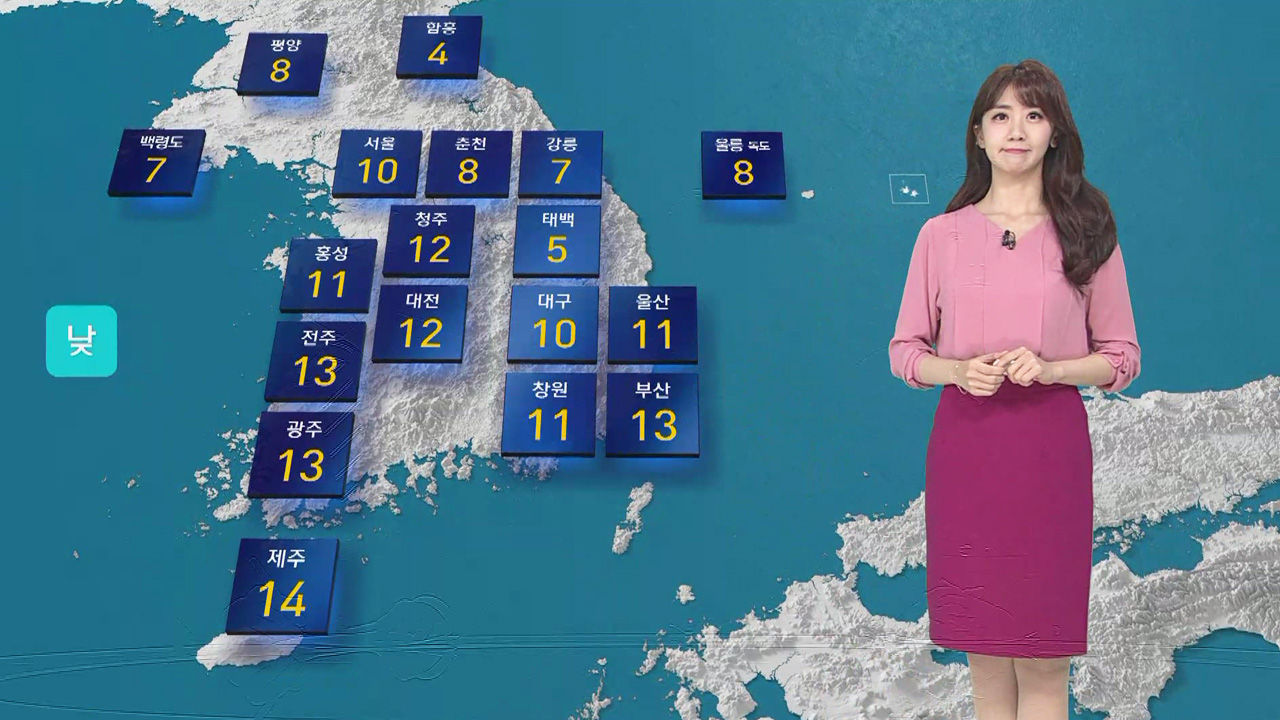 Life/Entertain 2021-01-22T22:53:09.106Z
Questions and answers on registration of transfer of Jing brand minibuses to parents and children