Institute of beauty of socialism: about whom and what the series "Doctor Preobrazhensky"

On Monday, the TV series "Doctor Preobrazhensky" with Denis Shvedov was released. The action of the tape takes place in the second half of the 1960s. According to the plot, the main character, plastic surgeon Lev Preobrazhensky, has to make a deal with the KGB for the sake of being able to help people and develop medicine. Also, the professor is forced to work side by side with a colleague who pursues mercantile interests. The project consists of 12 episodes. 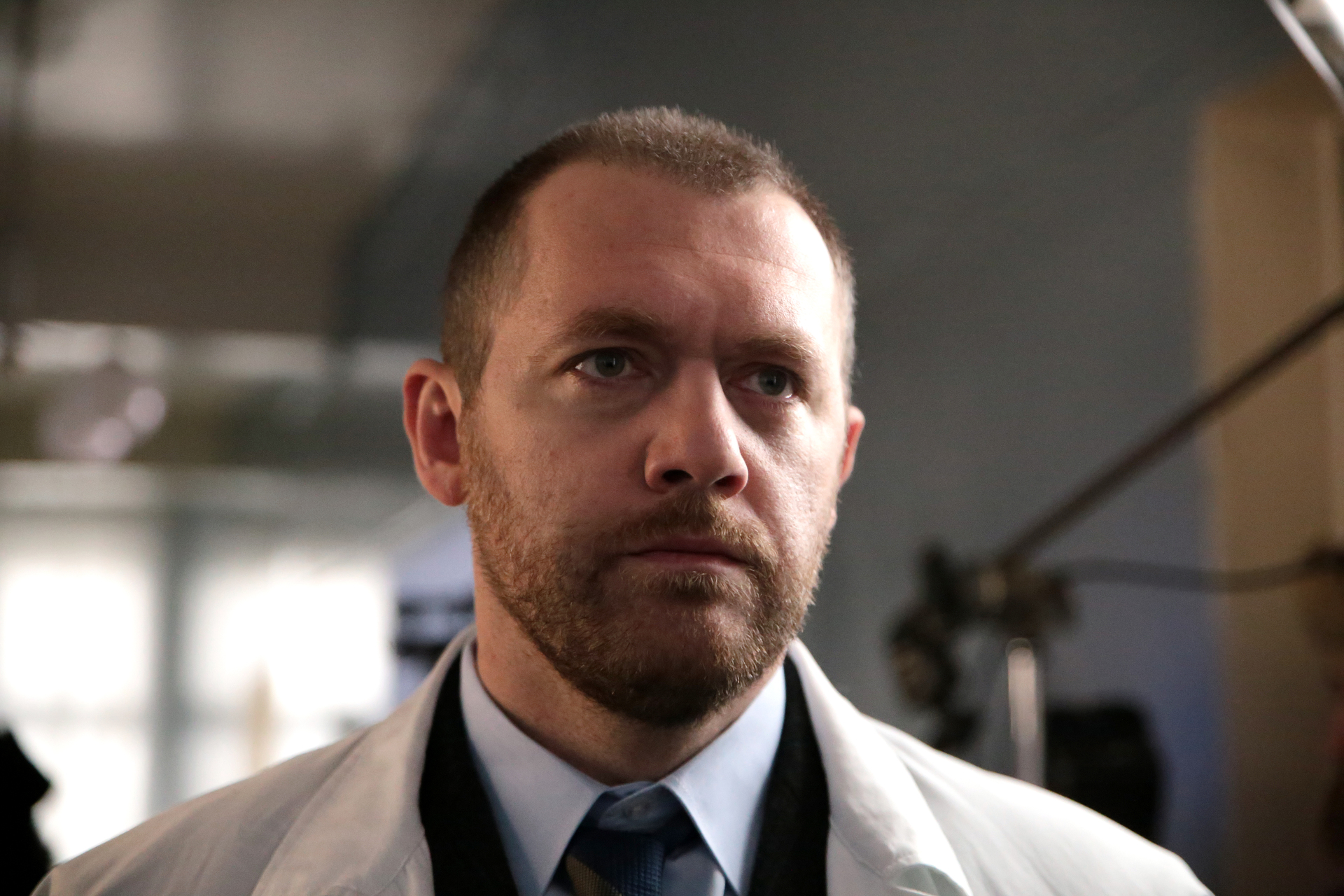 In the center of the plot is a fictional story about the formation of aesthetic medicine in the USSR.

The roles in the series were played by Denis Shvedov, Pyotr Skvortsov, Maria Andreeva, Pavel Chinarev, Anfisa Chernykh, Ambartsum Kabanyan, Agniya Ditkovskite and other actors who have already declared themselves in various popular projects.

Sergei Taramaev and Lyubov Lvova were in charge of directing.

The narrative will span 12 episodes.

According to the plot, surgeon Lev Preobrazhensky helps patients who have become victims of crimes or accidents to restore their appearance.

He is also approached by ladies who do not want to grow old, including movie stars.

The professor has no specific prototype.

The leading actor Denis Shvedov said in an interview with RT that Preobrazhensky can be considered a collective image, not devoid of biographical features.

It is difficult not to notice the coincidence of the names of the protagonist and the character of Mikhail Bulgakov's story "Heart of a Dog".

The creators of the tape hint at this parallel: Preobrazhensky manages to get an issue of the magazine "Moscow" with another work of the writer, the novel "The Master and Margarita" (by the way, such an issue was actually published in 1966).

Nevertheless, from the first episodes it is not yet clear why the hero of the series needs a speaking surname, which is strongly associated with another character in literature and cinema.

These people have few common features: occupation and conflict with representatives of the Soviet regime.

At first, an image close to the ideal looms before the viewers.

In communicating with patients, he shows genuine participation, seeks to understand their motives (if there is no need for an operation) and tries to preserve not only physical, but also mental health of people.

Finally, the doctor, in principle, does not take money from patients, be it a bribe or a gesture of gratitude.

Of course, not everything is perfect both in the career and in the personal life of the hero.

Professionally, he runs into serious obstacles from time to time.

So, in order to carry out complex operations, you first need to develop a technique.

For this, Preobrazhensky needs a Beauty Institute, where the relevant research will take place.

However, the desire of the hero to correct defects in appearance is not shared by officials of the Ministry of Health.

The humanistic ideas of the physician are petty topics for them.

“Our man is beautiful first of all by his inner content,” they say to Preobrazhensky.

However, the surgeon's talent and experience prove useful to the KGB.

An experimental department is opened for Preobrazhensky and his teams, in which doctors, in addition to their usual work, will have to carry out secret tasks.

This circumstance helps to smooth out the conflict between Preobrazhensky and the young surgeon Igor Zorin.

The new image of Pyotr Skvortsov echoes his character from The Apprentice: Zorin is emotionally closed, uncompromising, fanaticically confident in his righteousness.

The confrontation between Zorin and Preobrazhensky is more of an ideological nature.

So, Zorin is ready to indulge the whims of patients for a reward.

His ultimate goal is emigration.

Preobrazhensky lives in a separate apartment in the "Stalin" building, Zorin and his mother huddle in a communal apartment.

But the latter makes acquaintance with people who can get foreign clothes and literature, goes to places where a free-thinking audience gathers and rock sounds.

Among his idols are Mick Jagger and Gina Lollobrigida.

Preobrazhensky, on the other hand, has to live in a world of conventions where one cannot admire the achievements of foreign colleagues: then even military awards will not protect against anonymous denunciations.

Difficulties in Preobrazhensky's relationship with his sister Zosya (Maria Andreeva).

She tries to improve her personal life, but feels insecure due to a burn in half her face, which her brother was unable to remove.

He himself is not married and is not going to introduce his mistress to his sister.

The series has a well-balanced professional and personal story, but due to the abundance of plot lines, the narrative looks fragmentary.

The situation is aggravated by editing: transitions between scenes look unnatural.

Quite often, graphic elements in the form of animated photographs appear in the frame.

They echo the intro, but within the episodes, their need is highly questionable.

In terms of the reliability of the image of the era, you can see some assumptions, but in general, the series was created with attention to detail - from clothing to interiors.

Also, the scenario takes into account background events that do not play a decisive role in the development of history, but create a complete picture.

Director Lyubov Lvova admitted that in terms of internal content, the team of the series was guided by Mikhail Romm's “Nine Days of One Year”, and when developing the visual component of the picture, it was based on Bernardo Bertolucci's “Conformist”.

According to Taramaev, in "Preobrazhensky" you can find features of noir and Soviet decadence.

"Doctor Preobrazhensky" does not look very life-affirming, but its calm, slightly gloomy aesthetics with the gloomy offices of the Lubyanka and mostly cloudy weather does not distract from the plot and complements the image of the era.

The visuals correspond to the somewhat tense tone of the narrative: it is difficult for doctors to do their job due to ideological and bureaucratic obstacles, and their every move is followed by friendly but sinister state security officers.

Nevertheless, the plot is not burdened with excessive fatalism and tragedy.

The creators of the series coped with the main task: it is interesting to show a process that could lead to a predetermined result (in 1967, the Institute of Beauty really began work in the USSR).

Since the characters do not have insoluble problems and they do not face serious danger, the attention of the audience is occupied by the relationship of the characters, and they are written logically and consistently, with great attention to nuances. 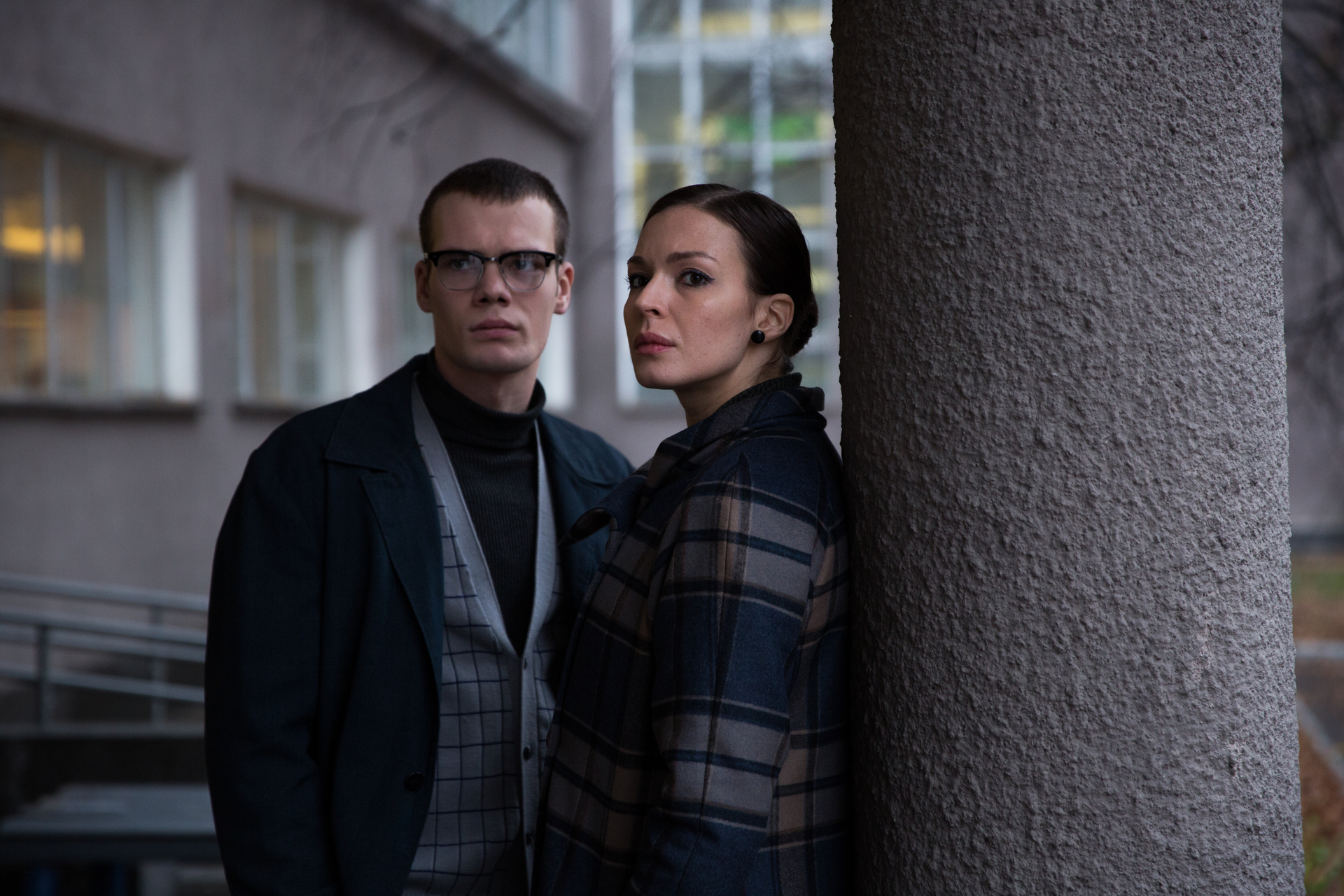 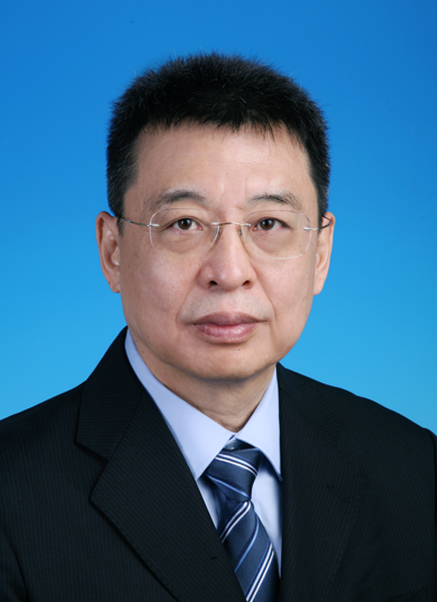 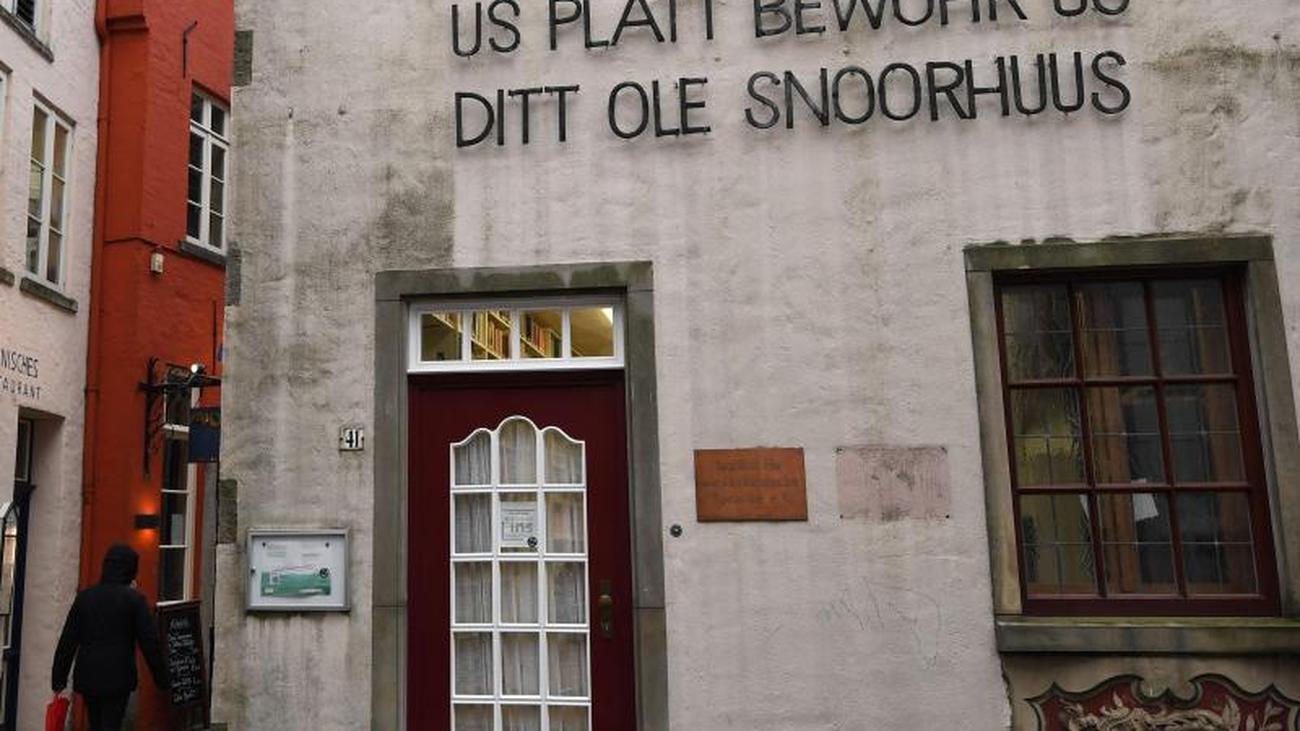 News/Politics 2020-10-24T09:50:58.009Z
The 2nd Chinese Philosophers Forum was held to explore the wisdom of philosophical governance in the changing situation 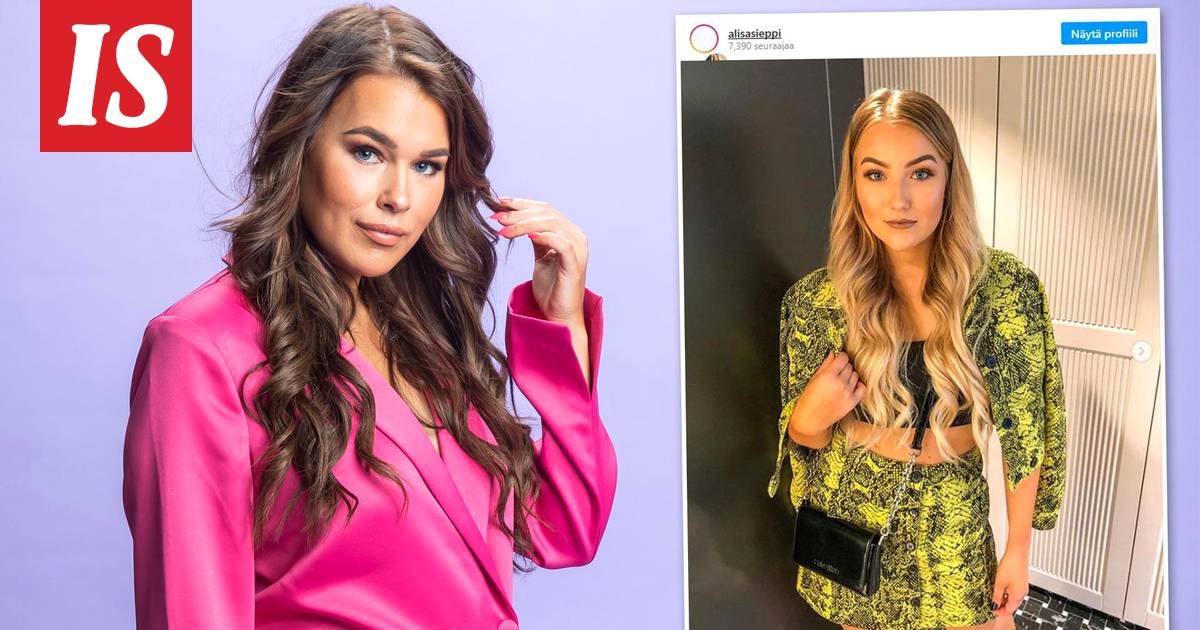 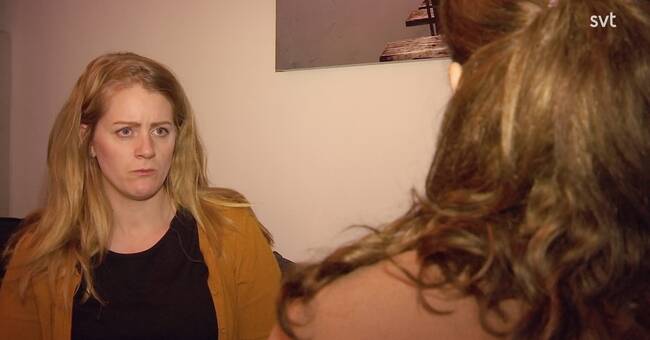 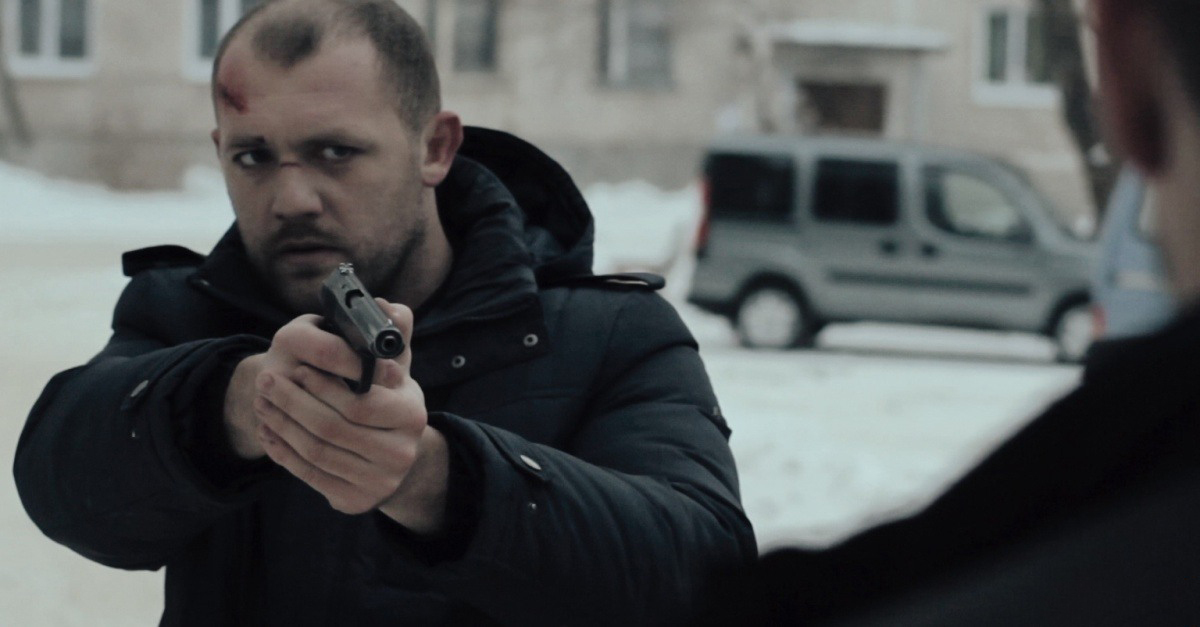 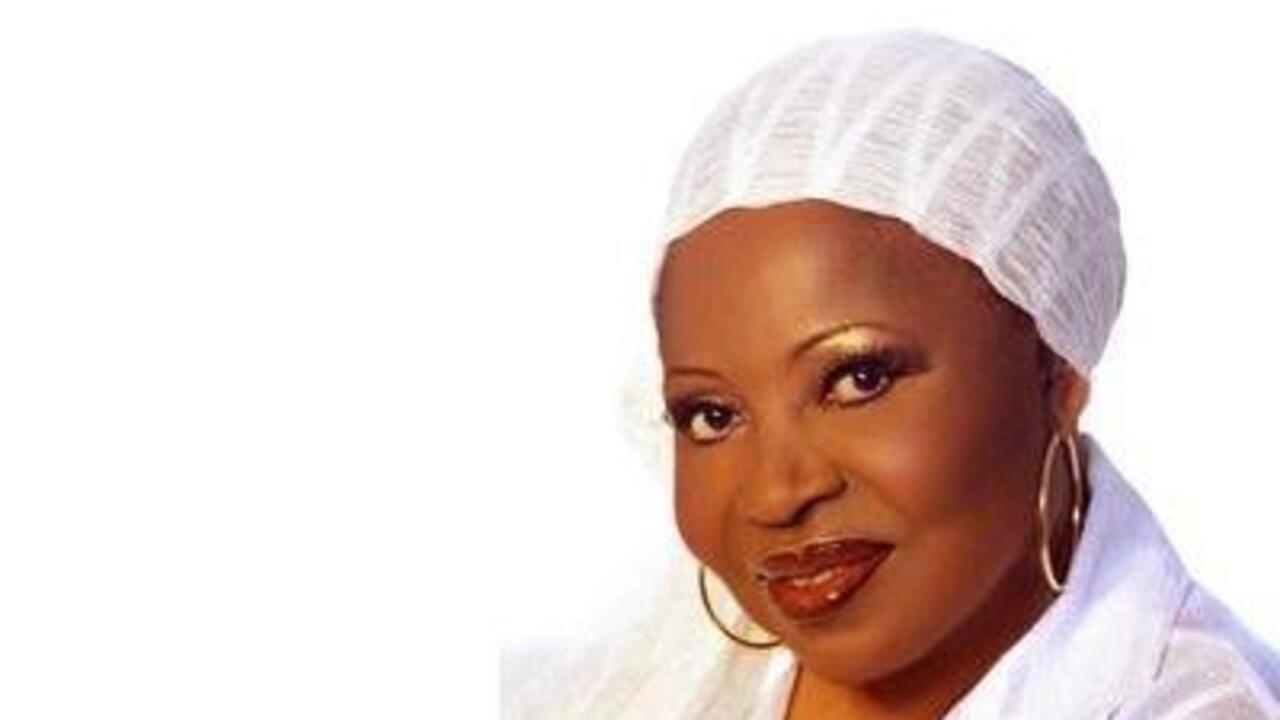 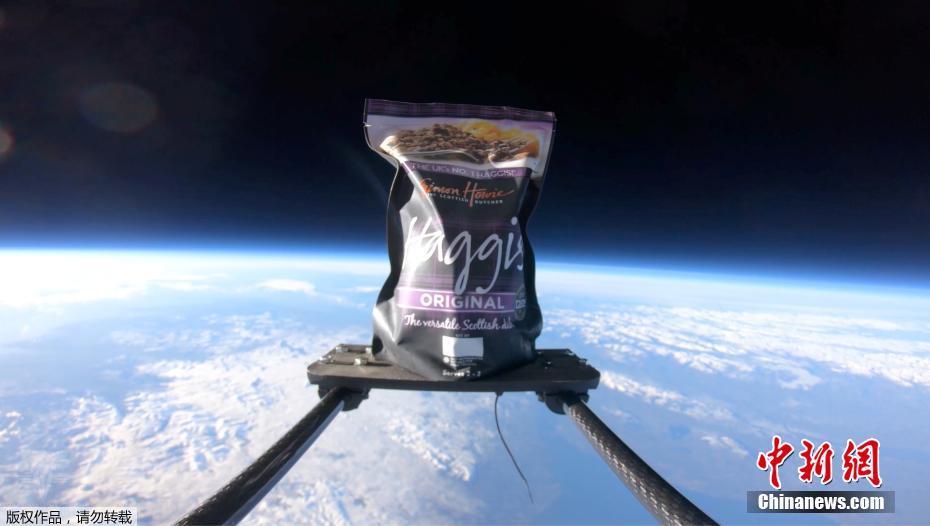