In the midst of a large audience; The activities of the Sheikh Zayed Festival 2020 kicked off yesterday evening in the Al Wathba area in Abu Dhabi, where a large crowd flocked to visit the festival since the early hours of the launch of the current session, and families and families of various nationalities formed the largest segment of visitors, who 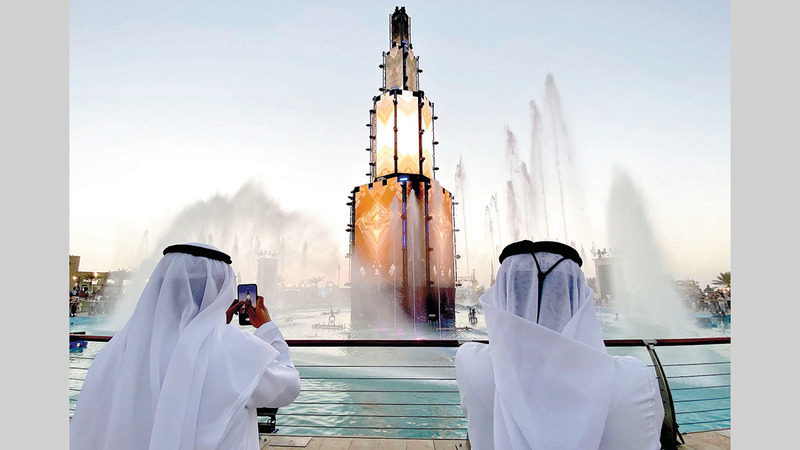 In the midst of a large audience;

The day before yesterday evening, the activities of the Sheikh Zayed Festival 2020 began in the Al Wathba area in Abu Dhabi, where a large crowd flocked to visit the festival since the first hours of the launch of the current session, and families and families of various nationalities formed the largest segment of visitors, who found it an outlet for them to start and move, especially With the mild weather, and the multiplicity of activities and activities that the festival offers to its visitors of all ages, in addition to the keenness of the festival owners to implement all precautionary measures to prevent the spread of the "Covid-19" virus, starting with making entry tickets available online in advance, as well as placing a large number From the booths selling tickets in front of the main entrance to the event, some of them are reserved for men and others for women, which ensures the smoothness of obtaining tickets and not crowding the crowd in front of these booths, as well as the public turnout reflected the position that the festival was able to establish through its successive sessions.

The Sheikh Zayed Festival this year receives its visitors with a large number of activities and events suitable for young and old, and continues for a period of three months, foremost of which is the Emirates Fountain, which mediates the place, and was able to attract visitors' interest in the musical shows and laser shows that are held every half an hour daily, and have witnessed a clear development. And a lot of modern additions and artistic shows, in addition to providing dazzling fireworks displays at 9 pm every Friday throughout the festival period.

Sessions and banquets were also provided in the area surrounding the fountain to allow families to enjoy its performances and the special atmosphere in the place.

The pavilions of the countries participating in the festival this year formed a factor that attracted visitors who traveled between them to learn about the customs, traditions and heritage of these countries, and the products for which they are famous, as well as enjoy the folkloric and showcasing performances by the participating teams on several theaters distributed between the wings, which reflects the educational aspect of the festival, He also confirms that the UAE is the crossroads of civilizations, and that it always opens its doors to all the cultures and civilizations of the world.

As for the civilization and heritage of the Emirates, they were embodied in many pavilions such as the “Emirati Heritage Village” that offers live representations of Emirati crafts and traditional industries that reflect the tools of life and life in the past, and the “Emirati Heritage Quarter” which is distinguished by its atmosphere that reflects Emirati life in the past, including From traditional activities and chants, popular markets, and live performances on ancient Emirati crafts.

Children visitors to the festival receive special attention, as the Kids Nation area has been designated for them, and includes many educational, entertainment and educational activities and events, in addition to a large group of educational workshops that encourage children to develop their skills, explore their talents, and develop their creative sense. Teamwork spirit.

And near the children's area, there is the "World Amusement Park", which includes huge entertainment shows, designed and chosen to suit the various visitors of the festival, and includes a wide range of games and recreational vehicles, such as a roller coaster and a roller coaster, and its design and equipment has been taken into account the highest standards of safety and security.

Also, local and international restaurants and fast food trucks, which are distributed among the festivals, represent a magnet for visitors to enjoy the presented dishes, some of them international and others serving the food of the people participating in the event.

The Sheikh Zayed Festival this year includes 40 international popular neighborhoods, theaters and folkloric performances, and attracts more than 17,000 participants and exhibitors from around the world, and holds more than 3,500 international cultural events, more than 500 major public shows and events, in addition to organizing more than 100 workshops for children. Encourages them to develop their skills.

• Families found an outlet in the fair weather.

Laser shows are held every half hour every day throughout the festival period.

• Fireworks at 9 pm every Friday. 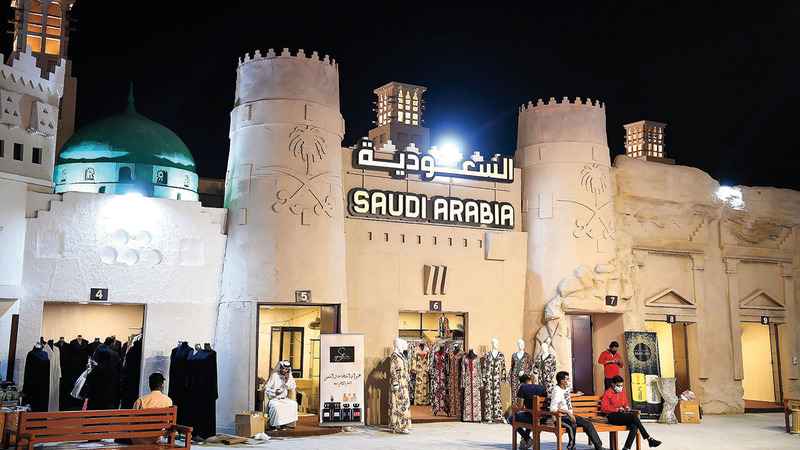 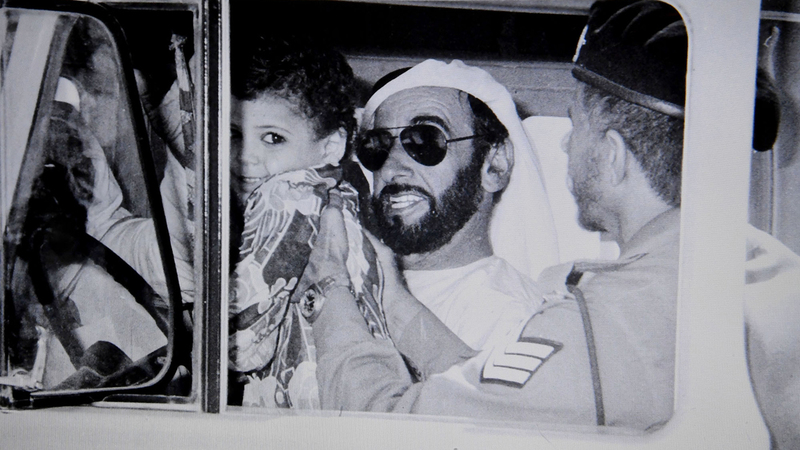 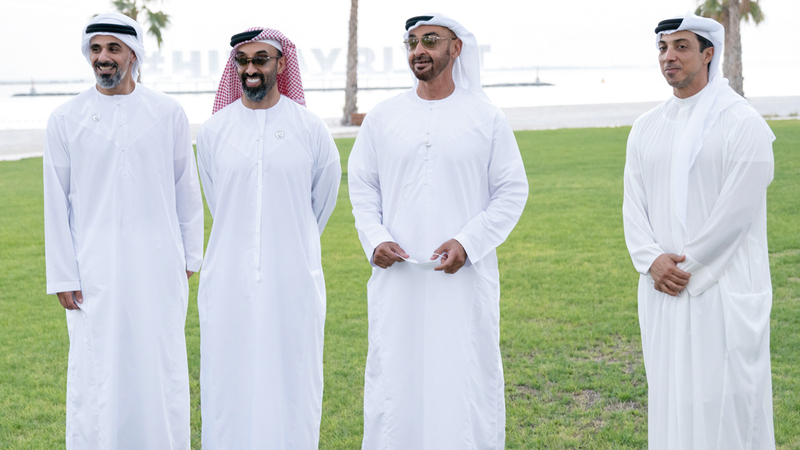 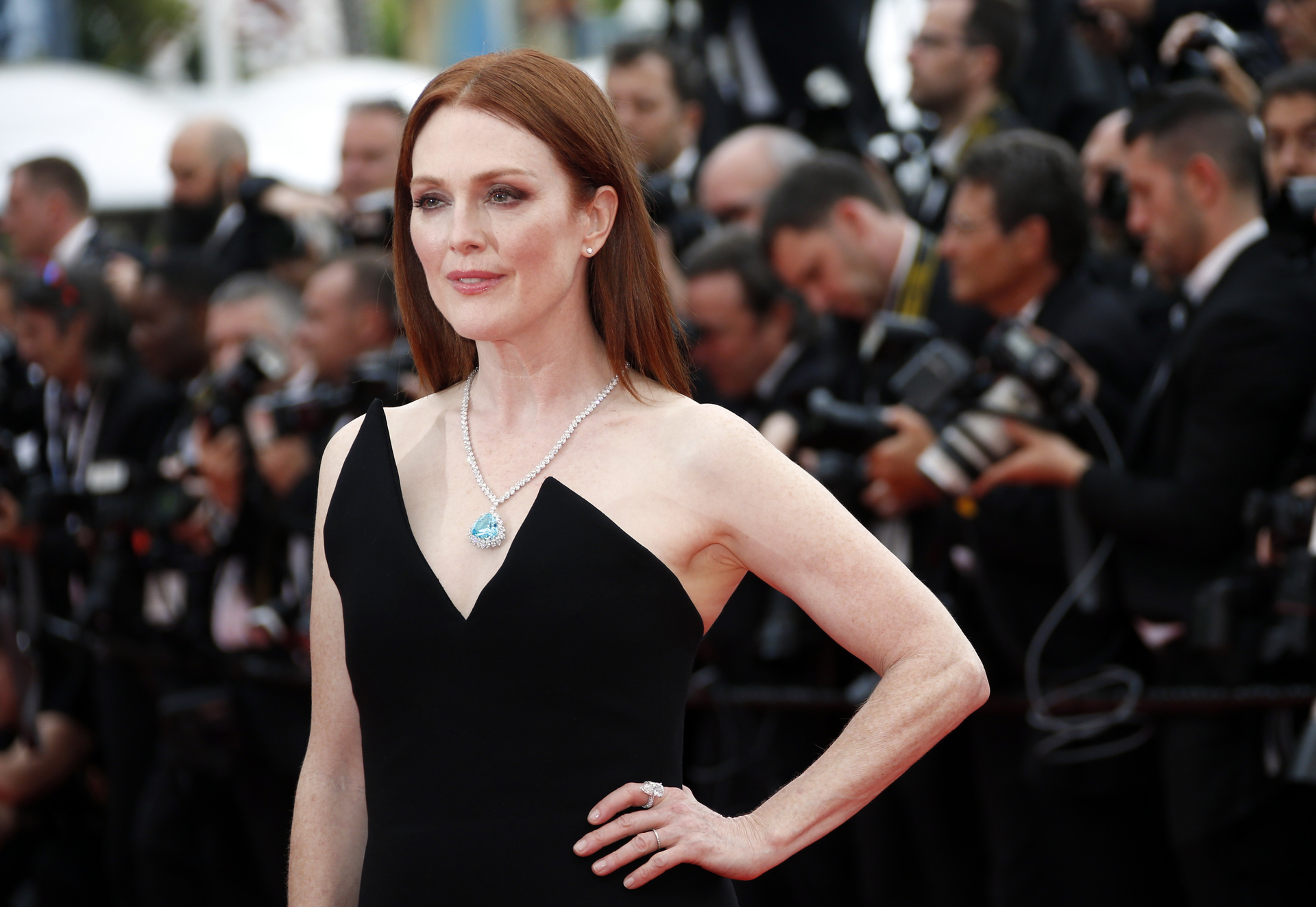 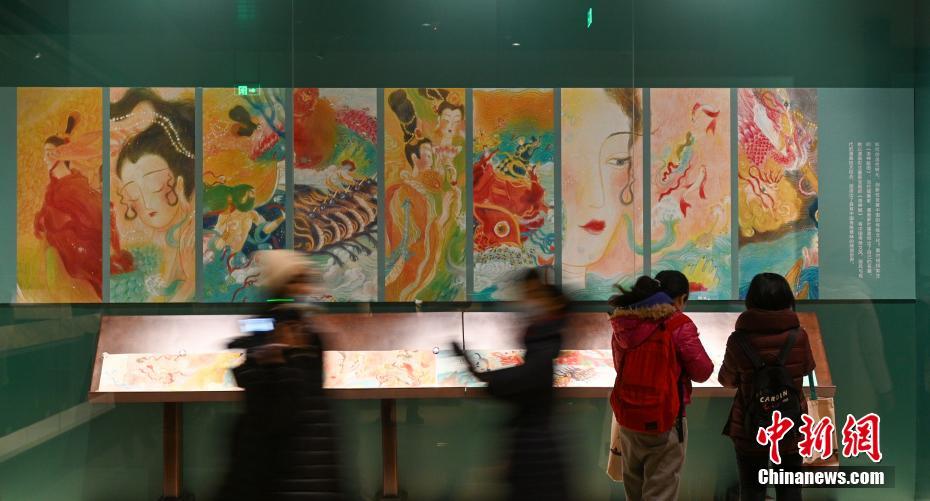