Farewell to the director, People's Artist of Russia Roman Viktyuk will be held in Moscow. At the same time, the funeral is planned to be held in the artist's homeland, Lviv, the press attaché of the Roman Viktyuk Theater said. 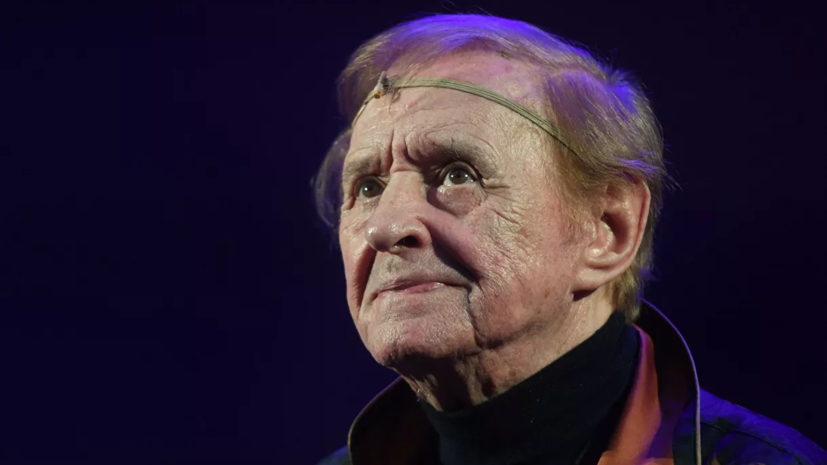 “The issue of transporting Roman Grigorievich to his homeland, to Lvov, is being resolved.

It is not yet known whether it will be possible to settle the issue of crossing the border.

It was always his desire, even during his lifetime, to be buried next to mom and dad, ”RIA Novosti reports.

The theater stressed that the farewell to the director will definitely take place in Moscow.

It is difficult to say in what format, since Roman Grigorievich is still in the hospital, ”the theater said.