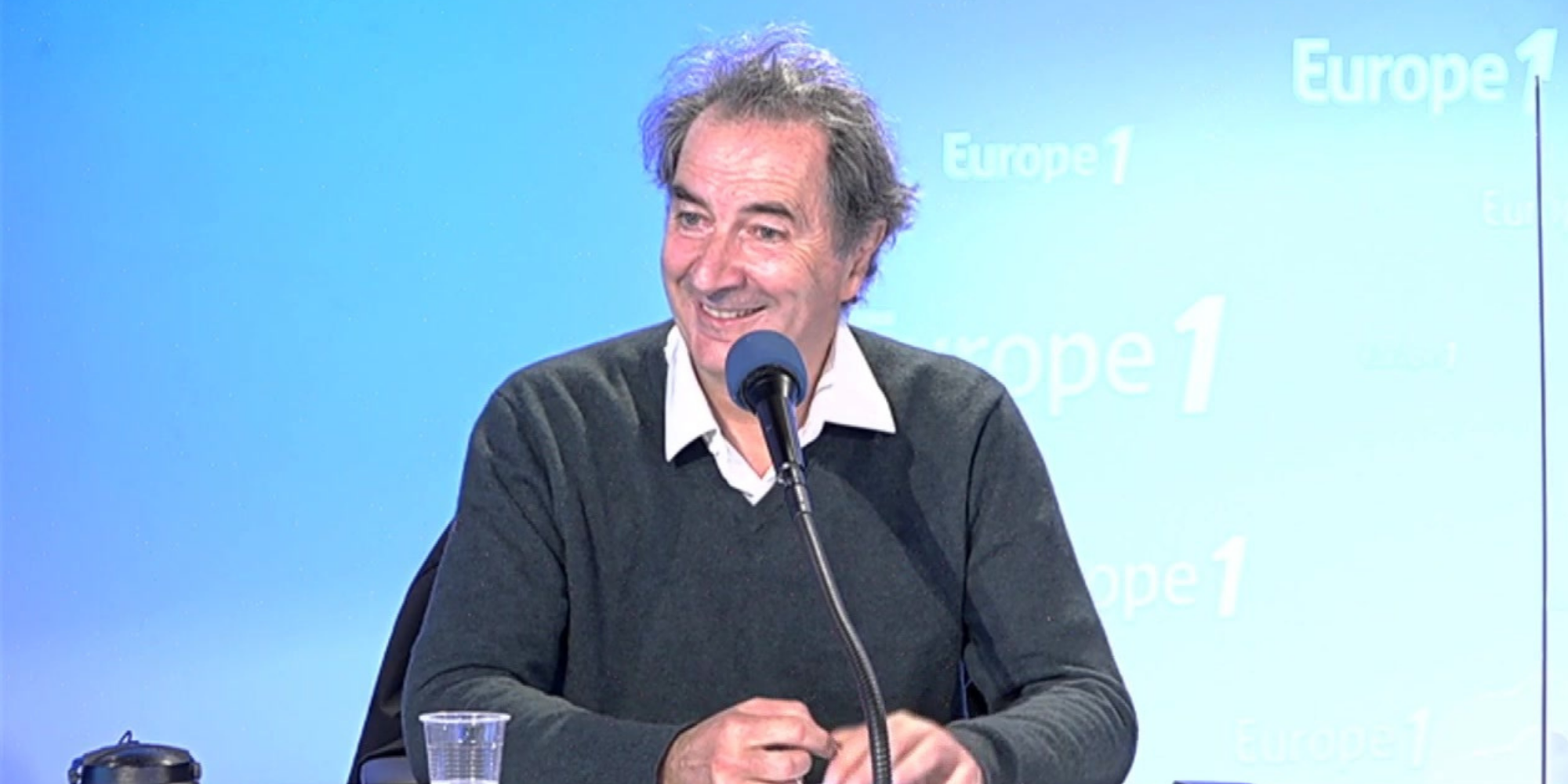 The fate of Yves-Marie Le Guilvinec, a Breton sailor who died at the age of 30 in 1900, accidentally crossed paths with that of François Morel in a Breton garage sale near Saint-Lunaire.

It was at this time that the album "François Morel chante Yves-Marie Le Guilvinec" and the book "All sailors are singers" was born.

The actor François Morel is firing on all cylinders: theater, cinema, television, radio chronicle, music… The artist, who describes himself as a "fanciful", was the guest of Anne Roumanoff in the program

, Wednesday on Europe 1, to tell the itinerary of his new album,

, sometimes in duet with Bernard Lavilliers and Juliette.

It all starts in Saint-Lunaire, not far from Saint-Malo, in Ille-et-Vilaine.

On a sunny Sunday afternoon, François Morel decided to take a walk in a garage sale before going to the beach.

"I came across a booklet by Yves-Marie Le Guivinec (1870-1900). On the first page, there was the song 'La Cancalaise'. It is a song that my great-uncle Octave sang. It was there that I told myself that since Octave's death, I hadn't heard this song anymore. I bought the booklet and discovered some interesting works, "he says.

François Morel then called on his friend and singer Antoine Salher.

The two artists began to work on the transcription of these texts and composed the album but also a book,

All sailors are singers

"I also find this boy weird"

Because François Morel did not stop at the songs of the sailor Yves-Marie Le Guilvinec.

He researched the life of Breton, with the help of novelist and filmmaker Gérard Mordillat.

Next to the album, a biography of the sailor who died at the age of 30 and correspondence with his mother are published.

To which François Morel responds with a joke: "It must be said that he did not drink only water either!"

"Me too, I find this strange boy", confides the actor.

But he adds that these texts have a real modern resonance: "These writings echo many things that we live today. If he had only spoken of his time, perhaps we would have less. interested in his work. "

And when asked if this work of goldsmith which is the writing of absurd texts still exists today, François Morel always answers with a smile: "I am the last representative!"