"The Crown": how The Queen lost her blue eyes

SERIELAND COULISSE - &amp; quot; The Crown &amp; quot ;, this is surely the most anticipated series of this November. Since season 3 and this season again, Olivia Colman replaces Claire Foy in the role of the queen. But did you know that by changing incarnation Elizabeth II not only lost her youthful features? She also had to give up her blue eyes. &amp; Nbsp; 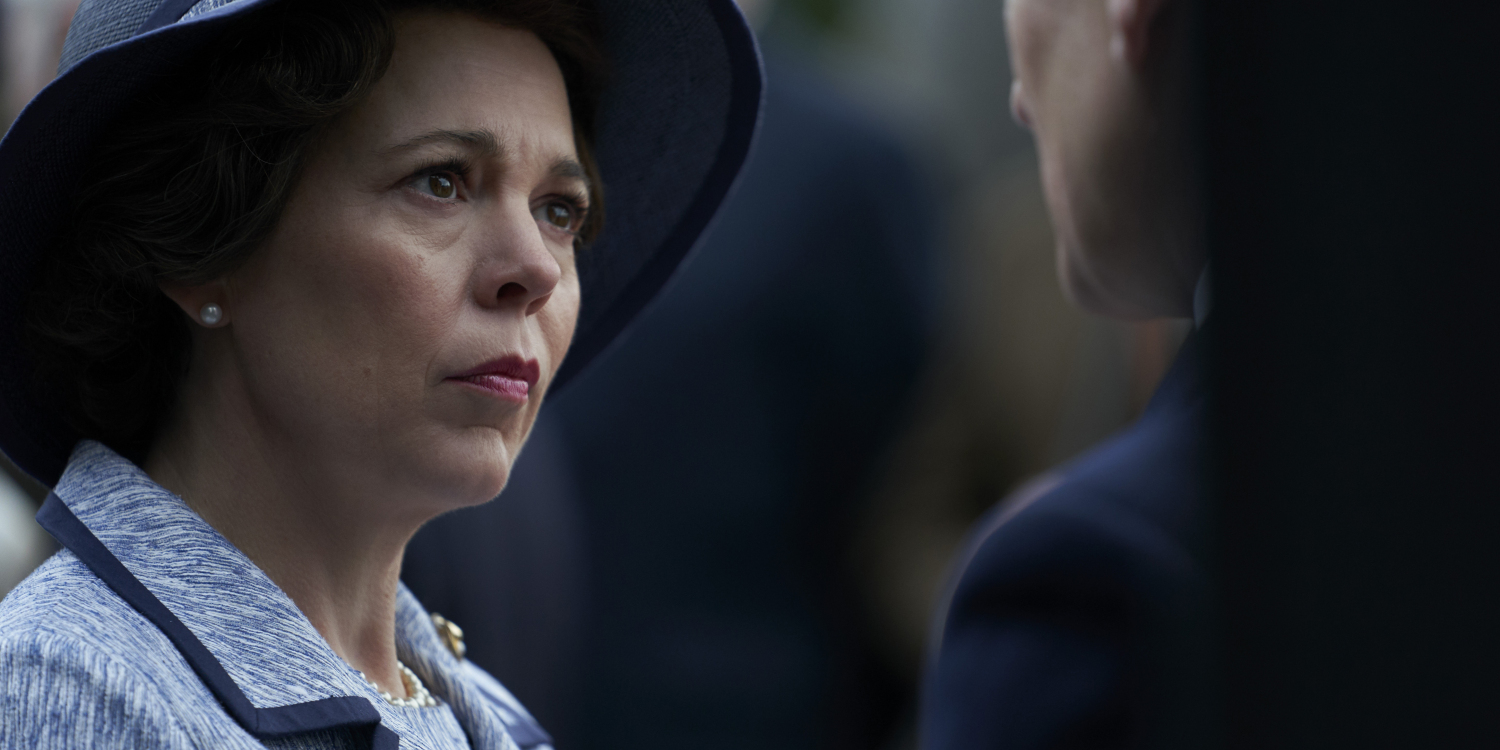 SERIELAND COULISSE - "The Crown" is surely the most anticipated series of this month of November.

Since season 3 and this season again, Olivia Colman replaces Claire Foy in the role of the queen.

But did you know that by changing incarnation Elizabeth II not only lost her youthful features?

She also had to give up her blue eyes.

A crown, an iron will and clear eyes… Well, almost.

In seasons 3 and 4 of "The Crown", broadcast on Netflix, The Queen, played by Olivia Colman no longer has blue eyes but brown eyes.

Much to the regret of series creator Peter Morgan.

This week, in SERIELAND, Clémence Olivier tells you why.

Since the launch of his series in 2016, the creator of

Peter Morgan, has an obsession: to make his series as realistic as possible.

Whether the Queen's new performer Olivia Colman has brown eyes is a big deal, then.

He tried everything to make her have blue eyes like the real Elizabeth II.

But let's go back to the story at the beginning.

If he made the choice to change actress, it is first of all to better stick to the age of the protagonists.

For seasons 3 and 4, the creator has replaced the young Claire Foy with light eyes, by the quadra Olivia Colman with brown eyes.

This change of actress, Peter Morgan evokes in subtext in the 1st episode of season 3 when the queen discovers a new stamp with her effigy.

But why did you choose Olivia Colman when this physical detail is obvious and it would be easy to blame the creator for this difference?

Because, like Claire Foy, the actress has this ability to remain stoic while showing her emotions.

And that's the main thing.

When he meets her, Peter Morgan is immediately seduced.

But he does not abandon his idea: that his series be realistic.

So, to turn his dark eyes into bright blue, a very simple solution is needed: make the actress wear blue contact lenses.

The result is catastrophic.

This is what Ben Caron, one of the directors of the series, explains in an interview with the Guardian.

Because the actor has a problem with this.

But above all, with these colored glasses, Olivia Colman gives the impression of playing behind a mask.

"As if she had been deprived of all her talent," according to the director.

No question of opting for this solution.

Colorize the eyes of Olivia Colman, again it is a failure

Peter Morgan and the production do not fall apart.

They find a plan B: color the eyes of Olivia Colman in post-production using digital special effects.

But then again, it doesn't work.

For the director, it is as if this technique had had the effect of reducing the intensity of his acting… In the image we no longer recognize the actress.

Unthinkable to broadcast the episodes this way.

There is nothing else to do.

The creator gives up.

The Queen loses her blue eyes.

But it's a lesser sacrifice.

Because thanks to Olivia Colman, brilliant in the role, Elizabeth II gains in confidence.

She's a believable queen and that's most important to Peter Morgan.

Besides, the color of Her Majesty's eyes will soon no longer be a subject.

It was Imelda Staunton who was chosen to play Elizabeth II in the 5th and 6th seasons.

The Briton, nominated for the Oscars for her portrayal of

, is also known for having played the evil director Umbridge in

She therefore has a varied game but also a quality as precious as a sapphire: you understood it, she has blue eyes.

A series by Peter Morgan