[NHK] Is the Tokyo Public Prosecutor's Office a customer in a fraudulent case involving the bankruptcy of "Japan Life," which raised a large amount of money through the owner's business method of magnetic therapy equipment?

At the age of 78, the Tokyo Public Prosecutor's Office said that it had deceived a total of more than 80 million yen from customers in a fraudulent case involving the bankruptcy of "Japan Life" by collecting a large amount of money through the owner's business method of magnetic therapy equipment. The former chairman was charged with fraud.

According to the indictment, former chairman Yamaguchi solicited customers in 2017, three years ago, even though the company was insolvent and there was no prospect of dividends, and 11 men and women invested a total of more than 80 million yen. He has been charged with fraud for deceiving.

The former chairman was indicted on the 8th of this month for tricking another customer into investing.

Meanwhile, the prosecution charged 12 of the 13 executives who had been re-arrested on suspicion of fraud, including the second daughter of the former chairman, for violating the Investment Law, and dismissed one due to insufficient suspicion.

The prosecution has not disclosed the approval or disapproval of the former chairmen.

It is said that the total damage of the owner's commercial law by "Japan Life" is about 200 billion yen, but according to the damage countermeasure defense team, only about 2 million yen was found for the personal assets of the former chairman, and the victim's relief The outlook is uncertain. 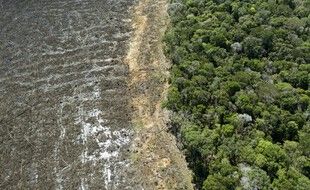 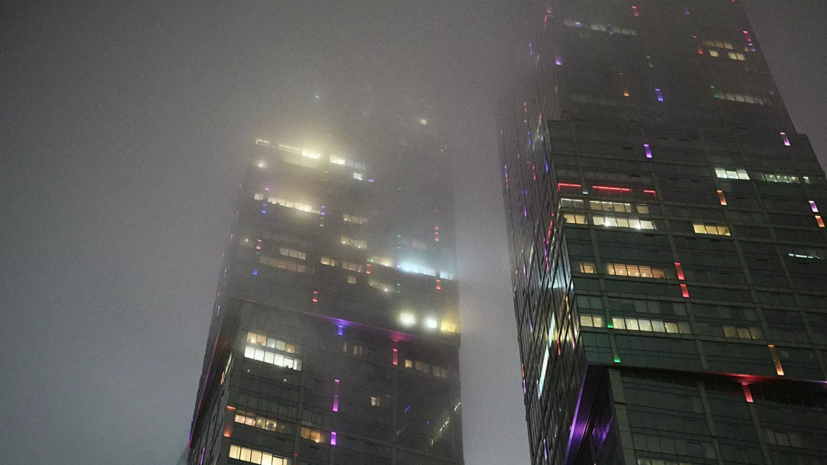 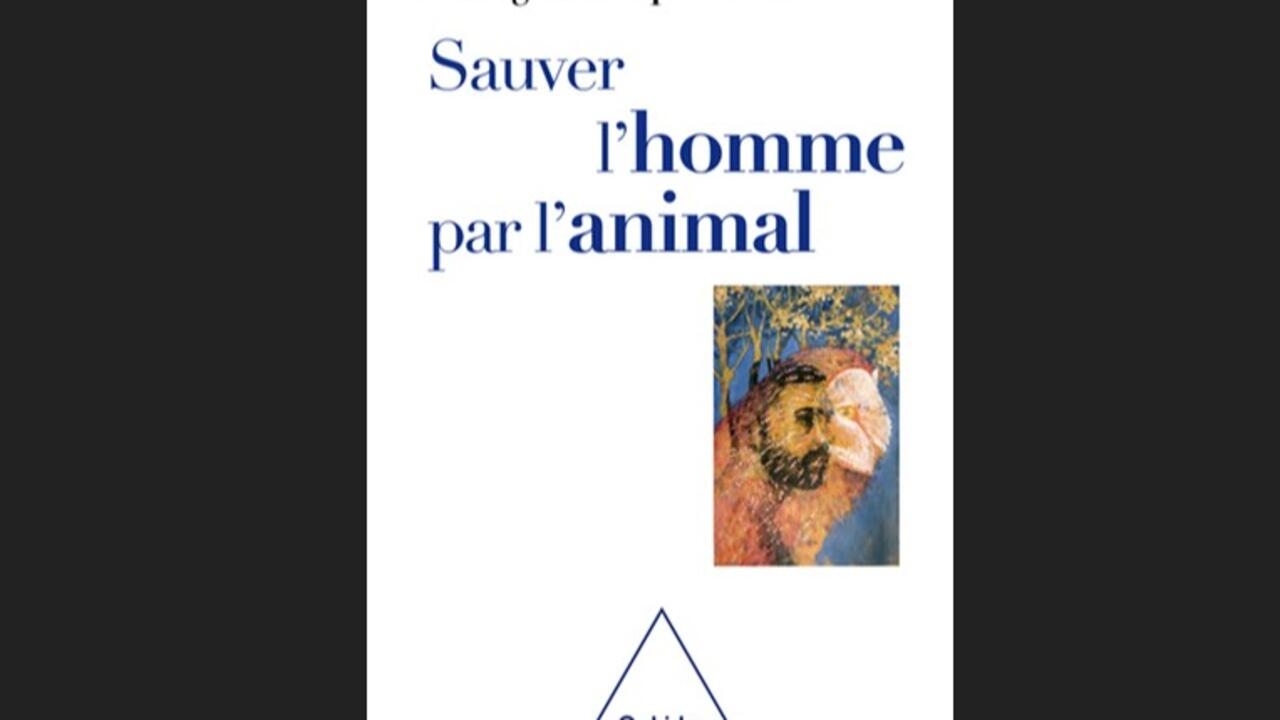 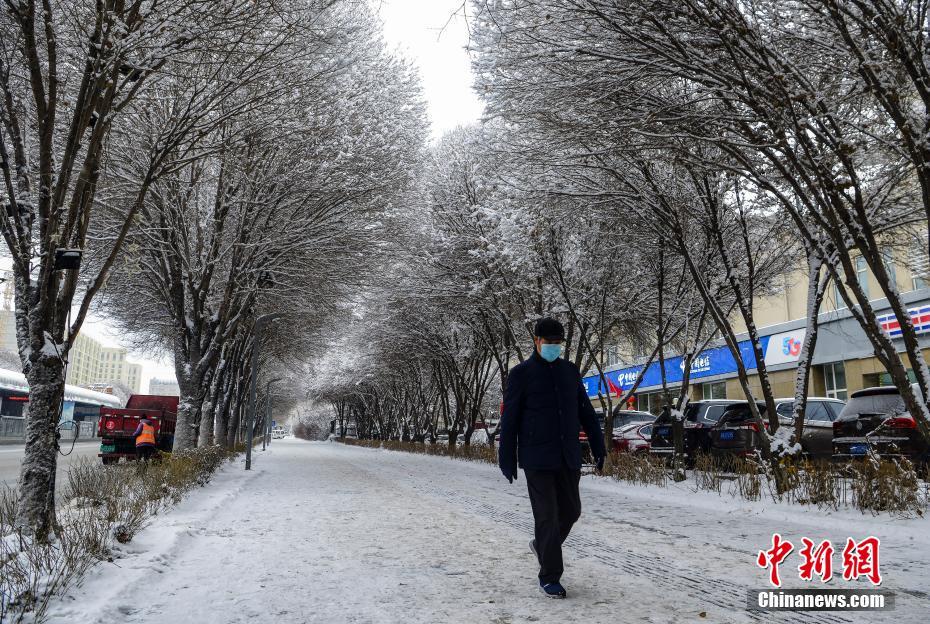 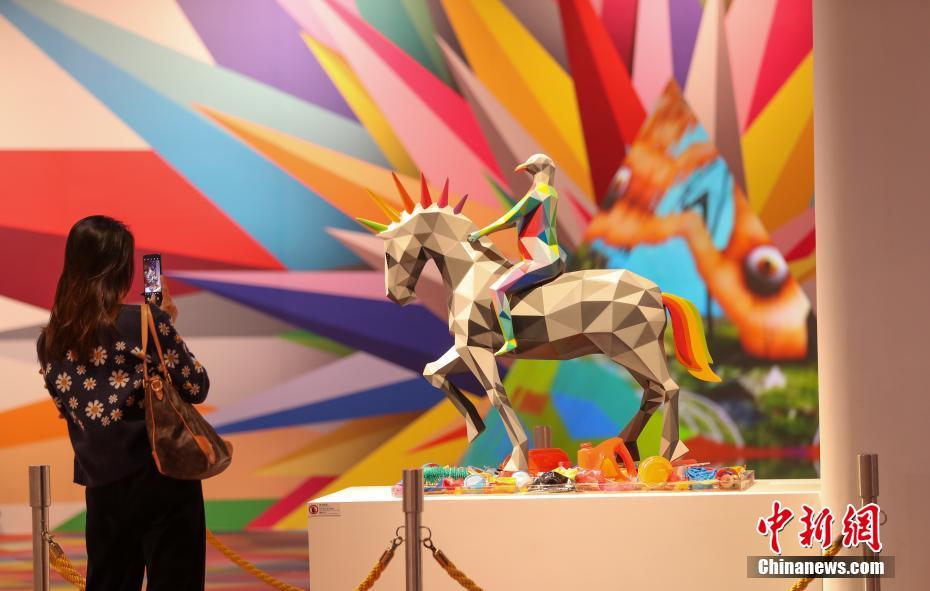