[NHK] Large vehicles that are "overloaded" and loaded with a large amount of luggage in violation of the law are considered to be a major factor in accelerating the deterioration of roads. These vehicles ...

Simultaneous crackdown on "overloading" to the entire Kanto Koshin region on the largest scale ever at 5:19 on October 30

"Overloaded" large vehicles, which are loaded with a lot of luggage in violation of the law, are considered to be a major factor in accelerating the deterioration of roads.

Due to the constant number of such vehicles, the Ministry of Land, Infrastructure, Transport and Tourism has decided to expand the simultaneous crackdown that had been carried out in the suburbs of Tokyo to the entire Kanto Koshin region, which is the largest scale ever.

According to the Ministry of Land, Infrastructure, Transport and Tourism, about 1.5 million to 2 million overloaded large vehicles are confirmed every year, which is about 30% of the vehicles measured by the equipment installed at 39 national highways nationwide. ..

Vehicle of overloading is has been pointed out as the major factor to accelerate the aging of the road, but had set a goal to halve these vehicle in prospect this year, we have achieved far more difficult.

For this reason, the Ministry of Land, Infrastructure, Transport and Tourism, highway companies, police, etc. have expanded the simultaneous crackdown that had been conducted in Tokyo, Kanagawa, Chiba, and Saitama prefectures to the entire Kanto Koshin, which is the largest scale ever. It was decided to carry out.

From next month, the simultaneous crackdown will be carried out at dozens of checkpoints, including national roads and expressways in the Kanto Koshin region.

The Ministry of Land, Infrastructure, Transport and Tourism said, "Aging infrastructure such as roads and bridges has become a serious issue. By reducing the number of violating vehicles, the impact on road deterioration can be suppressed, so we would like to take priority measures." is.

There are national roads that are damaged one after another, such as cracks and depressions, due to the passage of many overloaded vehicles.

Since the Arakawa Kawaguchi Bridge, which spans Koto Ward and Edogawa Ward in Tokyo, is close to the industrial area, about 45,000 vehicles pass through each day, of which about 40% are large vehicles, and many overloaded vehicles have been confirmed. I am.

The bridge is relatively new, 25 years after its completion, but more than 4000 cracks have been found in the iron plate under the asphalt, part of the asphalt has peeled off, and there are round holes on the surface of the road. There were many traces of repairs.

The Ministry of Land, Infrastructure, Transport and Tourism has been carrying out full-scale repair work for seven years, but it has not been completed yet, and the damage is increasing.

The law stipulates that the weight of a tire should be 10 tons or less, but if a large vehicle of 20 tons, which is twice that weight due to overloading, passes by, the damage to the road will be 10 tons by design. It is pointed out that it is a major factor in accelerating aging because it is equivalent to about 4000 vehicles.

Hideo Kasuya, Deputy Director of the Tokyo National Highway Office of the Ministry of Land, Infrastructure, Transport and Tourism, said, "Because overloaded vehicles accelerate the damage, it accelerates aging and may lead to major accidents due to steps on the road. Considering driver safety I want you to stop overloading. "

Life/Entertain 2020-10-01T20:02:41.671Z
To strengthen the crackdown To the largest ever organizational restructuring Ministry of Health, Labor and Welfare Drug Control Department 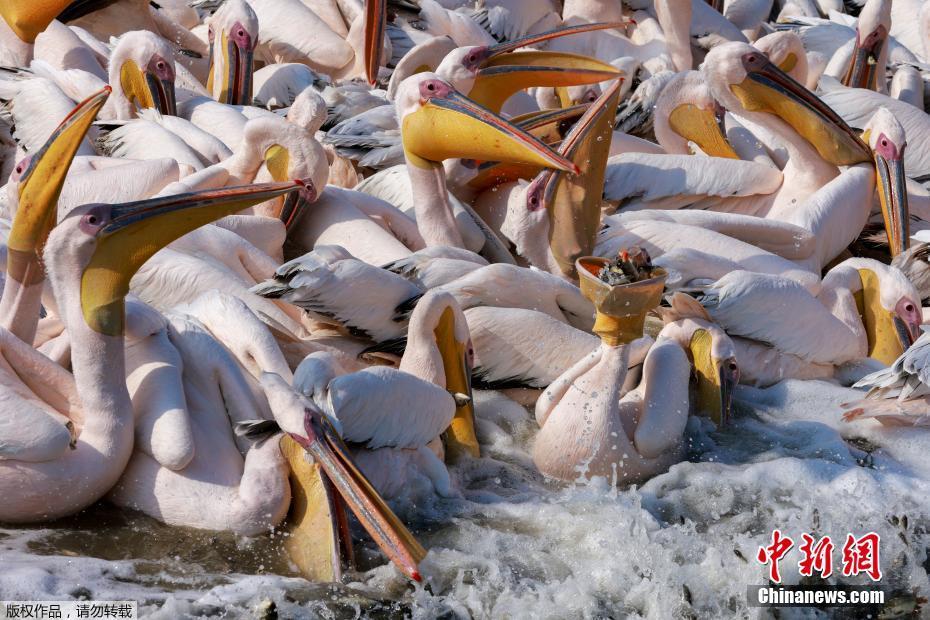