Goya or Nakamura ... Philippe Maneuver discusses music with his children aged 3 and 8

Father of two young children, Philippe Maneuver explains to Anne Roumanoff's microphone the musical tastes of Lily Rock, 3, and Ulysse, 8. Tastes of their age on which the living memory of French and world rock looks kindly. 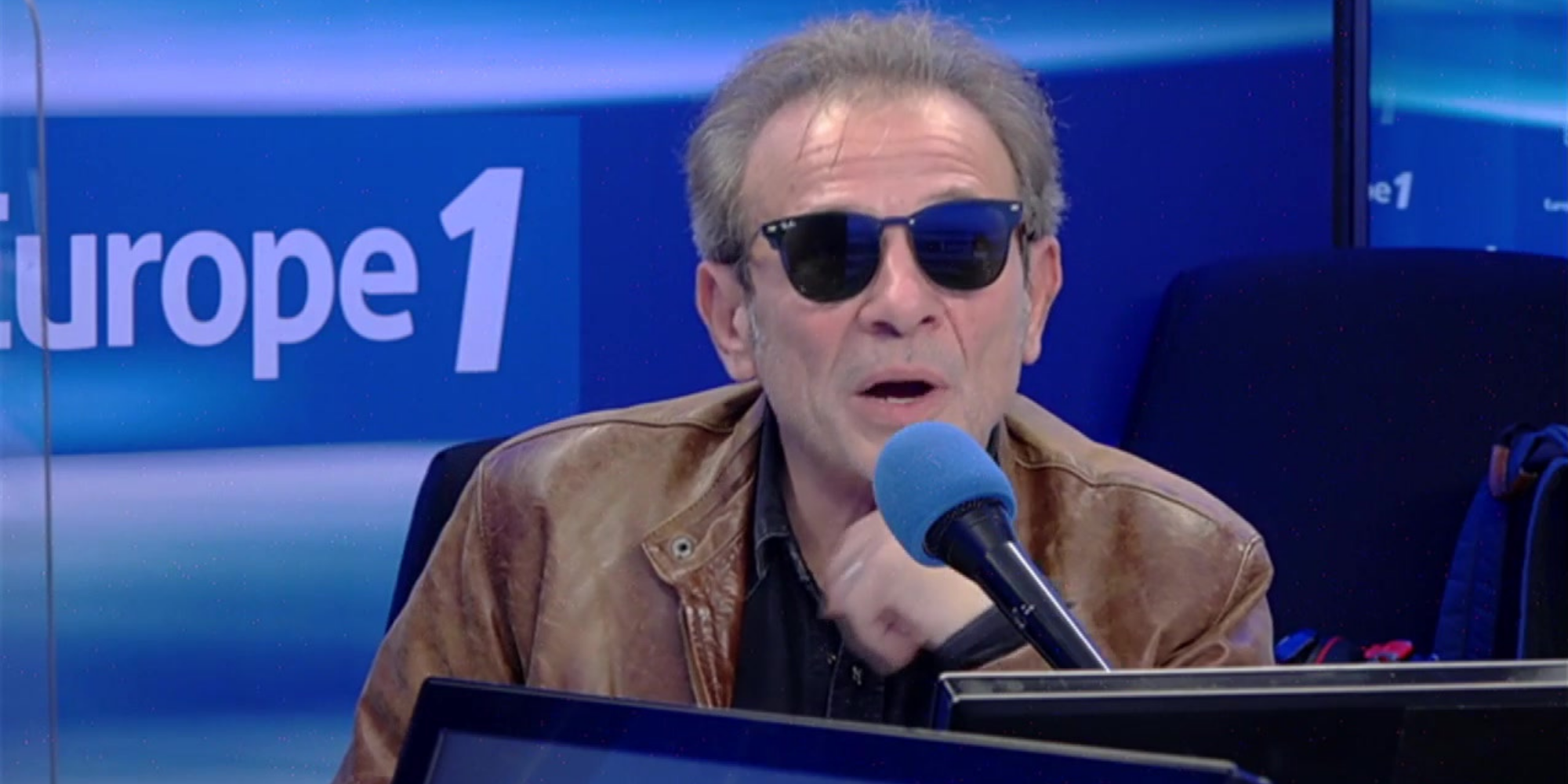 Tastes of their age on which the living memory of French and world rock looks benevolently.

What genre (s) of music do you listen to when you are 8 years old and your father is the Alexandria rock library?

Among the Maneuvers, no chapel warfare, but rather a curiosity and total eclecticism, as Philippe Maneuver tells us, who publishes

A History of Rock in 202 cult vinyls

on the occasion of his invitation to the program

"Daddy, what does the pookie in the airlock mean?"

"They love rock," the rock critic reveals with some pride of his 3-year-old daughter Lily Rock and 8-year-old son Ulysses.

But the artist whose concert they never miss is not the most rock'n'roll of French singers.

"Chantal Goya, so we know her well", laughs the father.

"My children are fanatics of Chantal Goya."

"My daughter is less rock than my son", also specifies Philippe Maneuver.

A taste for what he describes as "pure talent" which earned him questions from his daughter to which he did not always have the answers.

"She asks me: 'Daddy, what does' I have the pookie in the airlock' mean. I would like to ask Madame Nakamura what that means!"

At 8, his son Ulysses, for his part, loves the Rolling Stones.

"But he told me in confidence 'Still daddy, I prefer the Beatles a little'", says Philippe Maneuver.

A taste that he explains as much as a benevolent father as an expert in music.

"I get it, he's prepubescent! His favorite Beatles song is

I want to hold your hand

, so we're really into something for a year-old night boy."

It remains to be seen if young Ulysses will prefer

Lucy in the sky with diamonds as

Sympathy for the devil.