How long will "6 at home", the curfew broadcast on France 2 last?

France 2 launched its daily program `` 6 à la maison '' on Wednesday evening, which brings culture to life during the curfew. Its producer Justine Planchon and two of its animators, Patrick Cohen and Bertrand Chameroy, were the guests of &amp; quot; Culture Médias &amp; quot; Thursday, the day after the premiere. 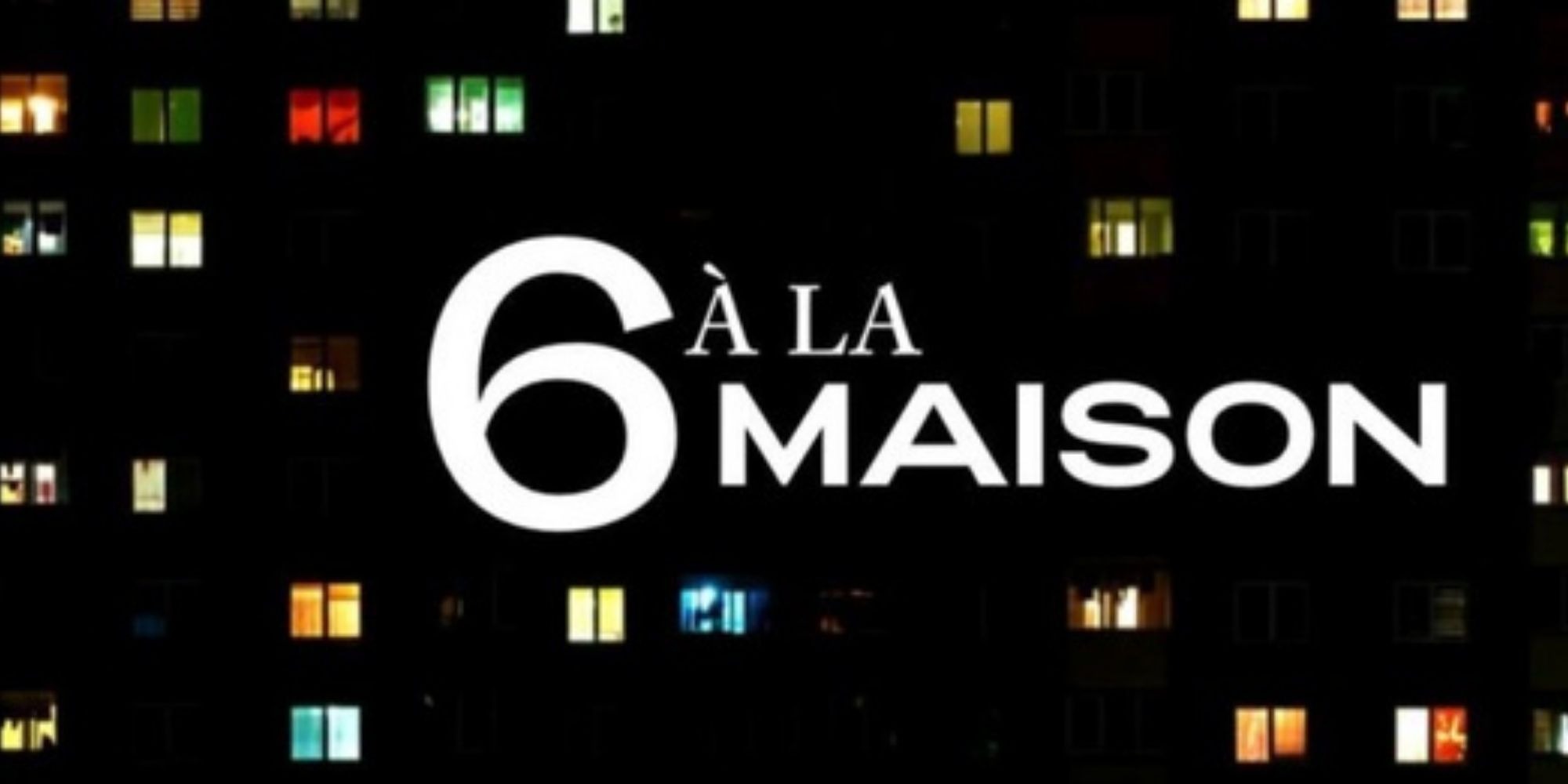 France 2 launched its daily program "6 à la maison" on Wednesday evening, which brings culture to life during the curfew.

Its producer Justine Planchon and two of its animators, Patrick Cohen and Bertrand Chameroy, were the guests of "Culture Médias" Thursday, the day after the premiere.

Launched in a hurry a week after the announcement of the curfew, the program

wants to promote, from Monday to Thursday, the world of culture.

A link to political news that makes it difficult to predict the show's life expectancy, according to its producer Justine Planchon, guest of

the day after the show's premiere.

A program designed for 5 weeks?

Co-hosted by Anne-Élisabeth Lemoine, Patrick Cohen and their columnists, the show has an unknown lifespan.

"We said to ourselves that we were going to hold on for the duration of the curfew," said Justine Planchon, director of programs and development for the production company Troisième Œil.

"And we have no more information than the others on the duration of the curfew."

Justine Planchon slips yet an additional piece of information.

An indication which does not however confirm that the program will stop then, but which suggests that the following programs are not yet in preparation.

The curfew, which currently affects one in three French people, has so far been announced for four weeks, until mid-November.

But many believe it will be extended, at least in some metropolitan areas.

It remains to be seen whether Home

continue to air if the curfew hits "only" a city or two.

The France 2 program, which airs its second issue on Thursday evening, will offer a three-day weekend each week.

A break that is not too much, to believe Justine Planchon.

"We're exhausted, it's been a week since we slept," says the director of programs and development of Third Eye.

was in any case rather a success, bringing together in the second part of the evening 1 million viewers on France 2, for 9.1% of market share. 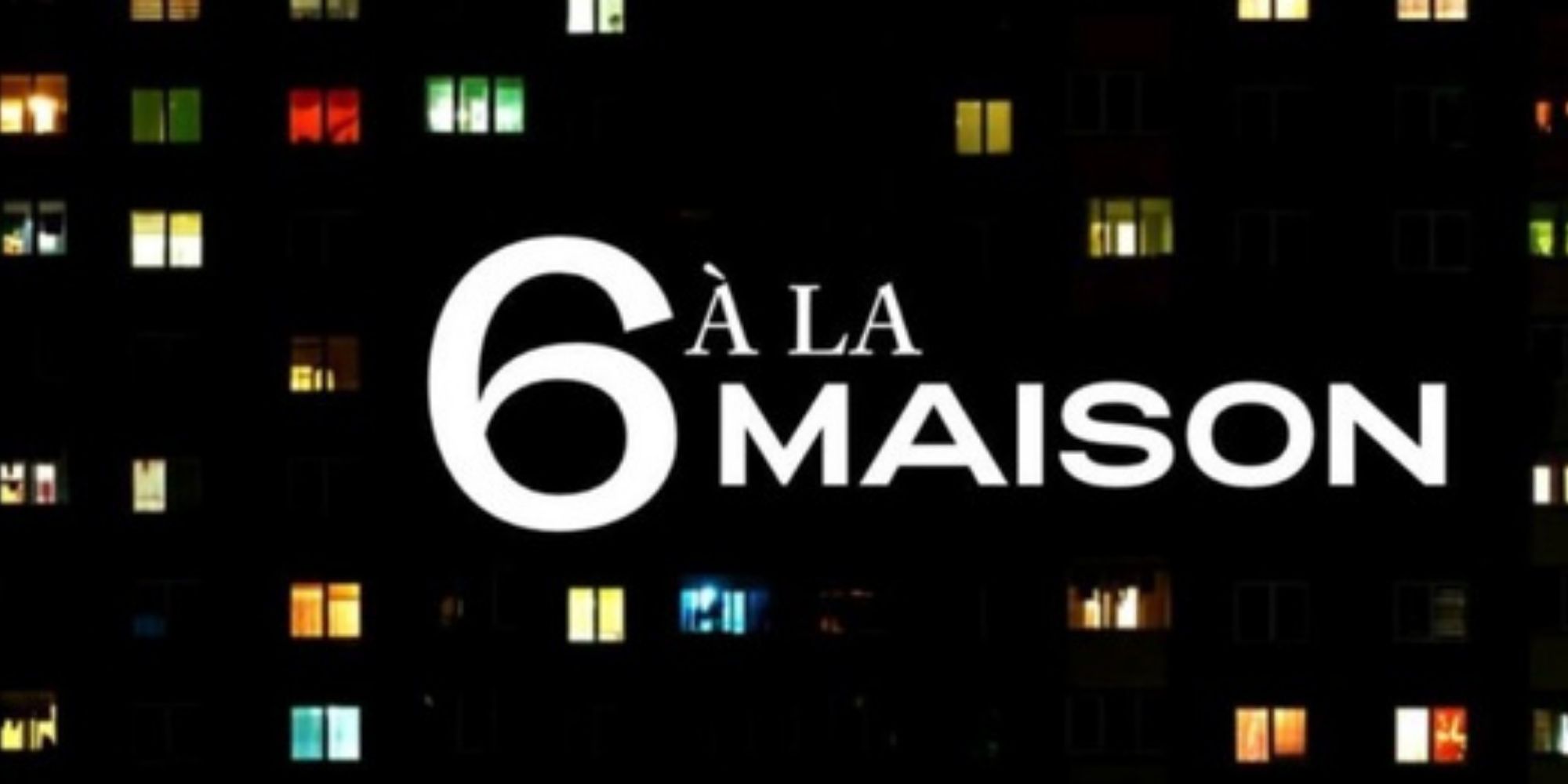 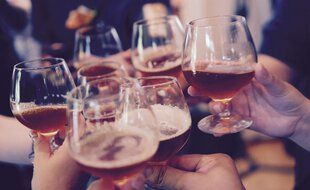 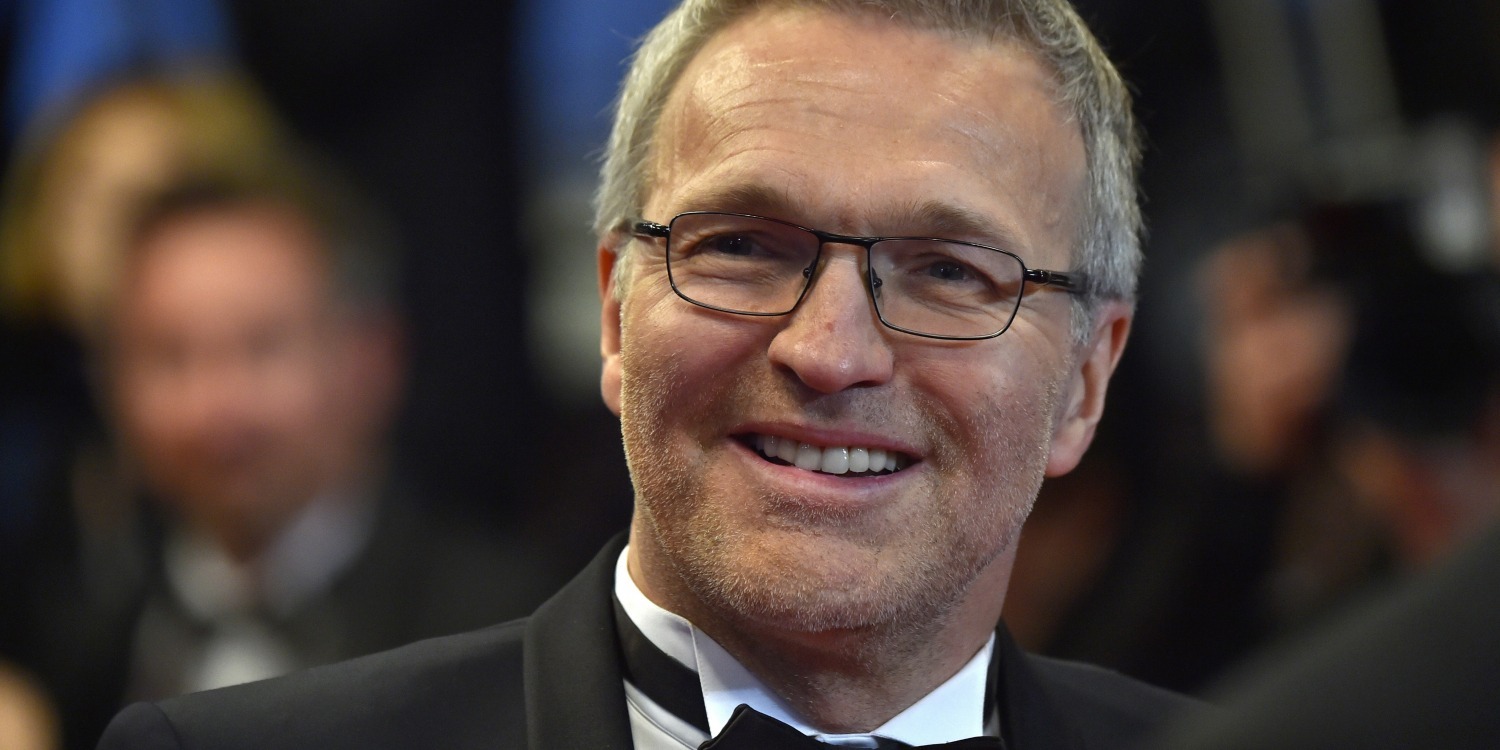 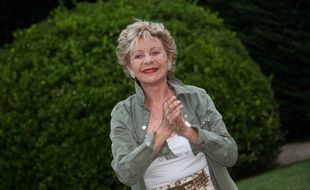 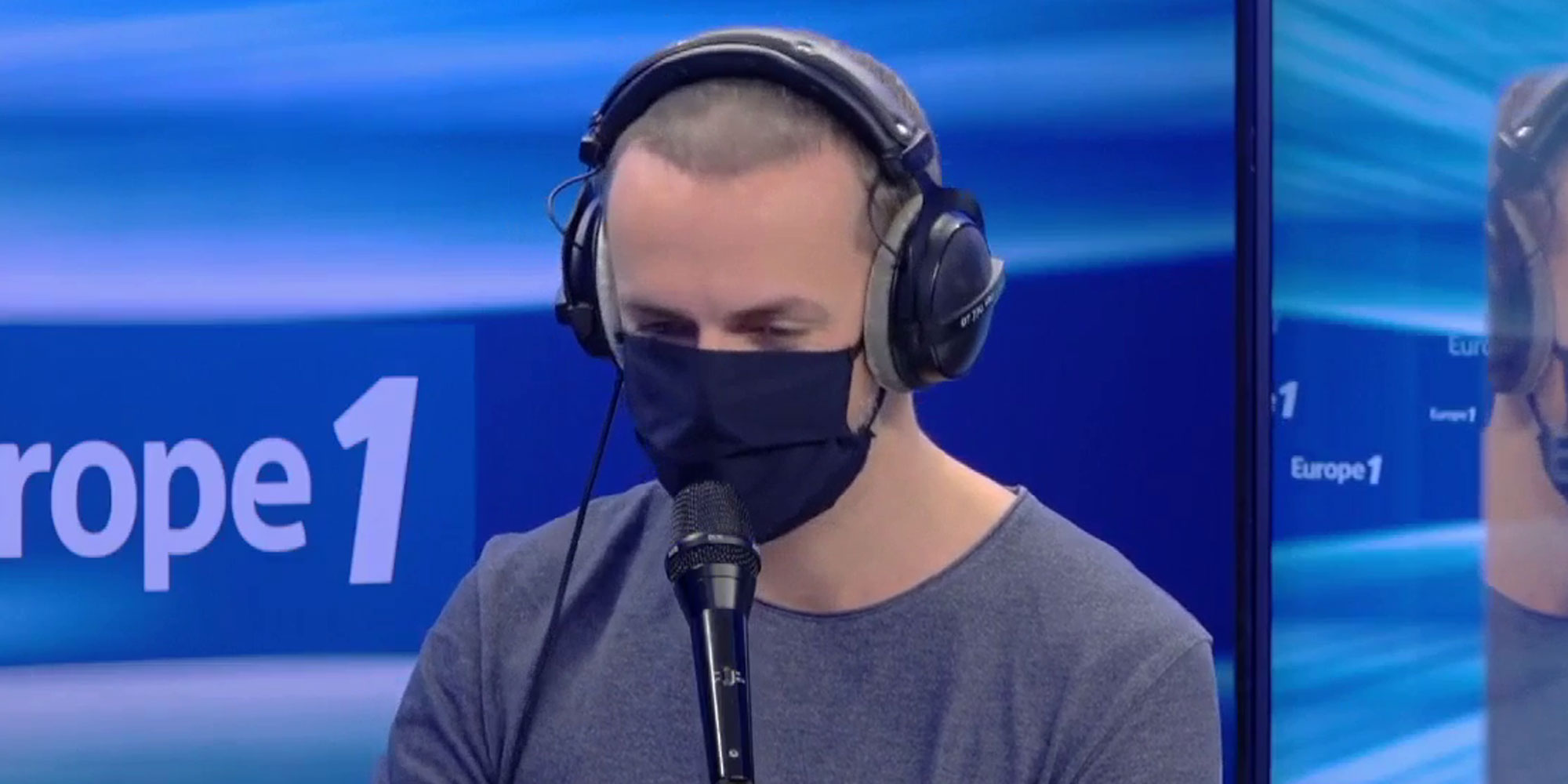 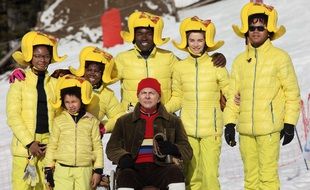 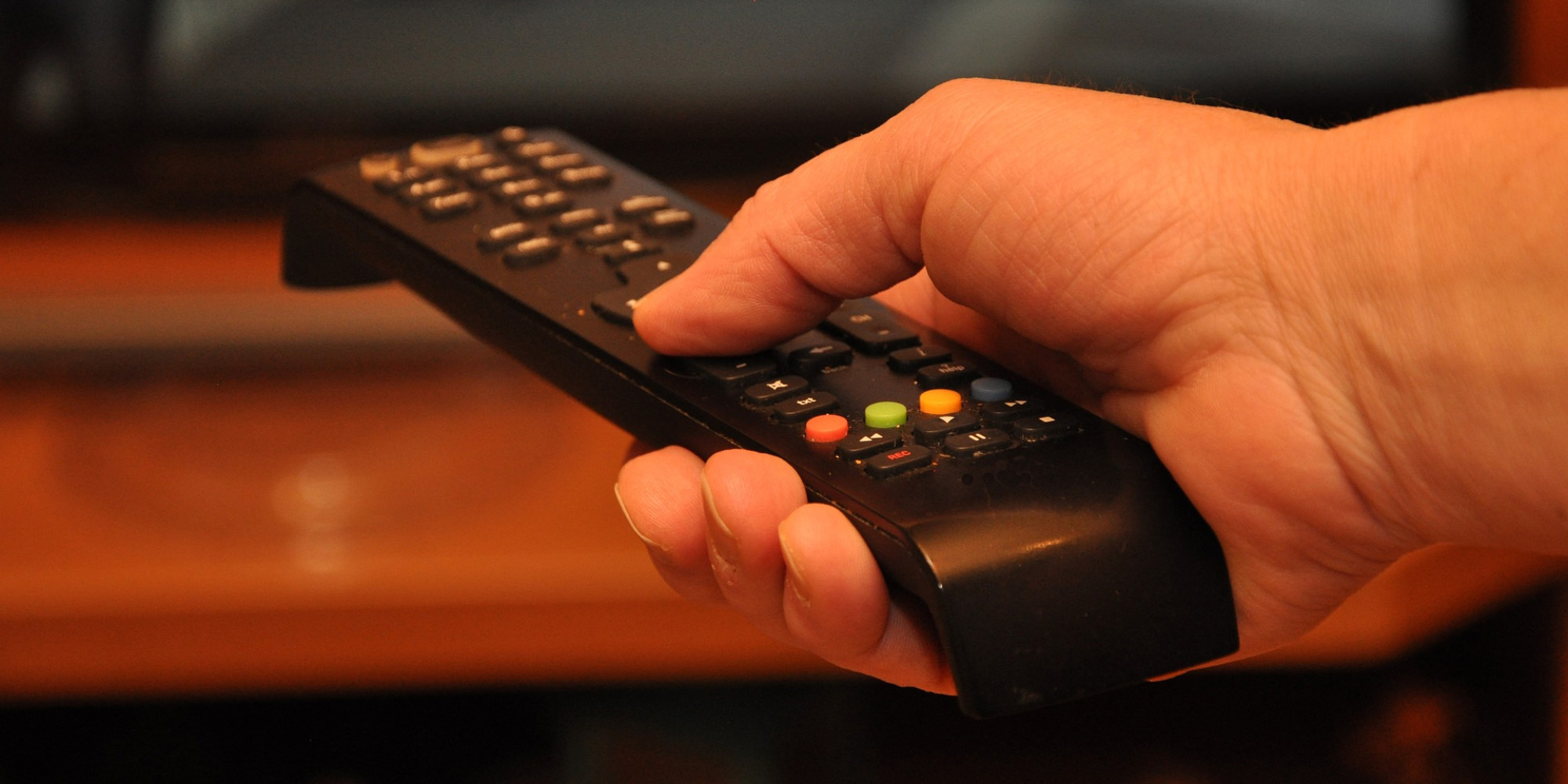 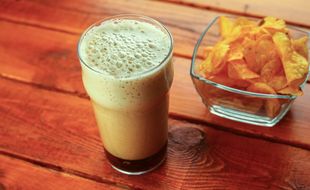