In this devastated village in the Menton hinterland, help is still looking for two missing peopleStorm Alex: In Breil sur Roya, the affected residents are getting organized - 20 Minutes In Breil-sur-Roya, the inhabitants are organizing themselves and helping each other after the exceptional floods which devastated the village this weekend. Airlifts are organized to transport food in addition to deliveries by train and truck. In Breil-sur-Roya (Alpes-Maritimes), "Tell me what you need first, 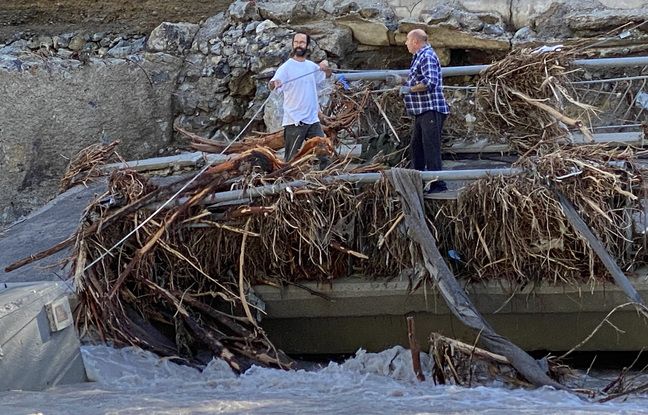 Storm Alex: In Breil sur Roya, the affected residents are getting organized -

"Tell me what you need first," Jeremy repeats more and more.

In front of him, his parents and a few other people stuck on a secluded hill try to hear him.

Dialogue of the deaf.

Between them, the piles of a devastated bridge and the still tumultuous waters of the Roya which stifle their semblance of conversation.

"Make a list and put it in the bucket," the young man yells again.

The farmer Cédric Herrou, figure of aid to migrants in this mountainous valley of the Franco-Italian border, was on the other side of the zip line this Monday - F. Binacchi / ANP / 20 Minutes

With the help of "a bow, an arrow and roasting wire", he was able to stretch a rope this Monday morning over the river, with the help of the farmer Cédric Herrou, of the on the other side of the bank, to tinker with a makeshift zip line.

"We do what we can while waiting for a helicopter hoisting," he slips just after having released some drugs above the waves.

Posted on a jumble of rubble, just below the Giandola district.

The exceptional floods recorded on Friday in the Alpes-Maritimes wiped out several structures and entire sections of the road from the map in the Breil-sur-Roya sector.

On site, rescuers are still looking for two missing people.

Drinking water could only be restored in the hospital buildings and the fire brigade.

The electricity has still not been reconnected.

And calls are trickling down.

So in this town in the hinterland of Menton, where it is still impossible to accurately assess the damage, we try as best we can to adapt to this unprecedented climate crisis, under an incessant ballet of helicopters and vehicles. rescue.

The municipal gymnasium has been transformed into a distribution area for food aid which arrives by airlifts organized with the support of the army, by truck and on board trains.

Carine, secretary of the technical services of the city of Breil, took the head of operations.

And she knows how to galvanize her troop.

“A new delivery is here.

It takes people to unload.

We are making a chain, ”she harangues towards her army of volunteers who are trying to sort out the donations“ from individuals and communities in particular ”.

Donations are stored at the Breil-sur-Roya gymnasium while waiting to be dispatched in the valley - F. Binacchi / ANP / 20 Minutes

Others have taken pickaxes and help as best they can.

Even those who have lost everything.

Shovel on the shoulder, Alain, 60, goes back and forth in the village.

Between his aunt's home, where he found refuge, and the house he was "finishing up repairing".

The wind blew off part of the roof.

And the rain took everything away, he describes, stoically.

I will try to recover what I can.

At least a credit card and papers.

And I will put myself at the disposal of the town hall to evacuate the rubble.

We are all in the same boat.

Even more those who are in the municipalities even higher ”.

While Breil-sur-Roya is accessible by road and rail from the Riviera coast, other small villages are still cut off from the world.

Trains on the Nice-Tende line do not go beyond Breil.

“Beyond this, line diagnostic operations have been launched by SNCF.

But it will certainly take several weeks before considering a return to service, ”said Senator Philippe Tabarot, vice-president of the region in charge of transport.

The community will set up helicopter rotations to transport the inhabitants of these villages who need it.

La Roya has (almost) taken everything in its path - F. Binacchi / ANP / 20 Minutes

The army clears the remains of the road leading to the village of Fontan - F. Binacchi / ANP / 20 Minutes

The road leading to Fontan, a little higher up, was washed away.

The means of the engineers of the army arrived to clear the access in anticipation of the installation of a new temporary way, reserved for the help.

But to see a new road accessible to all, we will probably have to wait ... at least several months.

Storm Alex in the Alpes-Maritimes: roads, water, electricity, presidential visit… Update on Monday after the floods

Storm Alex: At least four dead in France and Italy after extraordinary floods 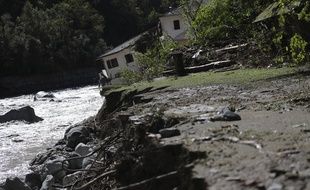 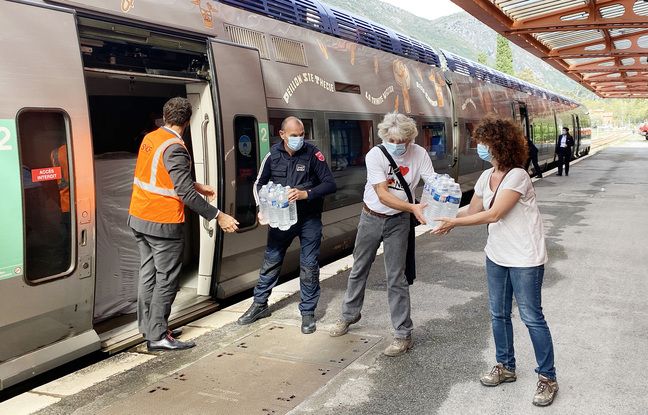 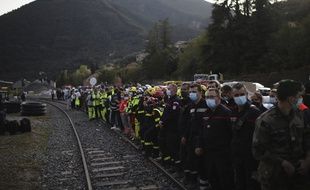 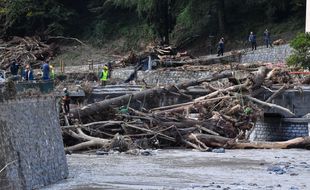 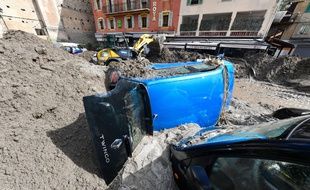 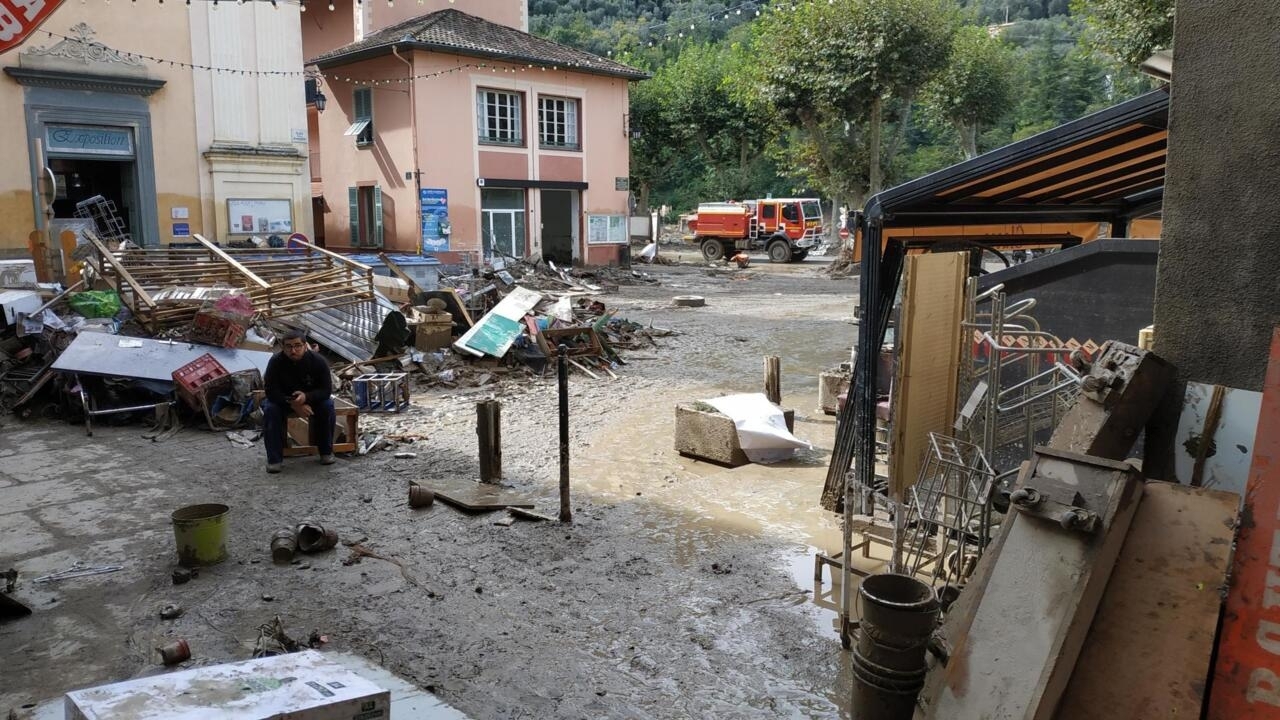 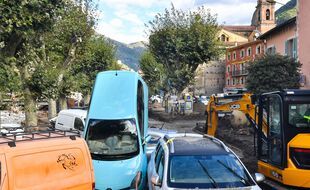 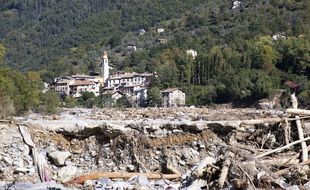 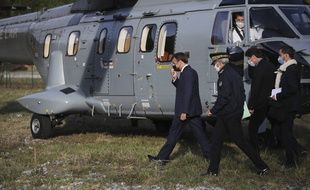 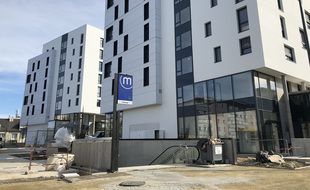 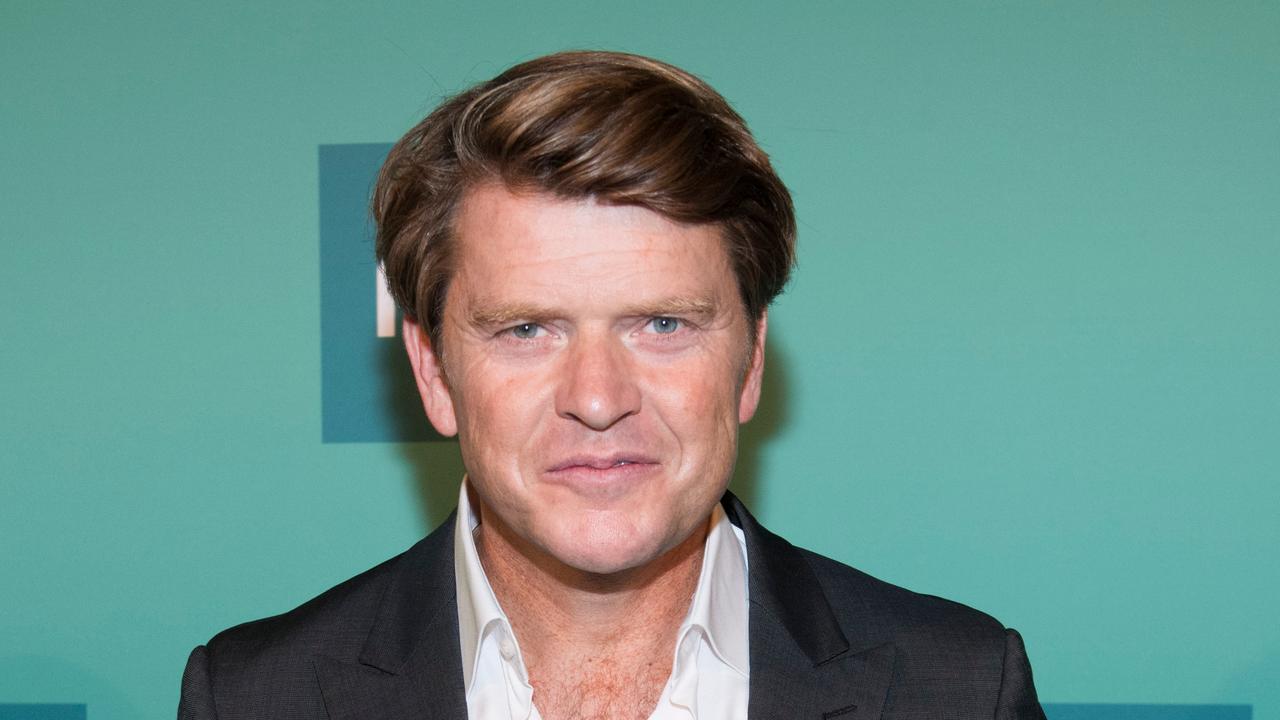