Fashion designer Kenzo Takada, better known under the name of Kenzo, died on Sunday from Covid-19 at the age of 81. He was the first Japanese stylist to make his mark in Paris, where he made… 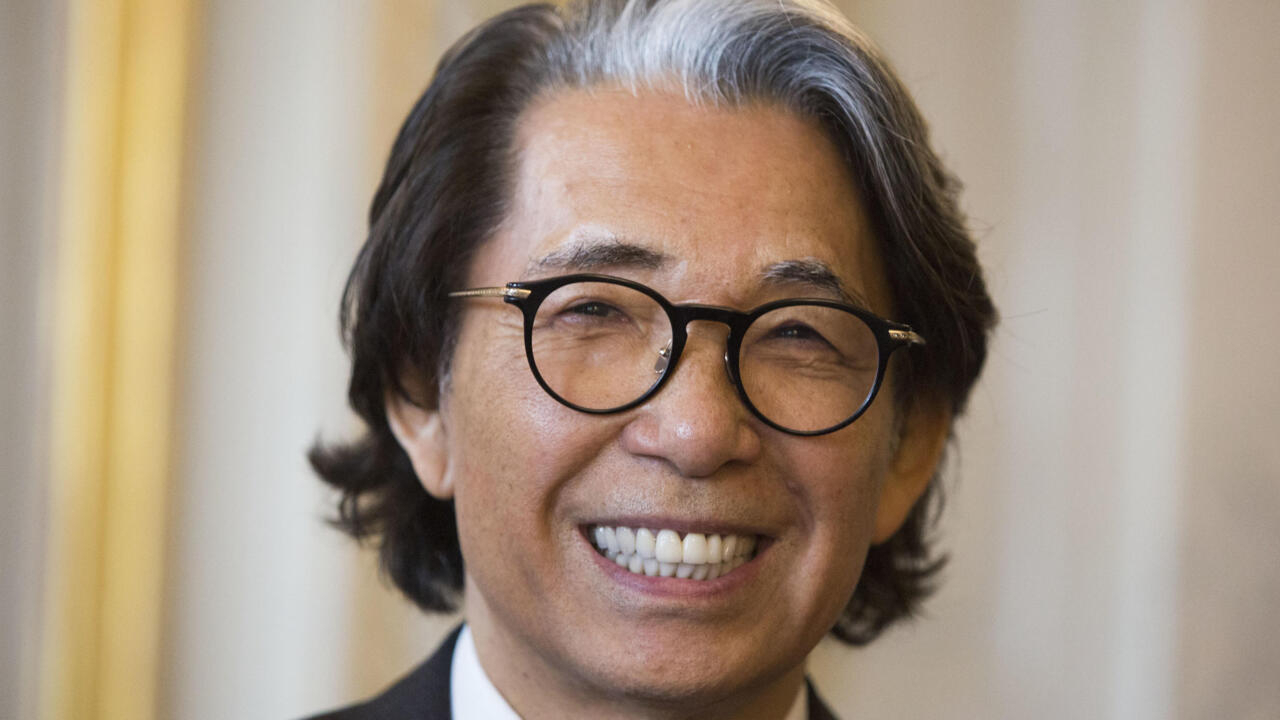 Kenzo Takada was the first Japanese designer to make his mark in Paris, where he made his entire career and made his name famous.

The designer, who sold his clothing brand to giant LVMH in 1993 and retired from fashion six years later, is known for his graphic and floral prints.

The designer with the look of an eternal teenager had launched a design line at the beginning of the year.

"Kenzo Takada died on Sunday October 4, 2020 at the American Hospital of Neuilly-sur-Seine as a result of the Covid-19", said this spokesperson in a press release, while Fashion Week is being held Parisian.

A fascination for Paris

Born February 27, 1939 in Himeji, near Osaka, Kenzo Takada is passionate about drawing and sewing, taught to his sisters.

He arrived in France in 1965, by boat in the port of Marseille, and went up to Paris, which fascinated him.

He who thought he was only passing through settled there definitively.

His first collection dates from 1970, designed from a boutique in the Galerie Vivienne.

He moved in 1976 to a larger location, Place des Victoires, and founded his brand under his first name alone.

With his "nearly eight thousand designs", the Japanese designer "has never ceased to celebrate fashion and the art of living," said his spokesperson.