Between "humble beginnings" and the embrace of dreams high in space ... a serious, long and difficult business trip, whose title is work, optimism, ambition, hope and positivity, and its hero is an ambitious young boy, dreamer and driven to glory with strength. A lover of horses and the desert, and whoever loves them loves glory, pride, speed and patience.

Between "humble beginnings" and the embrace of dreams high in space ... a serious, long and difficult business trip, titled work, optimism, ambition, hope and positivity, and its hero is a young, ambitious, dreamer and driven to glory with strength.

A lover of horses and the desert, and whoever loves them loves glory, pride, speed and patience.

The exceptional leader underwriting unique success stories .. He started from self-building to nation building, and in all stages of building a modern state that moves steadily towards scientific and technical development, and making a global icon called "Dubai". His Highness Sheikh Mohammed bin Rashid Al Maktoum's name, personality and vision were present Strongly.

I never forget what His Highness Sheikh Mohammed bin Rashid narrated about his first trip to the British capital, London. He was a little child, accompanied by his father Sheikh Rashid bin Saeed Al Maktoum, may God bless him, this trip in particular was a real beginning to chart the path of dreams and raise the ceiling of ambitions, This little boy was dazzled by the buildings, roads and cars, he saw an advanced and developed civilized city, at a time when his city, which lies in a desert with few resources, was living its humble beginnings, with its simple capabilities, but he was thinking, dreaming and drawing at the same time, a bright future that he started in his imagination then Turn it into reality.

When he set foot in London, he repeated in astonishment and faint voice words that only he had heard: “Will we have an airport like this .. Will we ever build huge buildings like these ... Will we have asphalted, comfortable streets, and wide car roads like these streets that I see?” He did not have the answer at the time, but he possessed the ambition, hope and strength of strength that enabled him later to build his dream and reach it.

About this flight, His Highness said, in a tweet to him on "Twitter": “I was ten years old, when I first stood at London's Heathrow Airport, amazed at its size, and at the number of aircraft and people at the airport.

Several years ago, British newspapers appeared with a broad headline (Dubai Airport bypasses Heathrow Airport) ... I learned that there is no impossible dream. ”

Yes, no, it is impossible in the life of Mohammed bin Rashid, as he saw the development in London, in addition to his visit with his father, the late Sheikh Rashid bin Saeed Al Maktoum in the sixties of the last century to New York City, and he took a picture in front of the "Empire State" building. At that time the tallest skyscraper in the world;

He planted in himself enormous challenges, and raised his ambition to the highest heavens.

At that time he was feeling great joy and happiness, because at that time one of the very few people in the region who had such great opportunities, visiting a city like London, and a global city like New York, and standing in front of a tall tower representing the greatness of America, did not occur to Muhammad bin Rashid one day that, with his grandeur and the power of his ambition, he will transform the site of the highest building built by man on earth from New York to the heart of his city, Dubai, but now he passes over that tall tower day and night, without paying attention to it, because it has become an achievement from the past, a step that he built and completed, and he He is now thinking of bigger and greater steps. 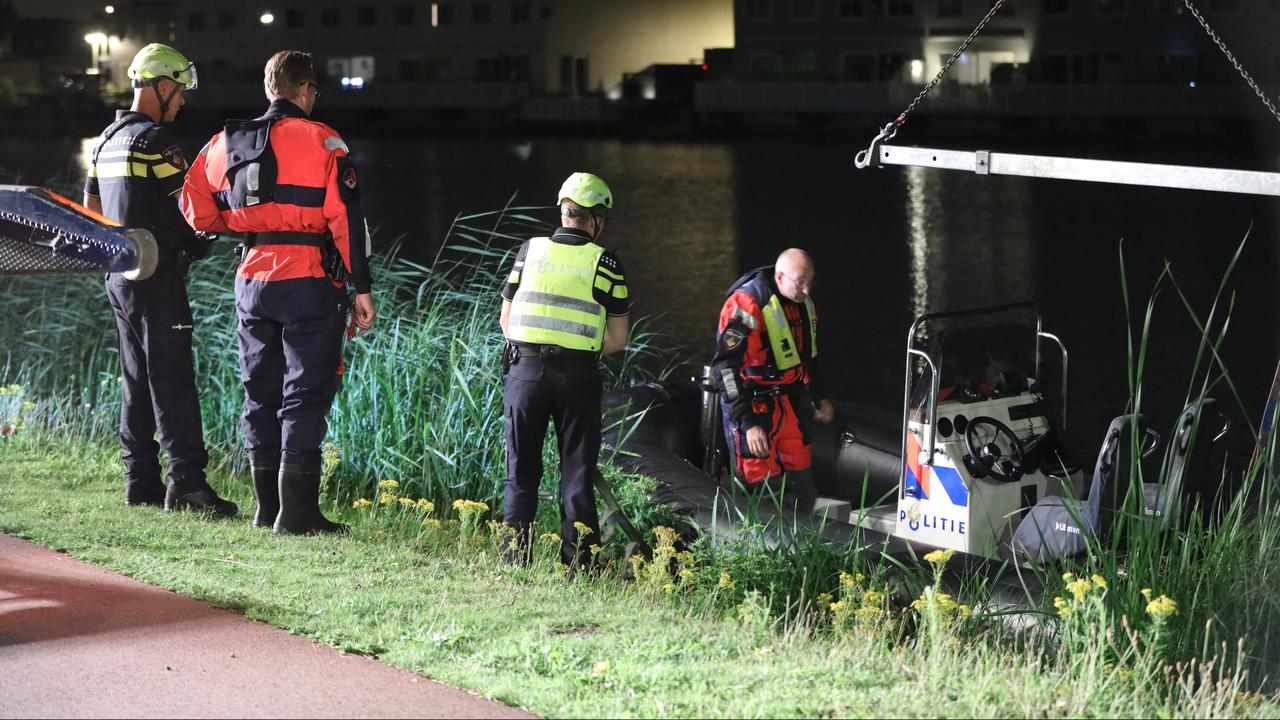 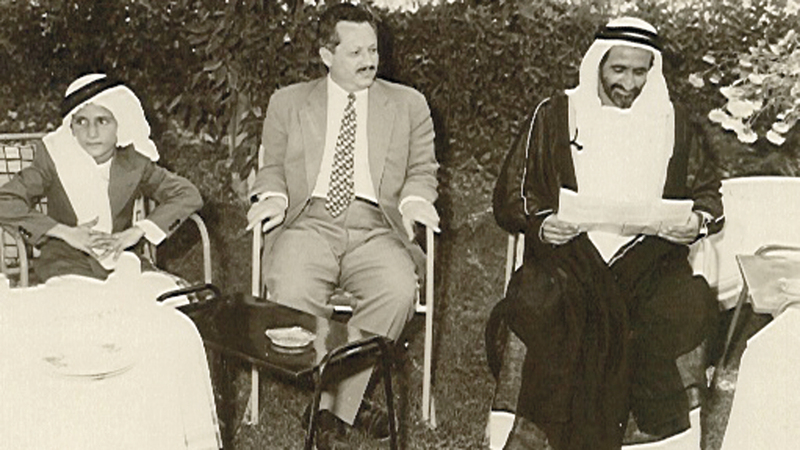 Life/Entertain 2020-09-08T05:29:22.835Z
The playful boy's arm was caught in the security machine, and the firefighters successfully rescued the boy 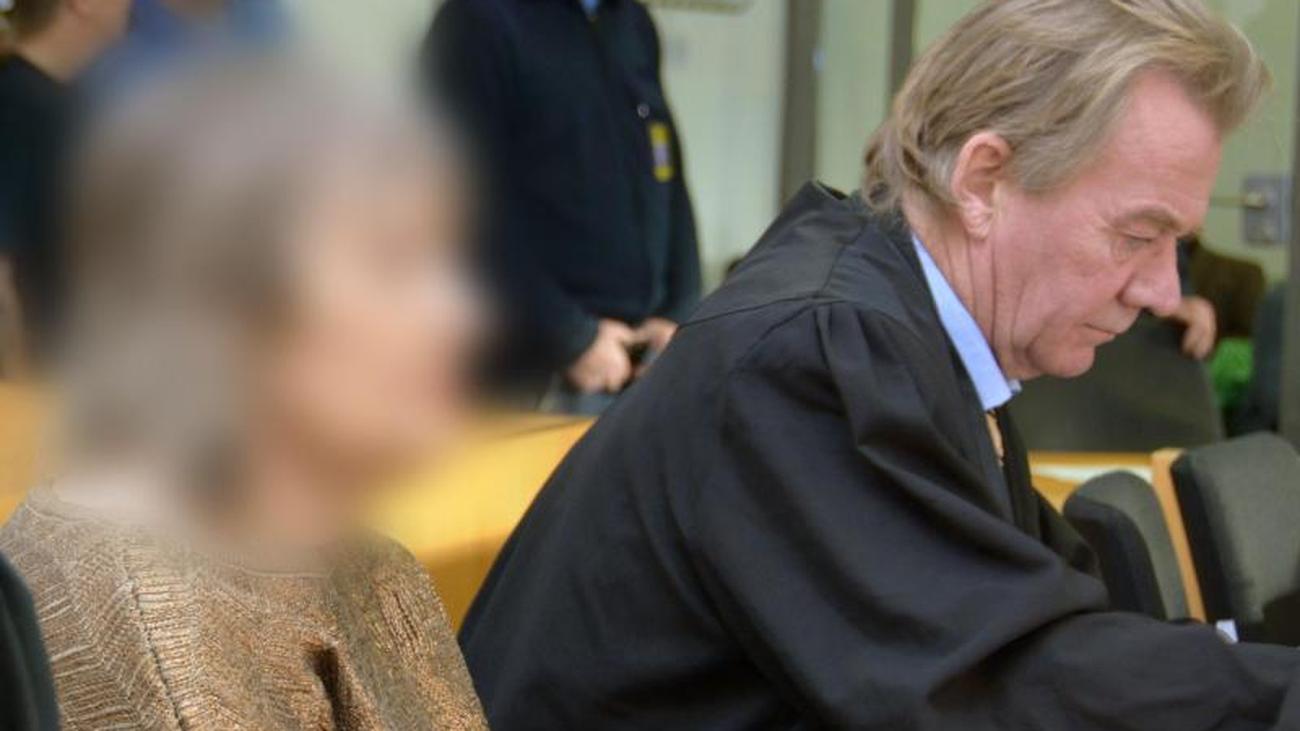 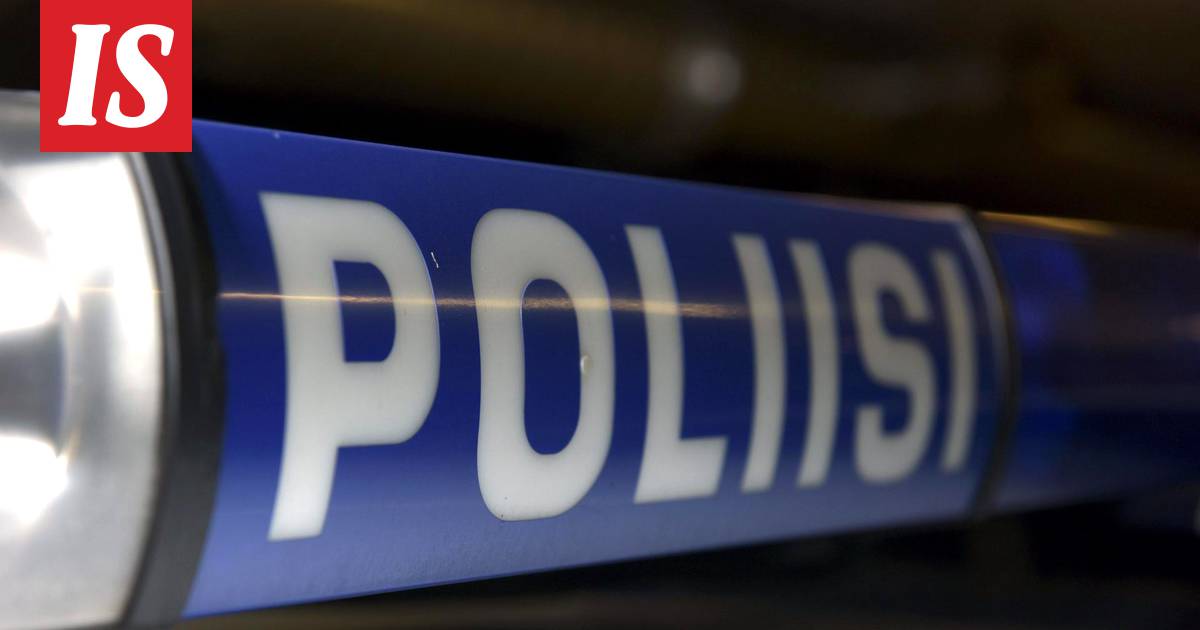 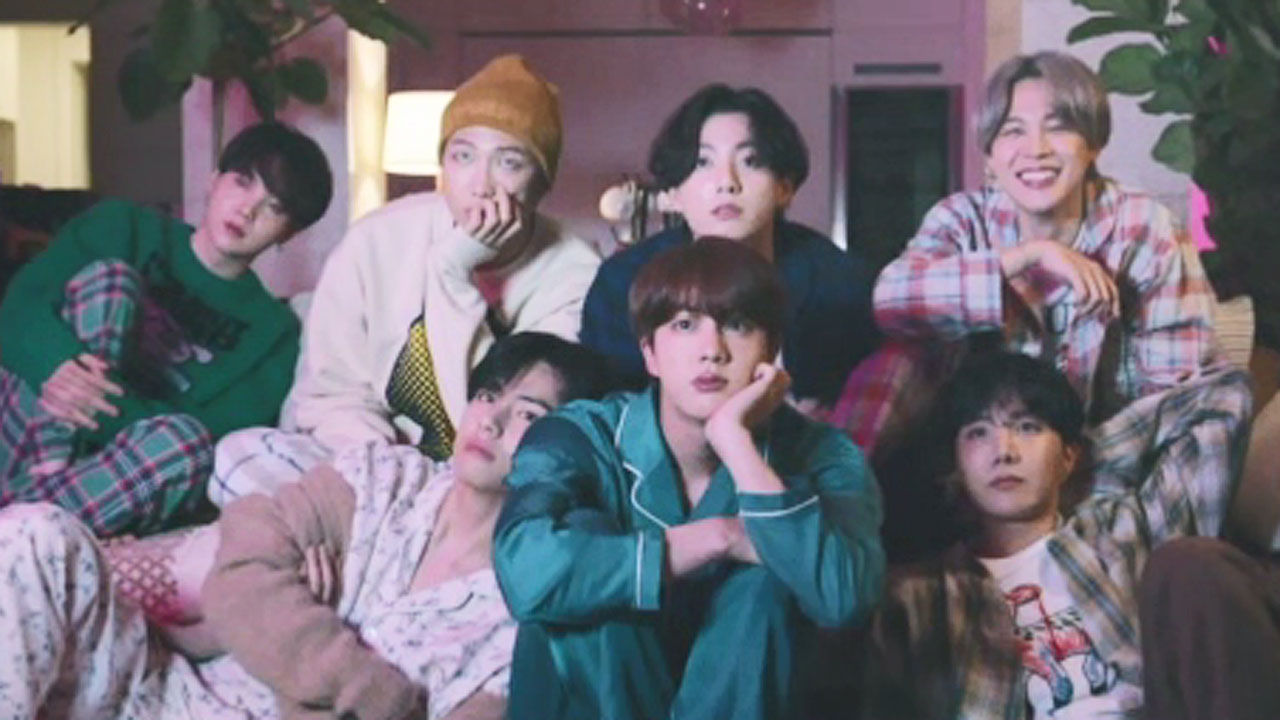 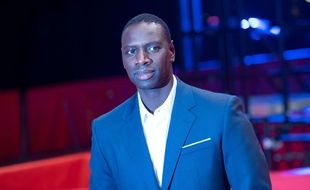 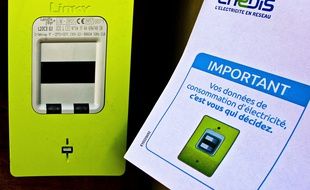 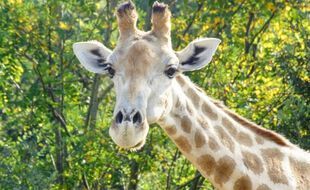