Argentinian designer Joaquin Salvador Lavado, aka Quino, the creator of Mafalda, the mischievous little girl with a black hair, died Wednesday at the age of 88.

Joaquin Salvador Lavado, better known by his pseudonym "Quino", creator of the famous Mafalda, died Wednesday, September 30 at the age of 88, announced his editor, Daniel Divinsky.

"Quino is dead. All the good people in the country and around the world will mourn him," he wrote on his Twitter account.

Entered the School of Fine Arts in Mendoza at the age of 13, the Argentine region where he was born on July 17, 1932, this Andalusian son had stopped studying early to devote himself to his passion: a humor illustrator.

Her most famous creation, the disrespectful Mafalda (first published in 1964), two dots for the eyes and a small ball for a nose, is the daughter of a housewife and an insurance agent. Argentines totally overwhelmed by its maturity.

His requests for an explanation on the condition of women, dictatorship, overpopulation, the atomic war or even Fidel Castro are in reality the expression of a constant indignation against the world of the 1960s.

When it was released in Spain, then under Franco, Mafalda was reserved for adults.

It is censored in Bolivia, Chile and Brazil.

After the 1976 coup in Argentina, Quino went into exile in Italy, then in Spain.

In 1982, Mafalda was adapted into an animated series.

It will notably be broadcast in France. 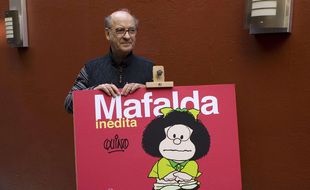 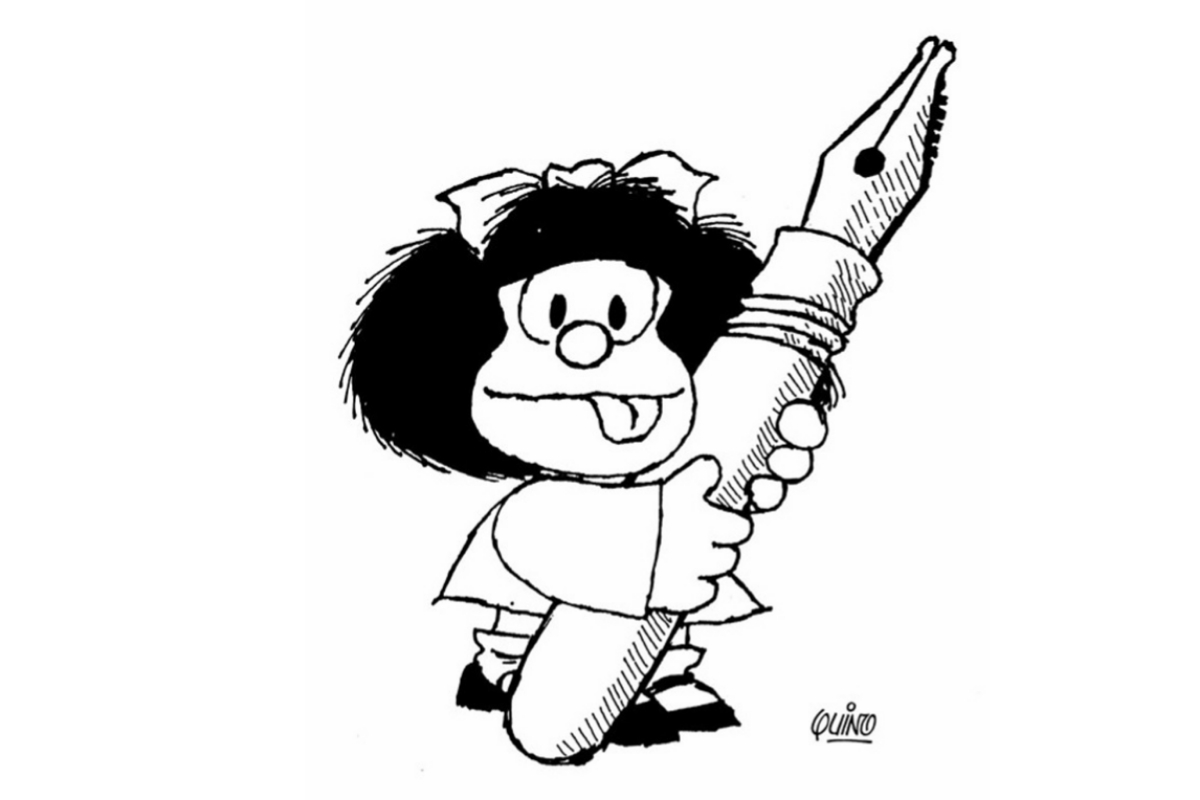 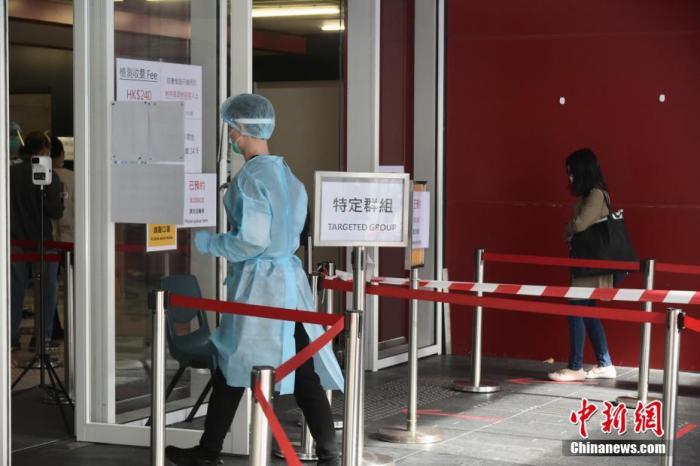 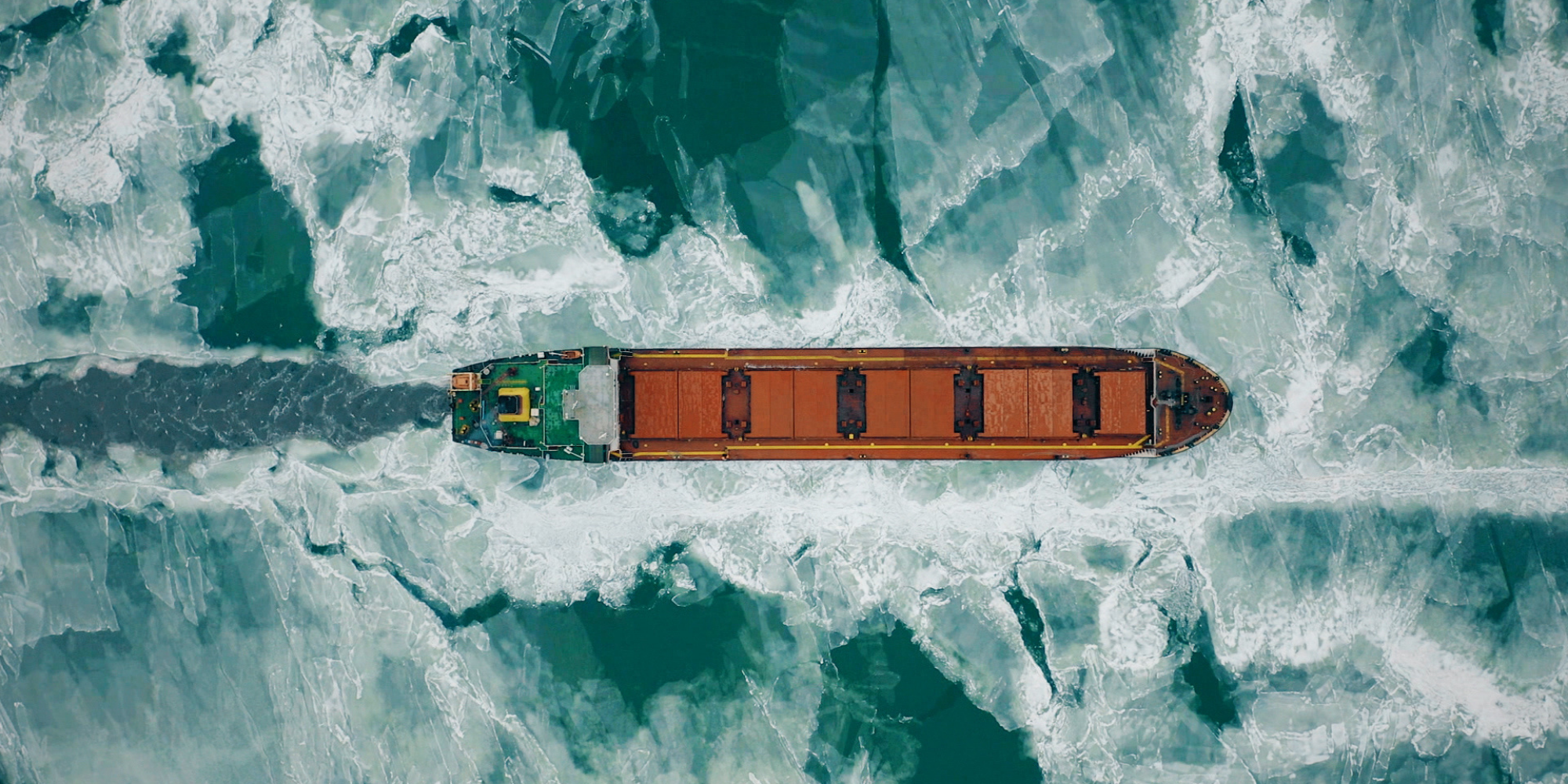 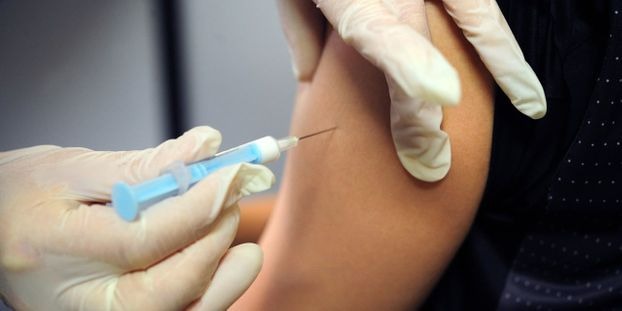 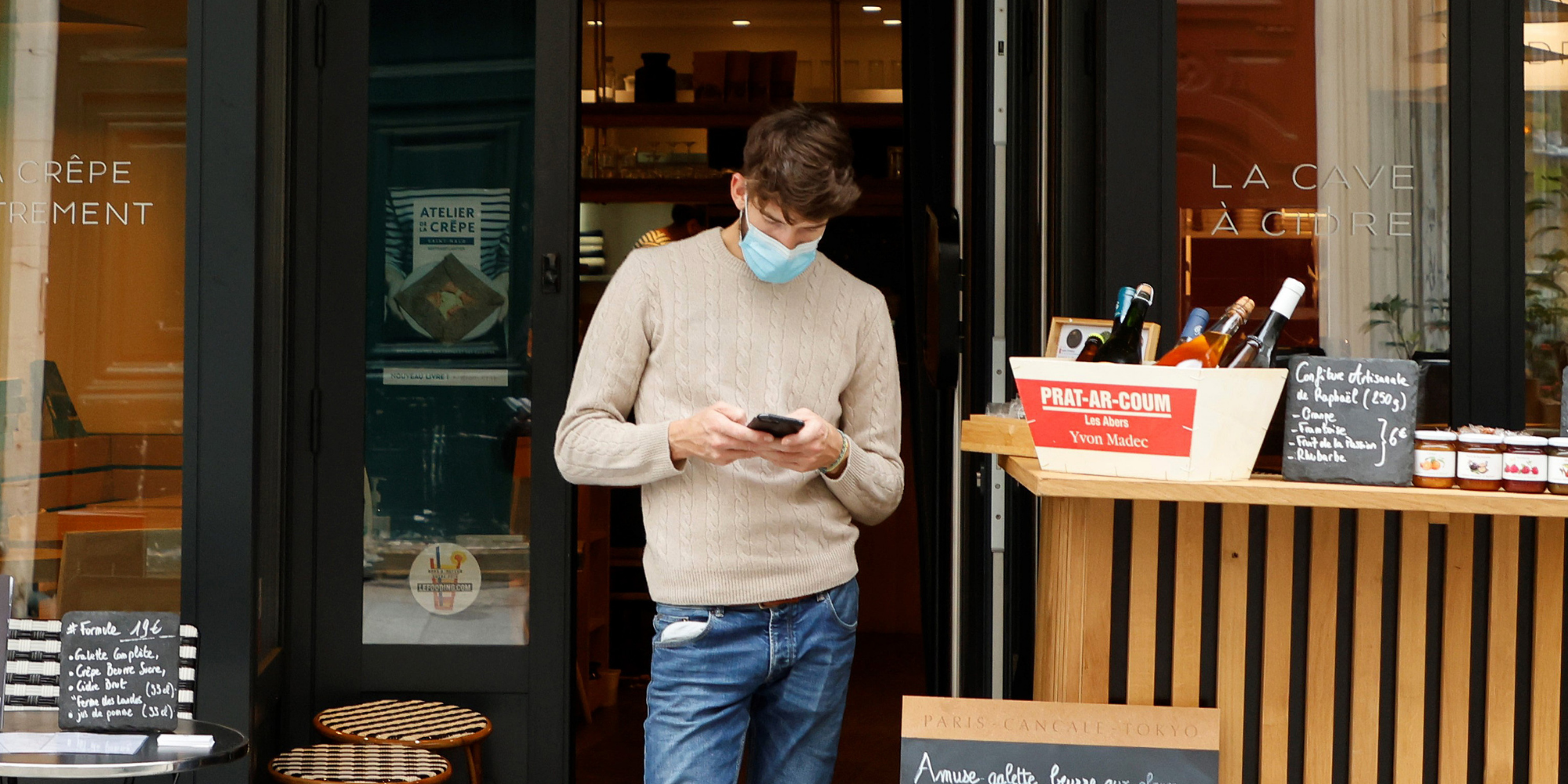 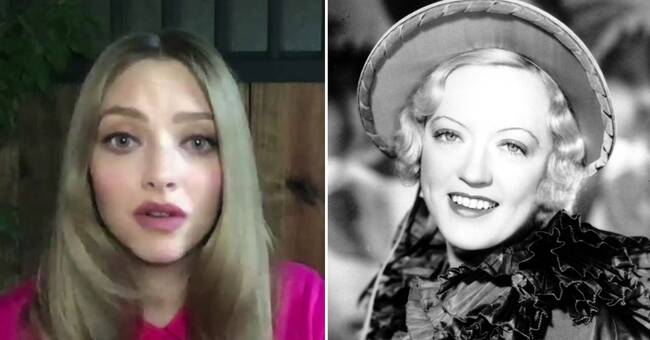