This Thursday, France 2 shakes up its antenna from 8:40 p.m. to devote its evening to Lebanon, almost two months after the explosion in the port of Beirut on August 4. This charitable and festive evening will take place live, between Paris and Beirut. The journalist Léa Salamé and the director of special operations of France Télévisions &amp; nbsp; Yannick Letranchant explain in `` Culture Médias '' the program of this exceptional evening. 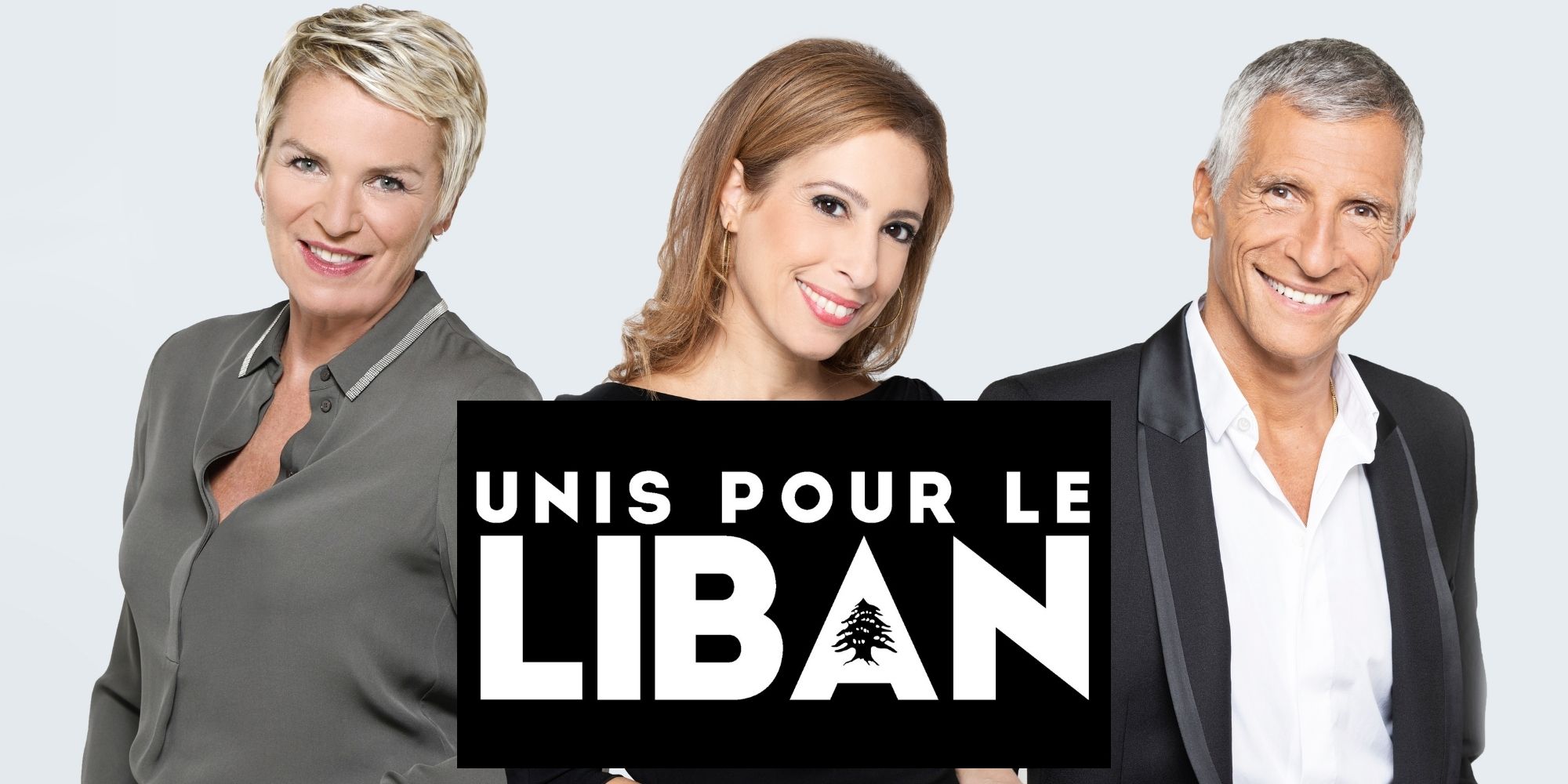 This Thursday, France 2 shakes up its antenna from 8:40 p.m. to devote its evening to Lebanon, almost two months after the explosion in the port of Beirut on August 4.

This charitable and festive evening will take place live, between Paris and Beirut.

The journalist Léa Salamé and the director of special operations of France Télévisions Yannick Letranchant explain in "Culture Médias" the program of this exceptional evening.

On August 4, the explosion in the port of Beirut left at least 192 dead and more than 6,500 injured, and the damage caused still today, 85,000 students are deprived of education.

France Télévisions is mobilizing this Thursday evening the antenna of France 2 around a great charitable and festive evening for the reconstruction of the Lebanese capital, while the country is sinking even further into the political and economic crisis.

Guests of "Culture Médias", the journalist Léa Salamé and the director of special operations of France Télévisions Yannick Letranchant, detail at the microphone of Philippe Vandel this night which brings together stars of the antenna (Élise Lucet, Léa Salamé, Nagui) and of music (Sting, Camélia Jordana, Clara Luciani ...), initiated by Lebanese trumpeter Ibrahim Maalouf.

Receive the main media information of the day in your mailbox every day at 1 p.m.

Léa Salamé in duplex from Beirut

And the program for this evening promises to be rich.

on Lebanon after the port explosion, presented by Élise Lucet.

A live concert from the Olympia will follow, bringing together 27 artists and hosted by Nagui, then the replay of the

organized by singer Mika on September 19 with Louane, Hamed Sinno, Salma Hayek, Kylie Minogue… During her duplex from Beirut, Léa Salamé will give voice to people from Lebanese civil society.

Among them, a representative of a humanitarian association and the award-winning director at Cannes Nadine Labaki.

"It's an evening to collect donations, but not only", explains Léa Salamé.

"It is also a message from the French who, despite the Covid-19 and the fears, tell the Lebanese 'We are not forgetting you'."

France 2 will indeed call on viewers to donate to the Red Cross.

The international organization will distribute the donations made during the evening - 50% for its actions in Lebanon and 50% for the socio-cultural associations of the country, via the Lebanon Solidarity Fund.

An initiative by trumpeter Ibrahim Maalouf

This live concert from the Olympia is presented by Nagui.

It is Ibrahim Maalouf who ensures the musical direction.

But the role of the Lebanese trumpeter in the organization of this charity night is much broader.

It was he who proposed the idea of ​​an evening for Lebanon at France Télévisions.

"We got going very quickly, because we thought it was a very good idea," explains Yannick Letranchant, director of special operations for the group.

"Giving a bonus for a charity evening, we do not trigger it like that", observes Léa Salamé.

"And immediately Delphine Ernotte said 'We are going'".

The device used is indeed rare on television.

Which does not surprise the Franco-Lebanese journalist.

"I arrived in France at 5 years old," she recalls.

"Since then, every time I say that I am Lebanese, I notice a little thing that lights up in the eyes of the French. There is something particular between the two countries, a somewhat singular bond. Something very strong. "

In detail, the evening broadcast on France 2 is a large association of public media. It mobilizes the antennas of TV5 Monde and France 24, for the international, and France Inter, for the radio. All with the technical support of the European Broadcasting Union. France 2 resumes its usual programs on Friday, where it will broadcast the episode of

initially scheduled for this Thursday.