Chinanews Client Beijing, October 1st (Reporter Shangguanyun) It is the Mid-Autumn Festival again. Thousands of families reunite and gather with relatives and friends, warm and humane.   In China, it is a popular traditional festival with a long history. For example, in the Chang'an area of ​​the Tang Dynasty, the custom of admiring the moon during the Mid-Autumn Festival was very popular in th 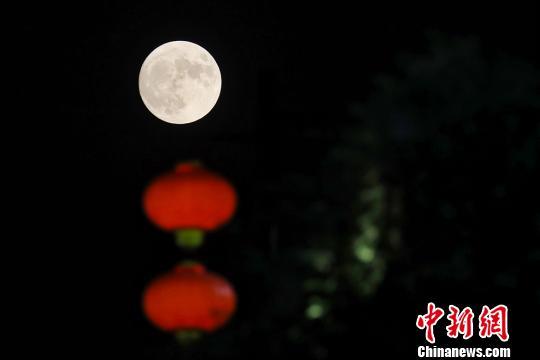 Thousands of families reunite and gather with relatives and friends, warm and humane.

In China, it is a popular traditional festival with a long history.

For example, in the Chang'an area of ​​the Tang Dynasty, the custom of admiring the moon during the Mid-Autumn Festival was very popular in the past, and many literati's masterpieces contained good sentences about chanting the moon.

Data map: Moon to Mid-Autumn Festival is very clear, the full moon is high in the sky.

However, aside from familiar customs such as eating moon cakes and admiring the moon and chrysanthemums, some "knowledge points" about the Mid-Autumn Festival are quite unpopular.

It has many "nicknames". In the Song Dynasty, it was also a "sleepless night" to celebrate reunion and enjoy joy.

The origin of the Mid-Autumn Festival

There are various theories about the origin of the Mid-Autumn Festival.

For example, there is a saying that it originated from the sacrificial activities of ancient emperors, "the emperor's spring is the sun, the autumn is the moon", and the moon is "the moon".

Later, noble officials and scholars followed suit and gradually spread to the people.

There are also sayings that the origin of the Mid-Autumn Festival is related to agricultural production.

In autumn, various crops gradually mature, and people think of celebrating a good harvest one day, and slowly the Mid-Autumn Festival has become a festival.

As a festival with a long history, the Mid-Autumn Festival actually has many other names.

For example, judging from the date, because this festival falls on the 15th of the eighth lunar month, it is called "August Festival" or "August and a half".

A full moon is a sign of the Mid-Autumn Festival.

In Ming Dynasty Liu Tong's "Scenery of the Imperial Capital", it said: "On the fifteenth month of August, when offering sacrifices to the moon, its cakes must be round, divided into pieces, the teeth must be wrong, and the petals will be carved like lotus flowers... Husband’s family, it is also called the Reunion Festival."

In terms of time, the Mid-Autumn Festival is in the mid-autumn season, and various melons and fruits are ripe for the market, so some people call it "Fruit Festival."

Which myths and legends are related to this festival?

Around the Mid-Autumn Festival, there are also many interesting myths and legends.

The most representative one is "Chang'e flying to the moon to become a fairy".

According to legend, Hou Yi received a pack of "immortality", but was remembered by a man named Pang Meng, who threatened his wife Chang'e while Hou Yi was not at home.

Chang'e had to swallow the "immortality" and flew to the moon palace.

Later, the common people set up incense cases under the moon to pray to Chang'e for auspiciousness and safety.

The custom of worshipping the moon on the Mid-Autumn Festival gradually spread.

"Super big moon cake" has been around since ancient times

When it comes to Mid-Autumn Festival, moon cakes cannot be ignored.

The moon cakes nowadays have all kinds of ideas and tricks. In terms of size, huge moon cakes are often found.

In ancient times, there were also "super moon cakes" of quite large sizes.

Data map: A merchant in Chongqing makes giant mooncakes with a diameter of 1 meter and invites the public to taste them.

The picture shows the official appearance of the giant moon cake.

The term "moon cake" can be seen in Wu Zimu's "Meng Liang Lu" in the Southern Song Dynasty, but it was only a snack food at that time.

The "Scene of the Imperial Capital" states: "On August 15th, the sacrifice of the moon, the fruit cake must be round." Moreover, the moon cakes at this time are not small, "the cake has a diameter of two feet", which is quite impressive.

Worshiping the moon" also has a sense of ceremony

To some extent, the Mid-Autumn Festival is actually a synthesis of autumn seasonal customs.

The worship ceremony to the moon has changed since the Zhou Dynasty.

Folklore expert Xiao Fang said that worshipping the moon is a worship activity for the "moon god", which became popular after the Song Dynasty.

The lunar worship ceremony is generally on the night of August 15th. Lunar tablets are set up at home or outdoors, and offerings such as melons and fruits, mooncakes, etc. are placed, and then bowed to pray for blessings.

He mentioned that the custom of worshipping the moon has not yet been seen in the Tang Dynasty.

In the Song Dynasty, men and women had different needs for moon worship: men wanted good fame in the imperial examination, and women prayed for a beautiful face.

Burn the lamp to help the moonlight

On the night of the Mid-Autumn Festival, there is a custom of lighting lamps to help the moonlight, such as "The lights are shining brightly, and the night is stopped."

Data map: In the Qianhua Ancient Village of Baohua Mountain in Jurong, Jiangsu, many citizens and tourists took the bamboo raft to exile the lotus lanterns by the Yuquan Lake, lighting up colorful wishes and spending the Mid-Autumn Festival together.

The "Mid-Autumn Festival" customs in the Northern Song Dynasty "Old Wu Lin" recorded the festival, which included the activities of putting the "little red" sheepskin water lantern into the river to float and play.

They are all over the water, brilliant as stars.

And Jiangnan has the festival custom of making light boats.

In addition, there is an article saying: "The lanterns in Guangdong are the most prosperous. Every family uses bamboo sticks to make lanterns ten days before the festival. Fruits, birds and beasts, fish and insect shapes, and words like'Celebrate Mid-Autumn Festival'..."

From this point of view, admiring lanterns may not just be a patent for the Lantern Festival.

Go for a carnival!

This is the "sleepless night" in Song Dynasty

In addition to the moon worship, people are also happy to enjoy the moon on the Mid-Autumn Festival.

Especially the literati and elegant, at this time enjoy the moon and compose poems, don't be interesting.

The Mid-Autumn Festival in the Song Dynasty is a secular carnival festival.

Often before August 15th, many shops on the street begin to sell freshly brewed wine, and people scramble to go upstairs to admire the moon and sing.

On the night of Mid-Autumn Festival, the routine curfew was also lifted, and the night market was open all night, and there was an endless stream of visitors to the moon.

The famous writer Su Shi’s masterpiece "Shui Tiao Song Tou·When Does the Moon Have?", the opening preface is very clear, "Bing Chen Mid-Autumn Festival, drinking for a long time, getting drunk, and writing this article and the cause of pregnancy."

Therefore, some people joked that the Mid-Autumn Festival in the Song Dynasty was a "sleepless night".

In ancient times, the Mid-Autumn Festival was also a day for shops in certain industries to settle accounts and settle their wages.

"A Research on Social Customs and Things in Past Dynasties" mentioned that “every debts must be cleared until May and August, which is called the festival, and the Mid-Autumn Festival is particularly important for the Dragon Boat Festival.” In other words, someone who owes money to others, At this time, the arrears should also be paid.

Generally speaking, the various customs of the Mid-Autumn Festival, whether it is viewing lanterns, guessing lantern riddles, watching the tide, or dancing the fire dragon, many festivals have very ancient origins.

The round moon cakes and moon during the Mid-Autumn Festival correspond to the reunion of the world, which contains the feelings of people's longing for their hometown and relatives, and they also have a good wish for a safe and smooth future. 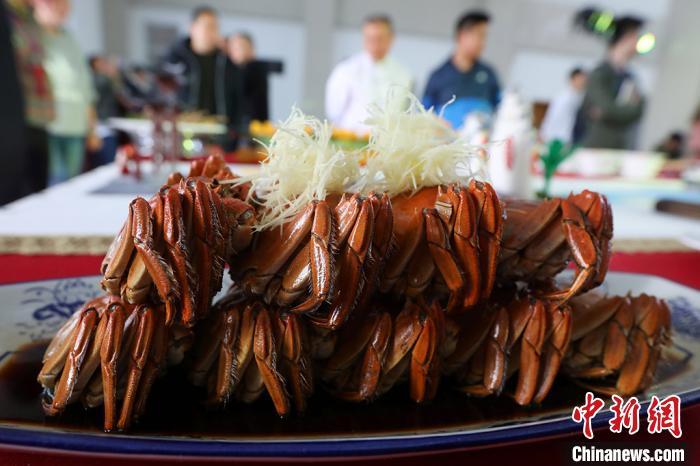 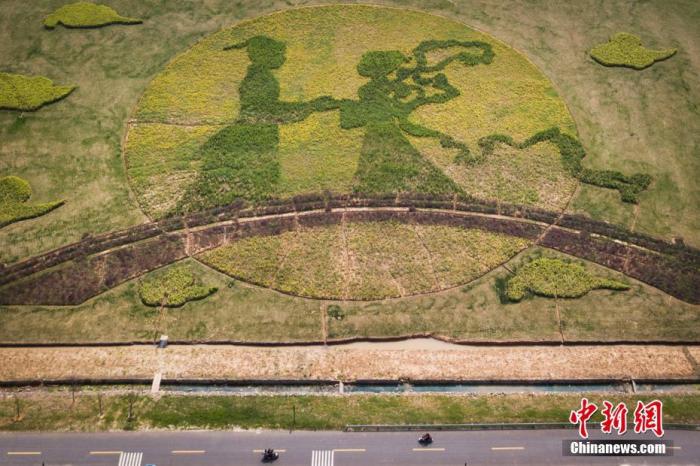 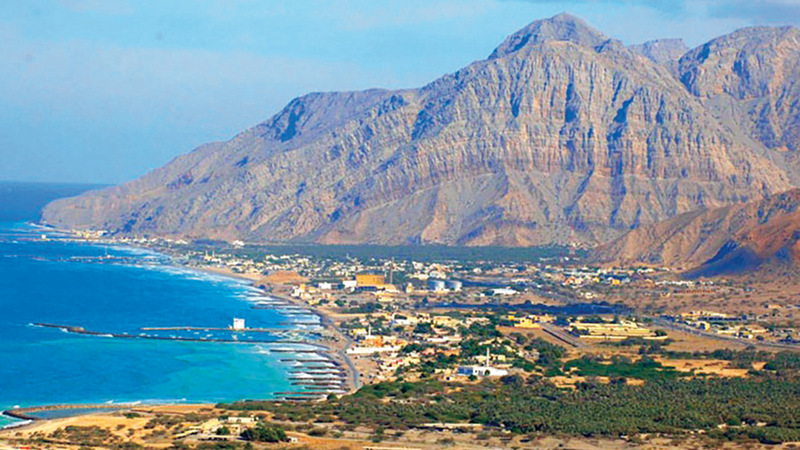 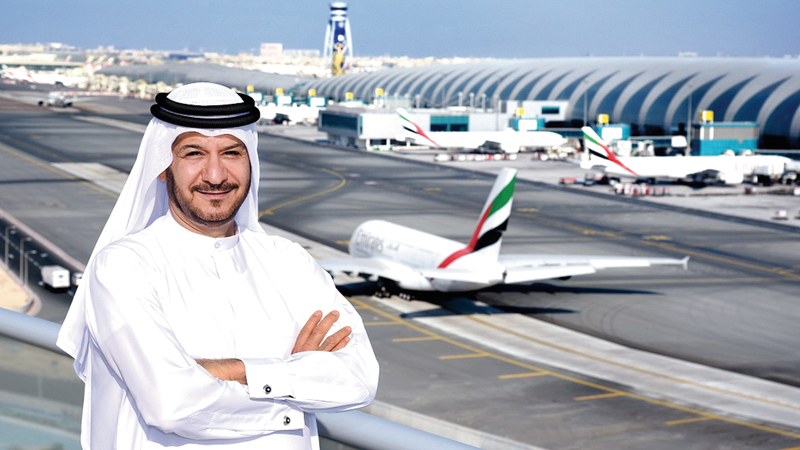 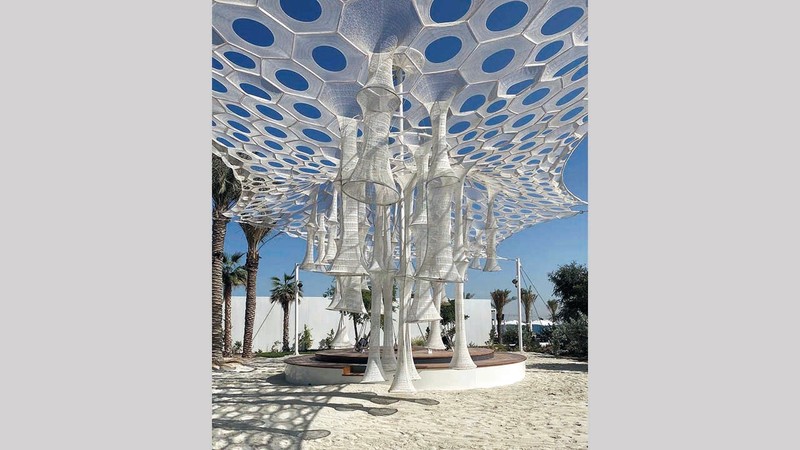 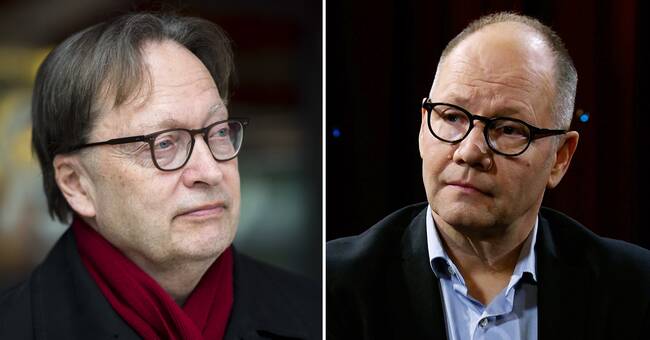